transcript please. wow.
can't wait.
(unofficial video transcript) quote: "neither of these justifications support Mr. Brennan's continued access to classified information...
..first, at this point in my administration any benefits that senior officials might glean from consultation with Mr. Brennan are now outweighed by the risk of his erratic conduct and behavior..
..Second, that conduct and behavior has tested and far exceeded the limits of any professional courtesy that may have been do to him. Mr. Brennan has a history that calls into question his objectivity and credibility..
..In 2014, for example, he denied to Congress that CIA officials, under his supervision, had improperly accessed the computer files of Congressional staffers, he told the Council on Foreign Relations that the CIA would never do such a thing..
..the CIA Inspector General however contradicted Mr. Brennan directly, concluding unequivocally that agency officials had indeed improperly accessed congressional staffers files..
..more recently, he told Congress that the intelligence community did not make use of the so called "Steele dossier" in an assessment regarding the 2016 election. An assertion contradicted by at least two other senior officials in the intelligence community & all the facts..
..additionally, Mr. Brennan has recently leveraged his status as a former high ranking official, with access to highly sensitive information, to make a series of unfounded and outrageous allegations, wild outbursts on the internet and television about this administration..
..Mr. Brennan's lying and recent conduct - characterized by increasingly frenzied commentary - is wholly inconsistent with access to the Nations' most closely held secrets & facilitates the very aim of our adversaries, which is to sow division and chaos..
Press Briefing (official transcript) whitehouse.gov/briefings-stat… #Brennan
#Brennan 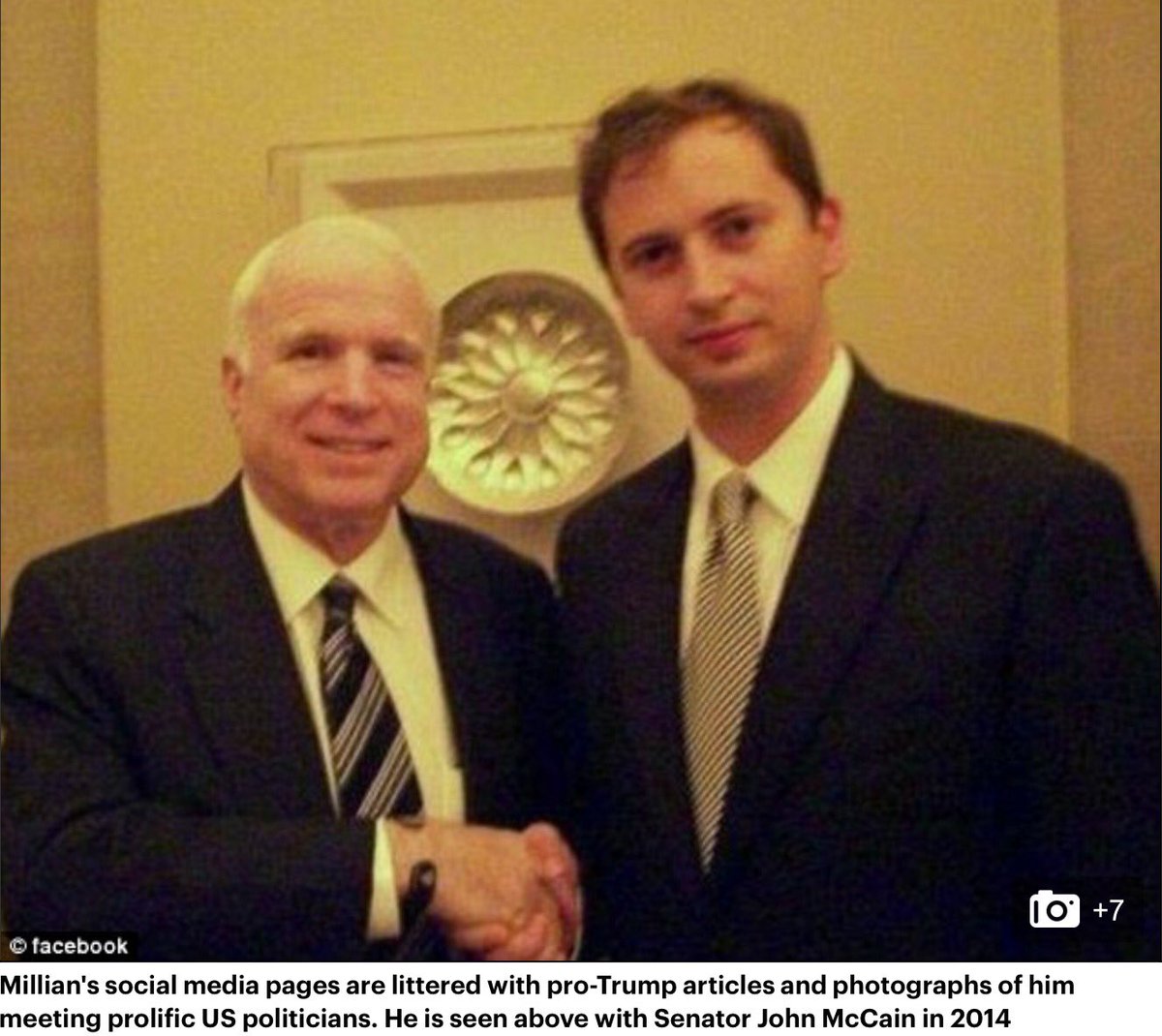 . so Christopher Steele first passed the info to the FBI and then John McCain passed the same info - but both from same source?
Read 119 tweets