Mar 26, 2017 • 3 tweets • 2 min read
As a disabled person, going to events means I need to have accessibility information. Here's what I and others look for:
I'm currently writing up this thread on #accessibility into a factsheet-type resource! It'll be available shortly :)

I've condensed this great thread on #accessibility and plenty else into a handy guide! Get it free in 2018 or now at patreon.com/posts/15106090

@ellenfromnowon
Feb 14, 2018
Anti-trans group "Transgender Trend" have released a "Schools Resource Pack" which is a toolkit that will empower the neglect of trans young people, dressed up as a scientific, well-spoken document.

I'll be going through it and breaking it down on Twitter later. 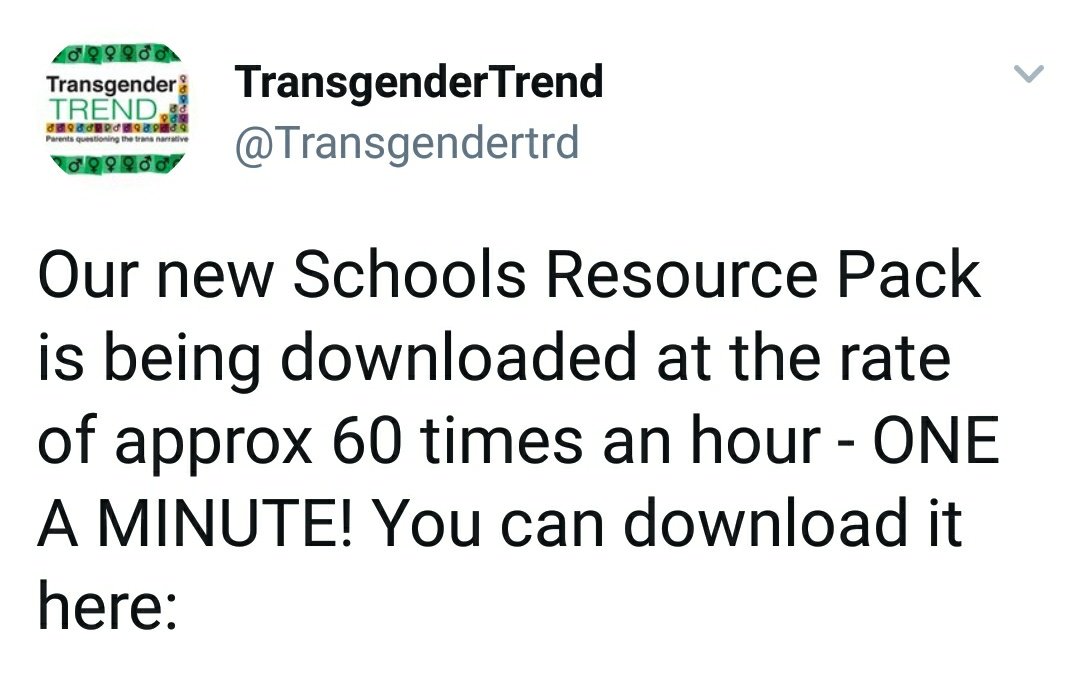 To dispel the obvious: yes, I've read it. Yes, I understand everything in it. Yes I'm actually an expert in this. Yes, I've a duty to act in the best interests of children. Yes, I'm trans. No, that doesn't create a conflict of interest.
This stuff would be laughable if it wasn't so dangerous. It looks good to otherwise inexperienced teachers, and *will* be used to ignore the needs of trans and questioning young people.
Read 50 tweets