Eric, I'm going to be straight with you. You are not known as the smart Trump, so I am going to have to do multiple Tweets (a thread) to TRY to educate you. It turned out to be 15 tweets.

Yes, we know that all he cares about is "green".

He proved that with the #TaxScamBill. Got a lot for you guys with that one. #InheritanceTax

You got the "Green Thing" right, so let us talk about the #Racist thing. I know you believe what you say, but your problem is you do not know what #Racism or #Racist means.
3.)

Tell me what you think after you learn what it means, ok.

a person who shows or feels discrimination or prejudice against people of other races, or who believes that a particular race is superior to another.
4.)

"the comments have led to her being called a racist"

"he was exposed as a racist"

showing or feeling discrimination or prejudice against people of other races, or believing that a particular race is superior to another.

"we are investigating complaints about racist abuse at the club"
6.)

Now if you look at it objectively; you can easily conclude that the old man is a #Racist, but I understand, he's still your dad and you got to say what you got to say. If you noticed there was a lot of synonyms for #racist. One of them was #xenophobe.
7.)

1. a person who fears or hates foreigners, people from different cultures, or strangers.

2. a person who fears or dislikes the customs, dress, etc., of people who are culturally different.

Here we have identified his as a #Racist #Xenophobe so far, but let's go on.
9.)

intense or irrational dislike or FEAR of people from other countries. In the extreme, an IRRATIONAL #FEAR of strangers or more broadly, a #FEAR of those who are different.
10.)

In a more moderate way, a rational #FEAR of those who are different in some significant ways… race, ethnicity, culture, politics, religion and so forth. Since, in the world you grow up in, upper class RICH white folks. You know only one way of life.
11.)

You live together in families and communities where blood ties and cultural similarities offered you all you know. People who are different undermine your way of life. That is what’s going on in America, right now, as a large part of the majority race is FEARFUL of losing
12.)

the power of the majority to black and brown people from around the world. You and most Trump supporter are living in #FEAR of the unknown, and want to keep any and every one that is not like you out of the country. #FEAR and #IGNORANT is the driving force behind #Racist
13.)

Your father is not fit to be Command-in-Chief of our great nation. In the history of the world, there have never been a great power that has not fallen. With Donald J Trump as President, his #FEAR places our nation on the precipice of keeping history’s record intact!
15.)

Eric, I hope you took time to read this, Please let me know you thought and feeling. I know it's really hard for you to understand "real life" because you have only known the dishonest, deceitful, out-of-touch world that you grow up in. Good Luck and take care. A Caring Vet
16.)
The oldest and strongest emotion of mankind is #FEAR, and the oldest and strongest kind of fear is fear of the unknown. ---H. P. Lovecraft

Where there is charity and wisdom, there is neither #FEAR nor #IGNORANCE. ---Francis of Assisi

Power does not corrupt. #FEAR corrupts... perhaps the #FEAR of a loss of power. ---John Steinbeck

Terrorism is a psychological warfare. Terrorists try to manipulate us and change our behavior by creating #FEAR, uncertainty, and division in society. ---Patrick J. Kennedy
19.)

There are people in every time and every land who want to stop history in its tracks. They fear the future, mistrust the present, and invoke the security of a comfortable past which, in fact, never existed. --- Robert Kennedy
I stated earlier, #FEAR is placing our nation at such great perils. The quote above, by Robert Kennedy, addresses our current position to the tee! I will continue this thread later by transitioning to #FEAR from another angle. Why POC #FEAR Police and Police #FEAR POC.
This article is by John David is a freelance writer, photographer and
graphic artist. He has a passion for civil rights,
justice and coffee. goodmenproject.com/featured-conte… via @@goodmenproject
22.) A black man who runs from police [In #FEAR] shouldn't necessarily be considered suspicious — and merely might be trying to avoid "the recurring indignity of being racially profiled," the Massachusetts Supreme Judicial Court says.
n.pr/2cRcAQ8
22,) Great essay by Shaunte Southern, a sergeant in Gaston County, North Carolina. He believes inherent #FEAR and distrust can be traced back to slavery. He talks about the #FEAR of the police by black men and the #FEAR of black men by the police. undf.td/2cqD0nY
23.) People in our country live in more #FEAR than ever before because of our current President. Don't get me wrong. Even from the beginning, this country has never treated all of its' citizens with respect and decency. It's just that he and his followers so blatantly display it.
24.) Immigration! Off the top of my head, there are only three groups that did not immigrant to the United States; the Native Americans, the 102 Pilgrims that came on the Mayflower from England (then stole the Natives' land), and Africans (brought over by the English as slaves).
25.) Everyone else immigrated to this land from other countries around the world. Most European or American "White People" may not have been even considered as being "white" at that time, as our white supremacist would like you to think.
26.) When English commoner John Rolfe of Jamestown, Virginia married the Algonquin princess we call Pocahontas. No #FEAR. It was reports that King James I was at first perturbed when he learned of the marriage, but not out of fear of miscegenation.
27.) The king reluctance [#FEAR] was because Rolfe, a commoner, had without his sovereign permission married the daughter of a foreign prince. I wonder what Trump and his White Supremacist buddies have to say about that?
28.) So race is not a fact, but an idea as stated by Historian Nell Irvin Painter in his book, The History of White People (2010). Is it that "white people" have no true identity? Is that why they #FEAR everyone else so much? aeon.co/ideas/how-whit… via @aeonmag
29.) This is a very good opinion piece by Hamid Dabashi the Hagop Kevorkian Professor of Iranian Studies and Comparative Literature at Columbia University. @AJEnglish aje.io/ae9fm
30.) DACA! The Trump Administration doesn't seem to care that a majority of voters, 58 percent, think "Dreamers", should be allowed to stay... I said, "doesn't seem", next tweet say they don"t! His #FEAR, I think is, based the potential of 800,000 votes against him.
31.) The Trump administration’s termination of the policy that protected “Dreamers” from deportation will affect nearly 800,000 young people. #FEAR and uncertainty for Dreamers as Daca ends: 'Where am I going to go?' theguardian.com/us-news/2017/s…
32.) Deportation #Fears Rises - U.S. Attorney General Jeffrey Sessions on Tuesday formally announced the end of the immigration program known as DACA @forbes forbes.com/sites/andyjsem…
33.) DACA Families #Fear is real!
Jorge Garcia pulled his family close for one final hug by security gates at Detroit Metropolitan Airport. His wife and 15-year-old daughter sobbed in his arms. His 12-year-old son stood stoically. dpo.st/2mFMNh5 via @denverpost
Unroll

THAT IS NOT THE REAL PROBLEM!!!
There are many problems surrounding our #SHITHOLEPresident and his #SHITHOLE comments, but my issues are twofold, (ONE). the full contextual meaning of what he said, and

(TWO). the level of his ignorance and negative impact it is having on the global community.

1. When viewed in full context, the use of the word #SHITHOLE by our #SHITHOLEPresident is total undeniable #xenophobic.

UNENLIGHTENED TRUMPIES ARE THE PERSONIFICATION OF STUPIDITY!

See them, acknowledge the lunacy, retweet, disengage, and move back to reality. Hope to never see or hear from the idiots again!

This is her reply👆👆👆 to @Nataliew1020's reply👇👇👇 to @realDonaldTrump 🎃🎃🎃dumbass comment on health care.

Dec 26
Yeah, it's called #Trumpcare and it's going to suck just like you. Ppl w pre existing conditions will be uncover-able again. 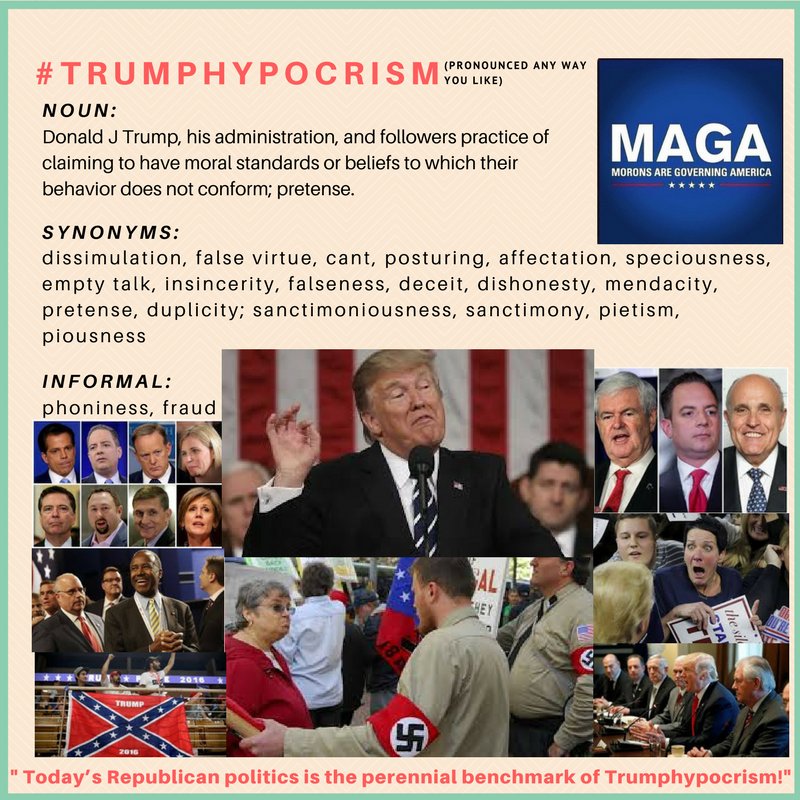 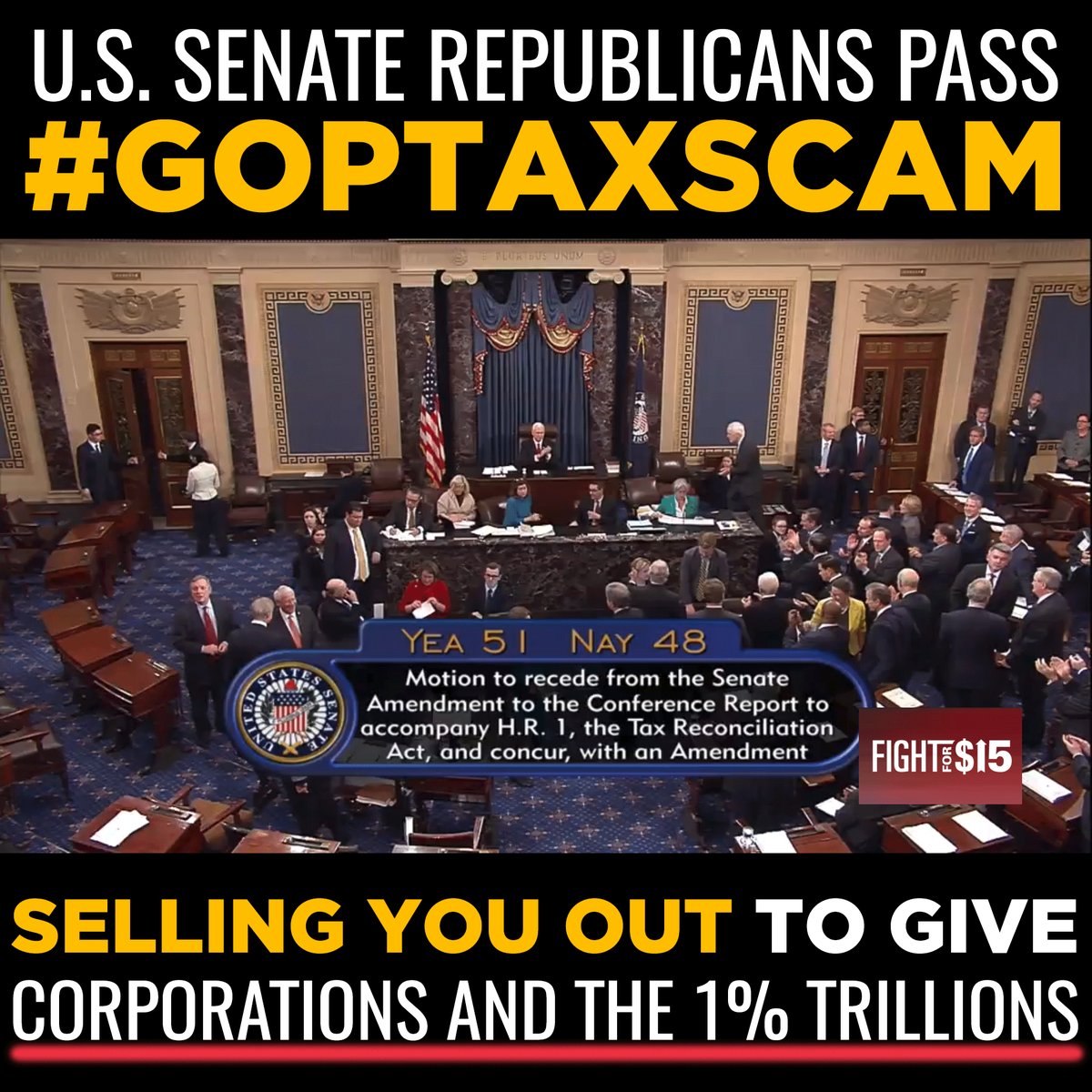 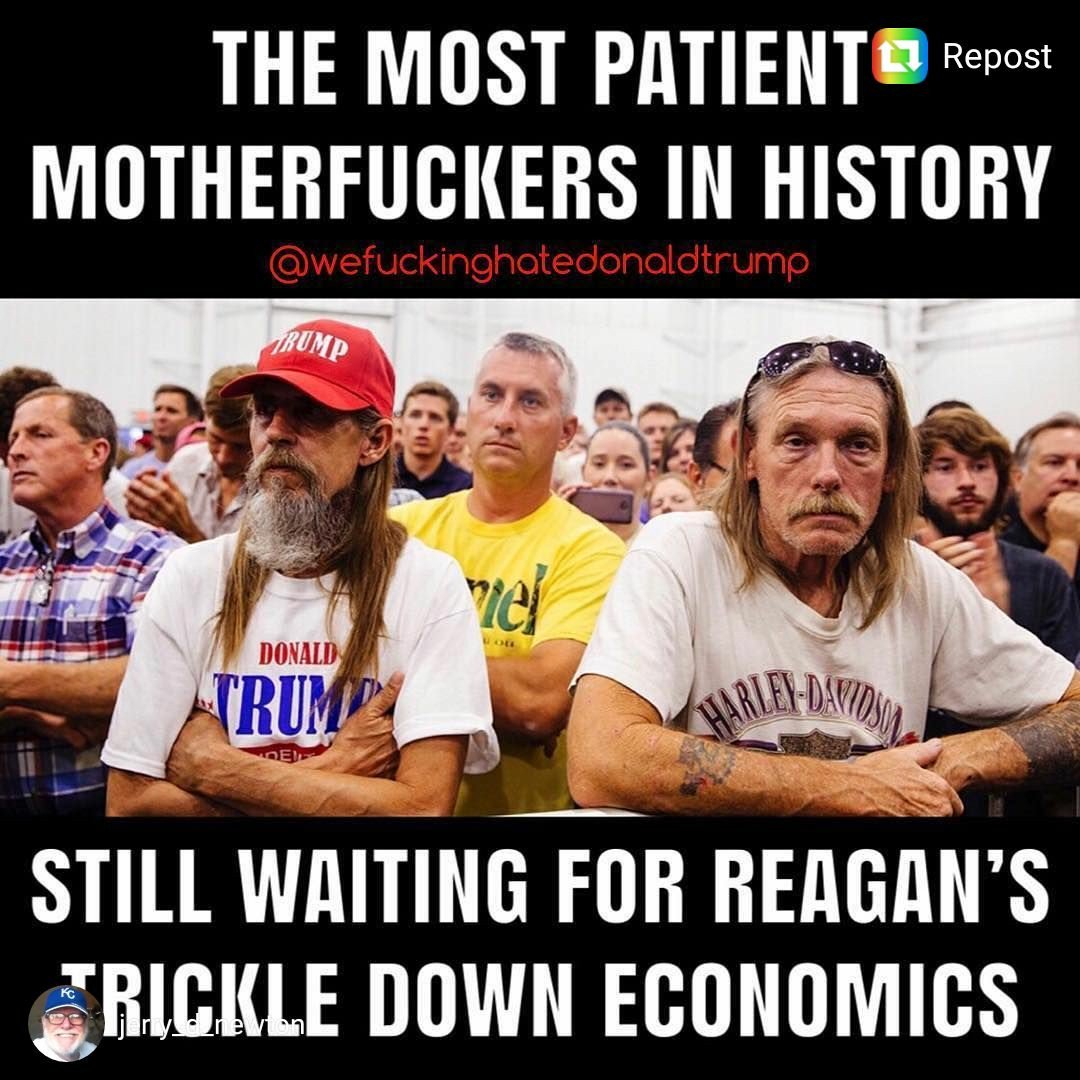 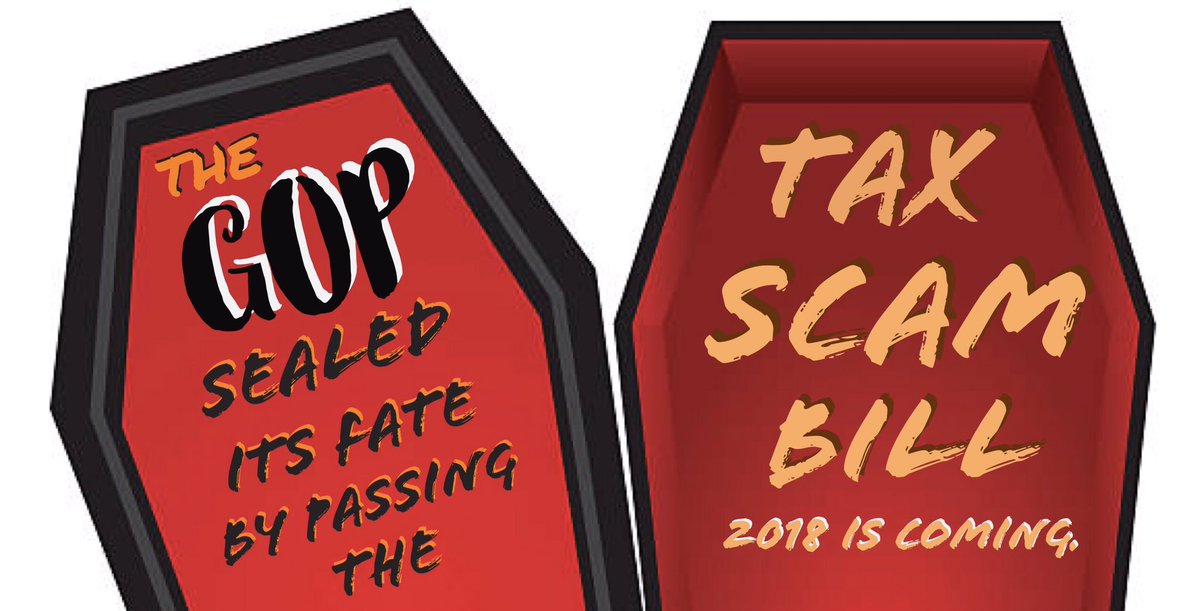