Discover and read the best of Twitter Threads about #executiveorder

Sarah Ruth Ashcraft
@SaRaAshcraft
Something YUGE is about to happen. I can feel it...
I'm not sure if y'all are paying attention, but the top brass of our national security are currently setting the stage for the downfall of #MockingbirdMedia and high profile arrests. Buckle up. #TrustThePlan #WWG1WGA #theGreatAwakening #QAnon @POTUS #HivitesGetLit #ByePhoenicia
@POTUS "ACTIONABLE INTELLIGENCE" - FBI Dir Wray

Brine Gildchaff
@Brine_Gildchaff
So I'm seeing a lot of folks bringing up Clinton and Obama with respect to Trump's latest #ExecutiveOrder. Setting aside the fact that doing so is blatant whataboutism, I want to talk about these assertions, because a lot of them are misconceptions.
First off - I see a lot of talk about how this is actually just enforcement of a law that Clinton signed in 1997. That is untrue on every front (except the year, I guess).
1997 refers to the settlement in the case Flores v. Reno. The settlement to this case established a number of conditions which the government was ordered to adhere to when detaining minors who had entered illegally.
Read 28 tweets

David Beard
@dabeard
ICE lied, told flight attendants the kids were a soccer team. They weren't. Now this flight attendant won't work when the US transports children away from their parents. "I might as well have been a collaborator on their transport." houstonchronicle.com/local/gray-mat… #EndFamilySeparation

Can it happen here? Nazi historian says “the ultimate safeguard against aspiring authoritarians, and wolves of all kinds, lies in individual conscience” nybooks.com/articles/2018/… @CassSunstein
"We want no part of it" — @united Airlines CEO, saying his jetliner will not carry detainees separated from their family under the inhumane #Trump administration policy, in planning since September, which medical authorities have called child abuse. The statement: 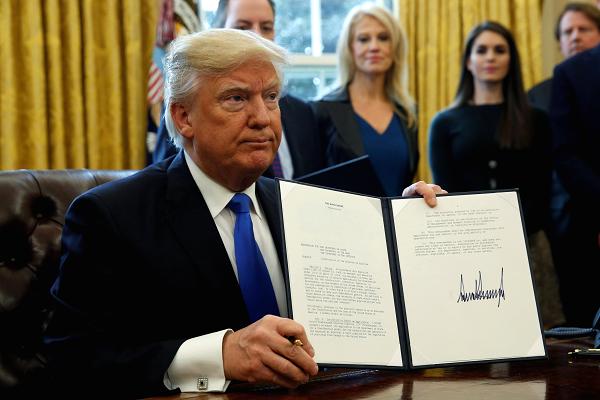