Aug 12, 2018 • 38 tweets • 15 min read
At the Vienna Metro station outside DC where buses are arriving to pick up the #UniteTheRight2 and take them to DC
Lots of cops and reporters at the station. Couple of counter-protesters. No sign of the new-dash
Police chatting in a couple groups around the station. This blonde woman got off a bus and started directing them, now talking to police

Police taping up the area at Vienna metro

Someone drew a Star of David with chalk. Reporters sitting in the bus waiting area. Still no sign of #UnitetheRight2

Protesters show up with som more radical signs. This guy calls to give Nazis a platform: the guillotine

More counter-protesters showing up. Still no sign of #UnitetheRight2

Abundantly clear what people are protesting at Vienna metro, where #UnitetheRight2 is heading before they hit DC

Still getting ready
A couple helicopters overhead
Police setting up bike barricades
#UnitetheRight2 finally shows up. Jason Kessler refuses to answer my question of why they’re celebrating the murder of #HeatherHyer. One protester arrested
Metro was letting people off as #UnitetheRight2 was getting let on. Not a smart move. Kessler seems to have a very unimpressive turnout. Maybe 60?
Shorter video of me confrontating #UnitetheRight2 organizer Jason Kessler.

Kessler totally stupified when I ask him why they’re celebrating #HeatherHyer’s murder. “Get this guy back,” he orders his goons
#UnitetheRight2 greeted with resounding boo’s exiting Foggy Bottom metro
Counter protesters take the streets tailing #UnitetheRight2
Extremely tight police line around Kessler and company. Protesters chant “Shame!”
“We will, in fact, replace you.”
#Antifa marching to the White Hous, chants “One solution, revolution” #UnitetheRight2
Here’s the scene outside Lafayette Park. Police blocking the entrance, #antifa occupying the streets outside #UniteTheRight2
Ouch

More anarchists show up. Big crowd outside the entrance to Lafayette Park where #UniteTheRight2 is rallying
#Antifa marching now
Barricades set in the streets by #antifa

Sulfur gas deployed. Cop whips out his baton, curses at people. Reporters get pushed into the streets #antifa #UnitetheRightDC
Here’s the gas

@RealAlexRubi
Jul 27, 2018
Adam Parkhomenko, organizer of #OccupyLafayettePark, volunteer DC cop & longtime Clinton operative, agreed to an interview but when he was ready asked to see my Twitter. "We got all kinds of people out here, RT and Sputnik, so I just want to check you out." Asked me to come back
Read more: sputniknews.com/us/20180725106…
Adam Parkhomenko refused to comment on whether he wants to "Maidan America Great Again." 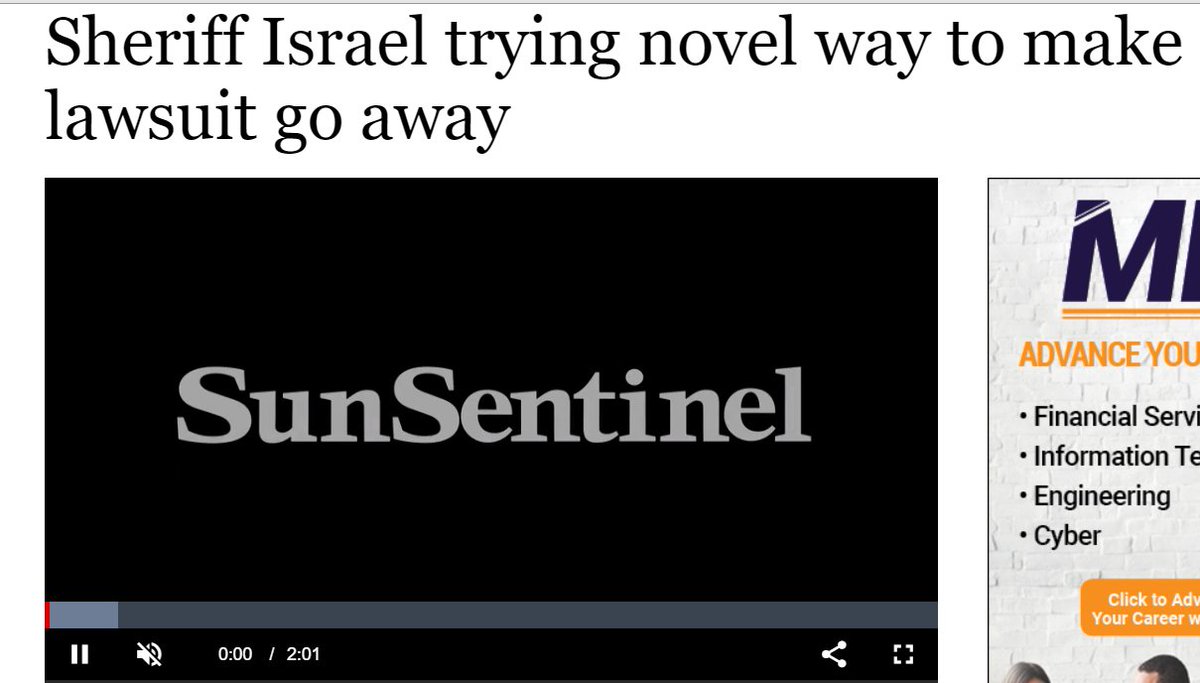 It's been a long year for the Broward County Sheriff's Office. Here are some headlines from the past 12 months via @SunSentinel sun-sentinel.com/local/broward/…
Read 17 tweets