Deripaska: "We've got bad relations with America, because the friend of Sergei Eduardovich (Prikhodko) Nuland's her name, is responsible for them.
When she was your age, she spent a month on a Russian whaling boat. She hates our country after this." #sanctions
From @thelastrefuge2: Who is “Our Guy”? That would be Oleg Deripaska, the Russian dossier source, and likely employer of Christopher Steele. The same Oleg Deripaska the FBI went to for help in framing Donald Trump through Paul Manafort in "September 2016."
theconservativetreehouse.com/2018/08/20/our…
👉👉"SO, in August 2016 Deripaska secretly talks U.S. sanctions on Russia with Prikhodko. Discusses ? #sanctions ? 👉One month later, FBI approaches Deripaska... OR did 👉Deripaska approach @FBI? @TheLastRefuge2
A trusted compatriot of a top level government official - sure sounds like Deripaska, #OurGuy, and Prikhorda to me @TheLastRefuge2 . theatlantic.com/politics/archi…

npr.org/2016/10/13/497…
Our movement is about replacing a failed and corrupt — now, when I say "corrupt," I'm talking about totally corrupt — political establishment, with a new government controlled by you, the American people.
There is nothing the political establishment will not do — no lie that they won't tell, to hold their prestige and power at your expense. And that's what's been happening.
Read 47 tweets

@realmajordan
Mar 10, 2018
Greater focus needed at #VA please. It’s not Fixed yet. Needs huge focus on PTSD which affects millions of veterans. Mental health is bigger than even the #OpioidCrisis Try this: Stop Making Veterans With #PTSD🇺🇸. How many countries are we bombing now? 7? 8? 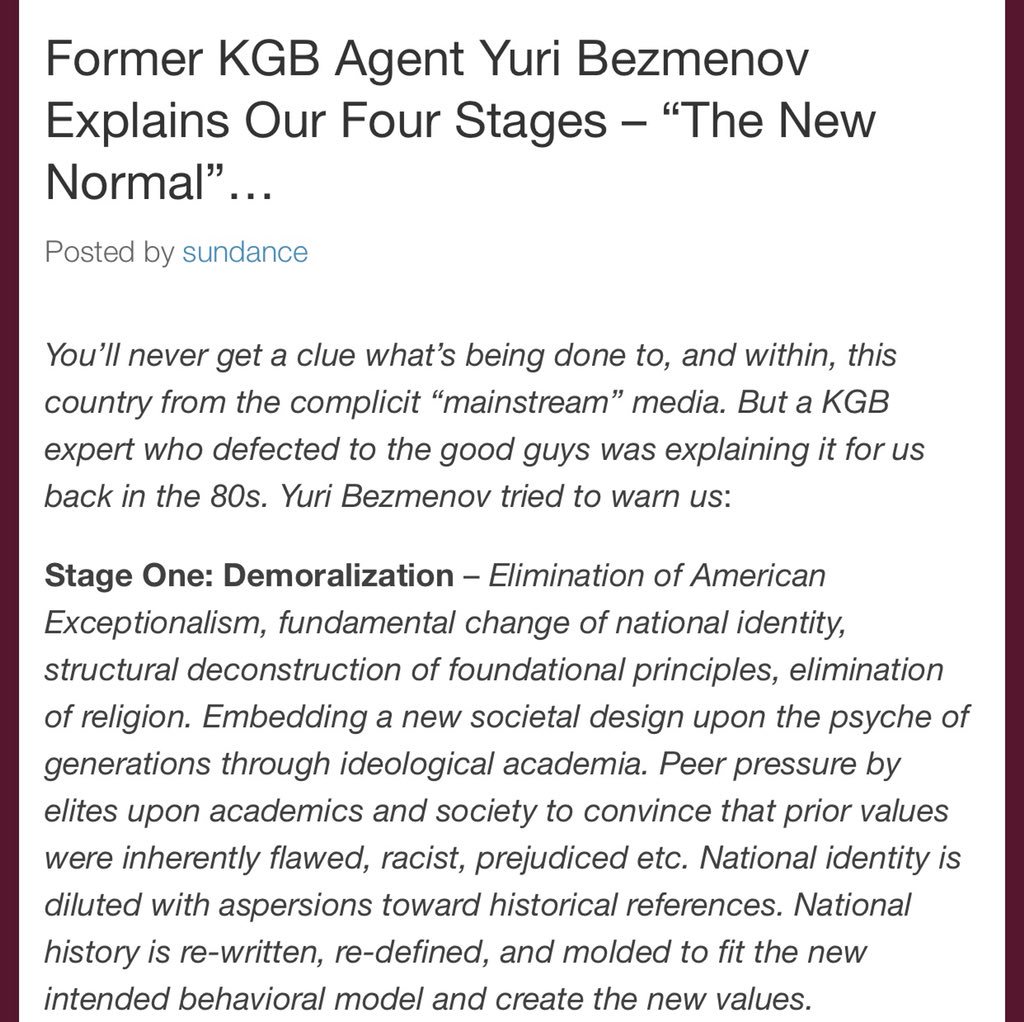 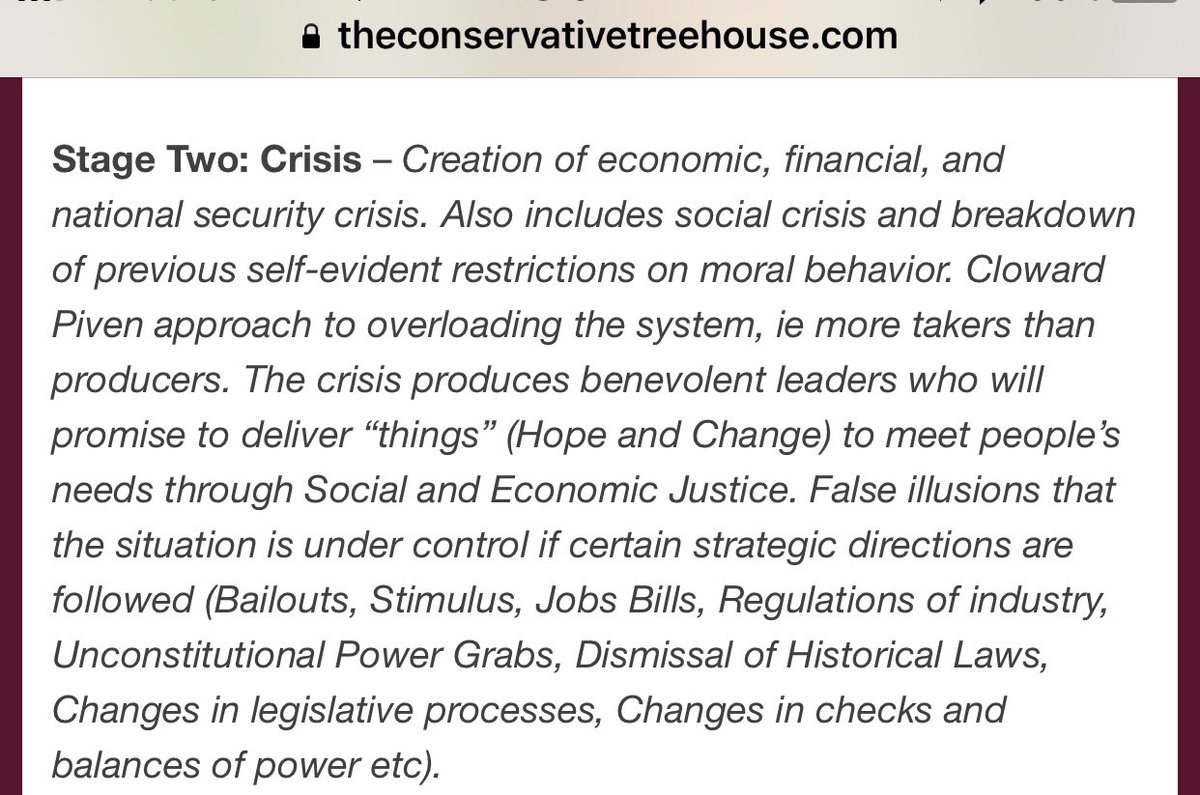