3) He wants to talk to Hillary on a secure line and give her background information about Kosovo. What's so important about Kosovo in 2011?
4) Hillary is taking a victory lap that's what. She is signing an agreement to cement the Clinton legacy in Kosovo.

5) The U.S.- Kosovo Agreement on the Protection and Preservation of Certain Cultural Properties. Note the words CERTAIN and CULTURAL.

7) The Battle of Kosovo is the stuff of legend.

9) In the battle Prince Lazar was captured and beheaded. He has been canonized by the Orthodox Christian Church as both a Martyr and Saint.

10) 12 Serbian knights penetrated the Ottoman lines, fought their way to the tent of Sultan Murad, and killed him.

11) Both armies annihilated each other. The Serbs gave all and had nothing left. The new Sultan called up another army and took took over.
12) By now, you can guess what CERTAIN and CULTURAL properties Hillary had the U.S. agree to preserve and protect >>.en.wikipedia.org/wiki/Islamic_m…
13) On behalf of the United States of America Hillary Clinton signed an agreement to PRESERVE and PROTECT mosques half way around the world.
14) Kosovo loves Bill too, for bombing Yugoslavia into oblivion. (Destroying over 90 historic and architectural monuments in the process)

15) Meanwhile per the NYT Kosovo is "fertile ground for isis" and "a pipeline for jihadists". Article archive here>archive.is/cxIG6
16) Reuters: “THOUSANDS of Kosovars have moved to work with U.S. contractors on bases in IRAQ and AFGHANISTAN" archive.is/pDlu2
17) Both articles neglect to mention the responsibility of the Clintons and lie by omission. This guy nails it>>>> archive.is/ej2R2
18) In 2008 Obama lead the way with Nato and illegally recognizing the statehood of Kosovo. He lied abut it too in his 2014 Brussel speech.

19) The Kosovo rabbit hole is deep. If you follow the money it gets deeper. Nation building is big business, the #globalist stock and trade
20) Let's climb out of the rabbit hole and get back to the oddities in the email.
21) #Hillary sends #Huma an email on her ipad and it vanished in thin air!!
(read from bottom to top) #FOIA 11/1/17 foia.state.gov/searchapp/DOCU…

23) After a vanishing email and a secure undocumented call there's this. For which I have no explanation. #FOIA 11/1/17 #Hillary #Huma

24) I've read more H emails than I can count. This is an oddity among oddities. First time I've seen a clip that can be faxed. A real poser!

3) IF she were to release classified material over an objection from the Exec Branch it would create an unnecessary conflict between the Court and the Exec Branch. Exec Branch is responsible for the classification of these documents.
Read 12 tweets 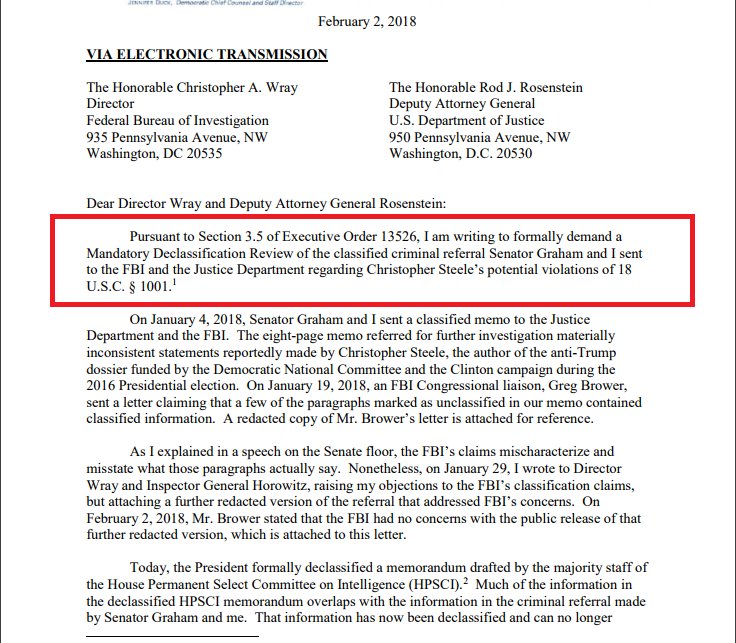 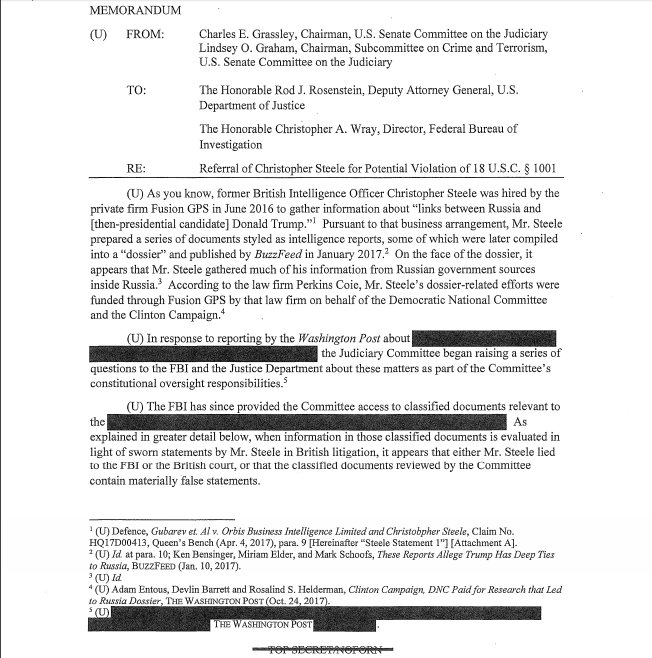 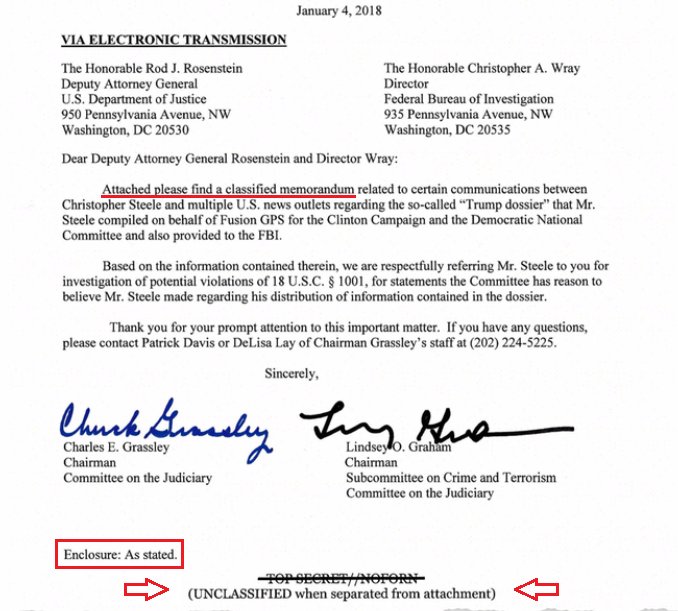 2) January 5th Grassley informs us that his staff (and Graham's) are working with the DOJ to redact and release the unclassified portions of the #GrassleyMemo grassley.senate.gov/news/news-rele… 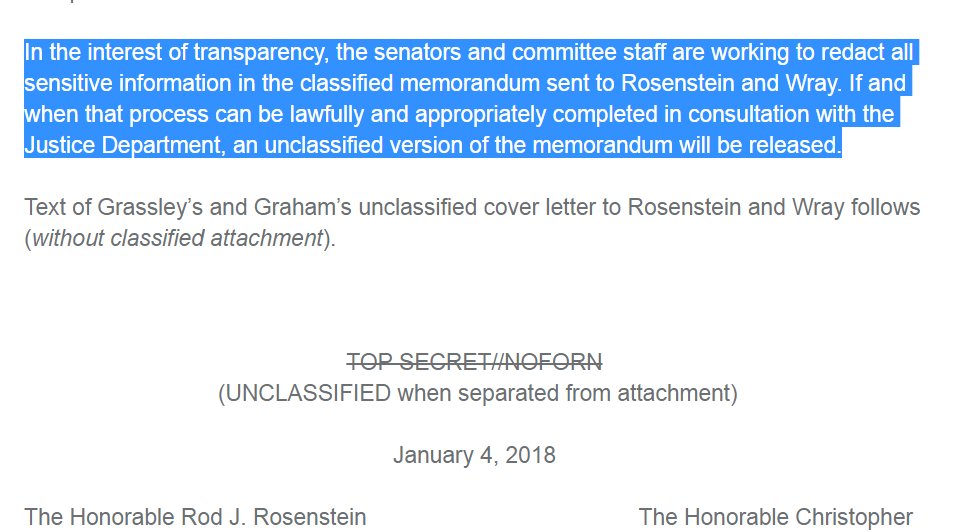 3) By looking at the bottom of the January 4th memo we can see who has seen the memo and the classified attachment other than Grassley, Graham, Rosenstein, and Wray.
Feinstein
Burr
Warner
Nunes
Schiff
grassley.senate.gov/news/news-rele… 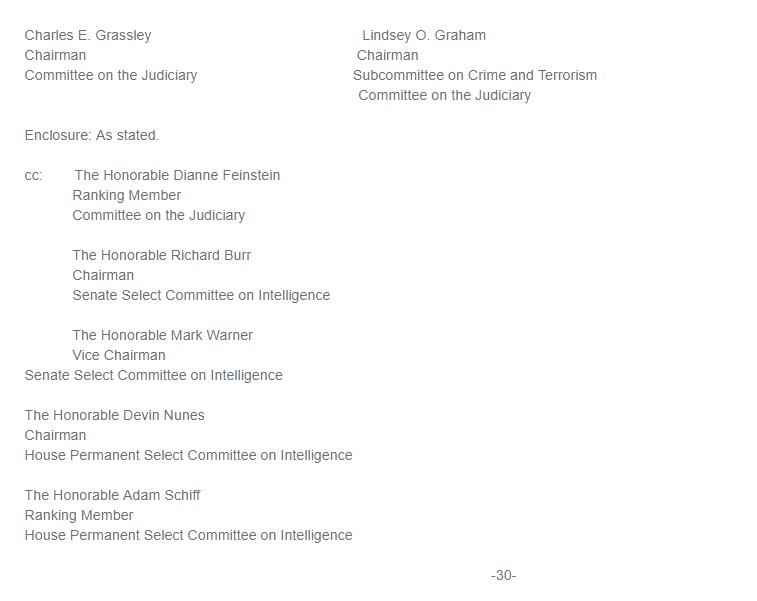 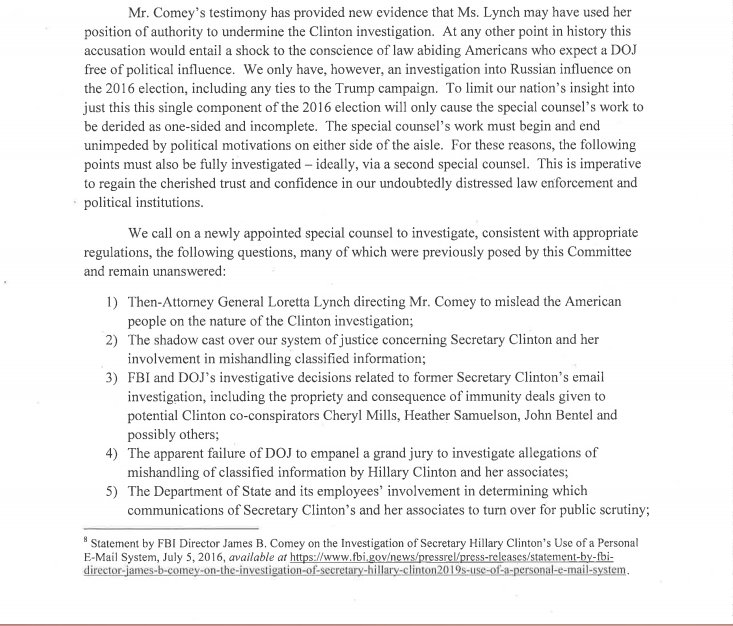 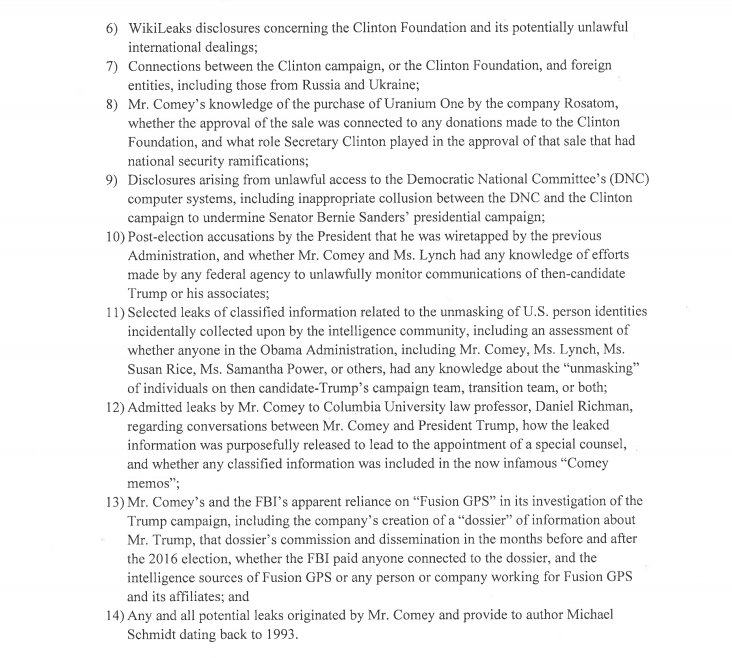 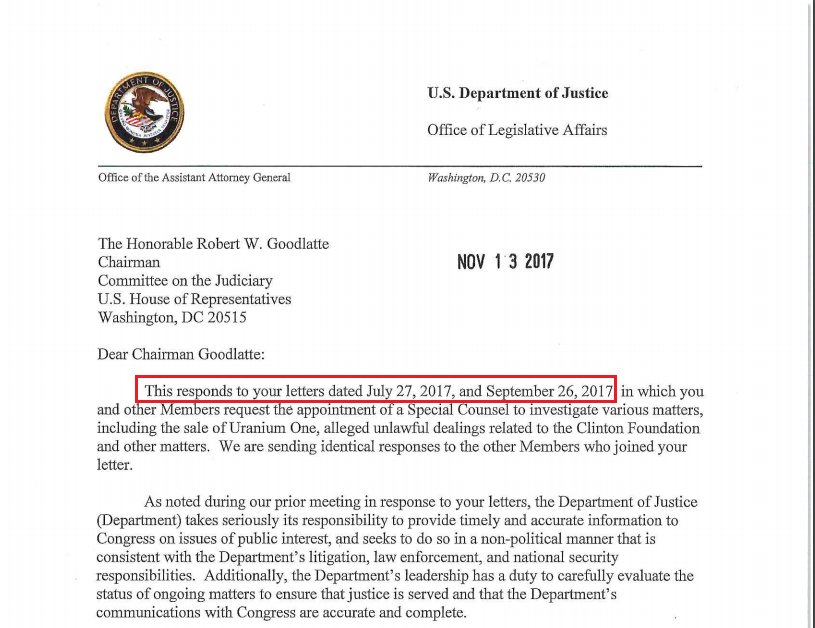 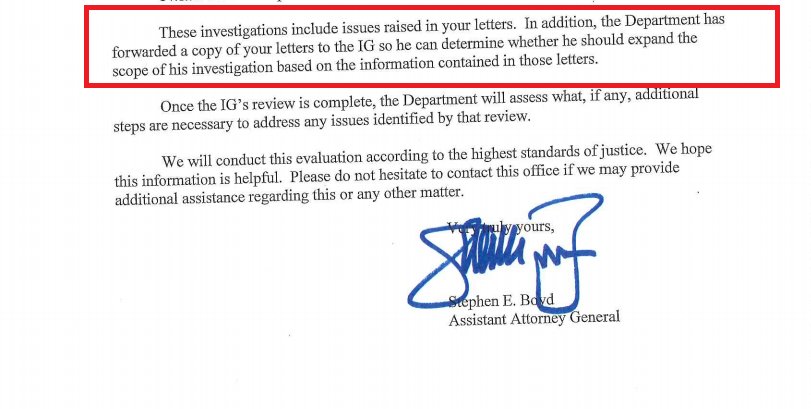