Nov 15, 2017 • 5 tweets • 3 min read
#Australia should have same-sex marriage legalised by #Christmas after an overwhelming 61.6% “yes” vote in the voluntary postal ballot, to 38.4% for the “no” side.
#marriagequality #samesexmarriage
#YesForEquality
Let's look at the numbers #thread
theconversation.com/australians-vo…
After the decisive result, Prime Minister Malcolm Turnbull declared it was now up to parliament to “get this done”, as the result triggered celebrations across the nation by the supporters of change.

Click through to interact with the map + see how your electorate voted: 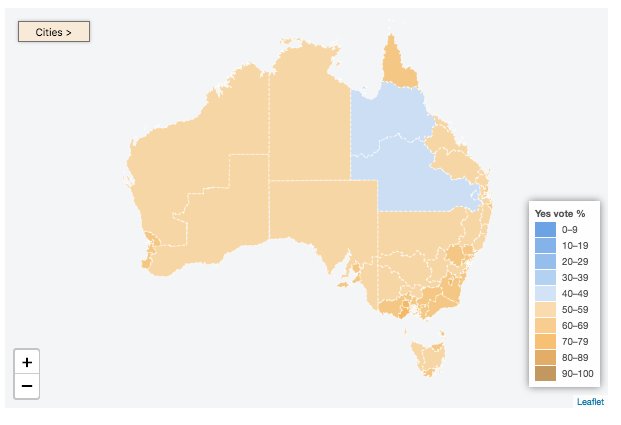 Nearly 80% of voters returned the voluntary ballot, well above comparable voluntary votes in other countries.

The ballot was strongly carried in all states + territories, and won in all but 17 of the 150 electorates. 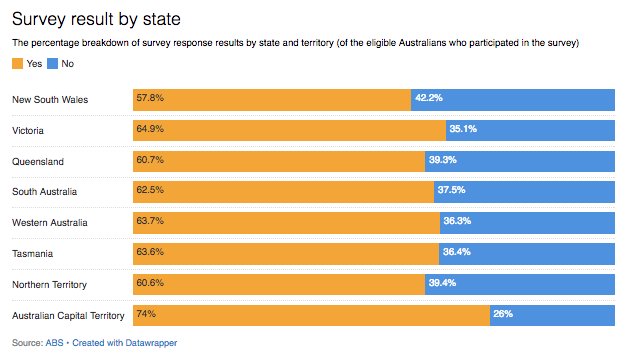 Keep Current with The Conversation

@ConversationEDU
Nov 13, 2017
#HotTip High level interpersonal + problem solving skills are what will make you employable in a digital world.

Despite all the hype about #STEM skills, occupations requiring communication skills are actually growing fastest.

@ConversationEDU
Sep 25, 2017
We all want to know this right - does my #cat really love me? And if not, WHY?
#Thread
🐈 🐈 🐈
theconversation.com/curious-kids-h…
Cats can’t tell us how they’re feeling, but if we watch their behaviour closely we can work out a lot.
The things you see your cat doing are probably what it enjoys. If it gets the chance to do these things then your #cat is probably happy.