Dec 20, 2017 • 16 tweets • 13 min read
📍(1) “O, what a tangled web we weave when first we practise to deceive” the story of Google, Perkins Coie, CrowdStrike, Fusion GPS, Clinton, Soros and many other players. To begin, Google has been a client of #PerkinsCoie for quite a long time.. 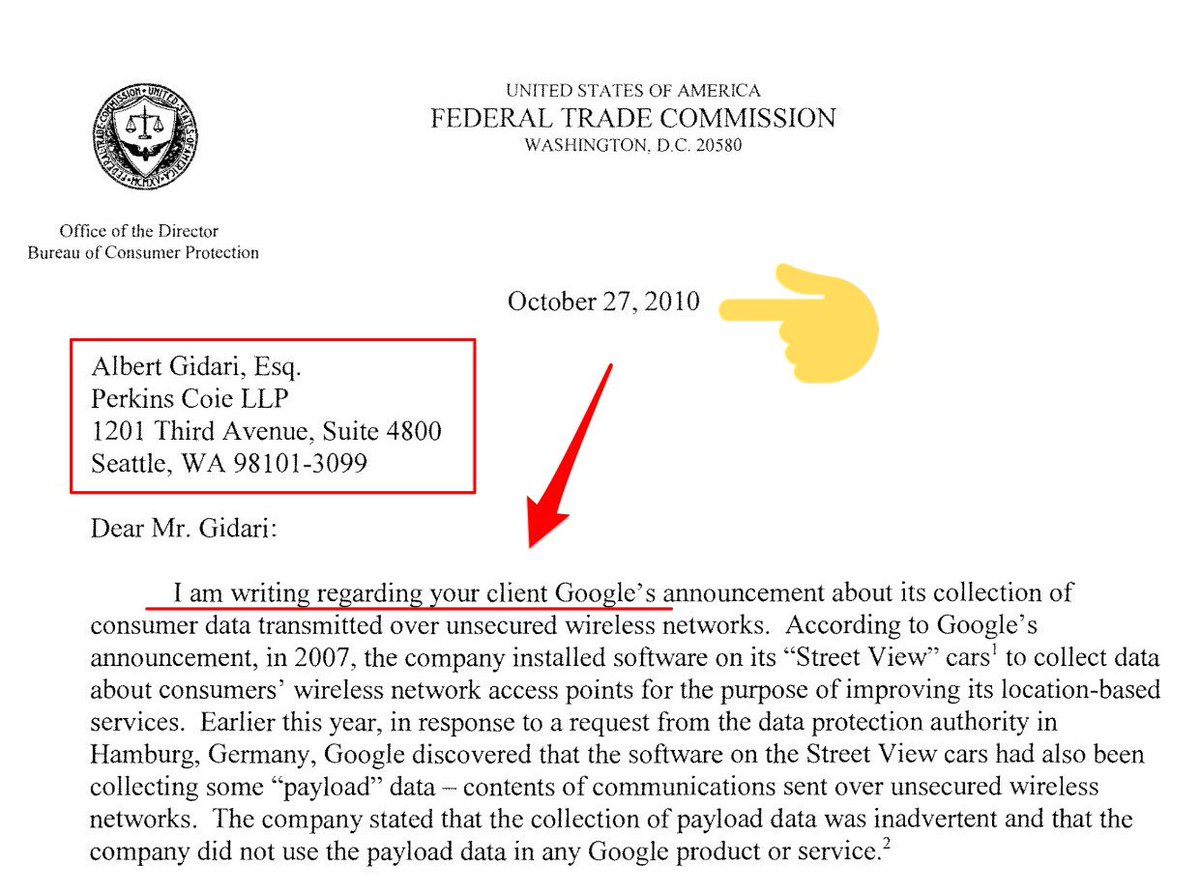 (2) #Google has a very close relationship with Clinton, it goes all the way back to her days as Secretary of State. Not only did they donate heavily to her campaign they also support the Clinton Foundation. In fact the boss even made her campaign plan. 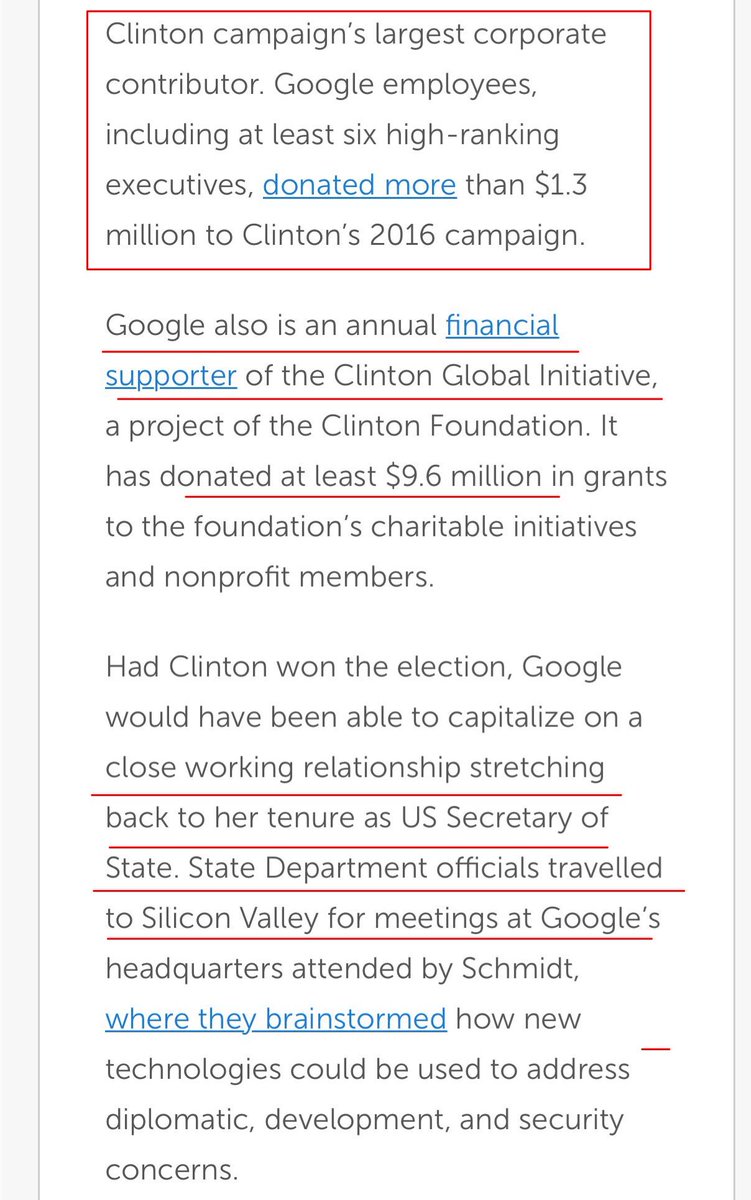 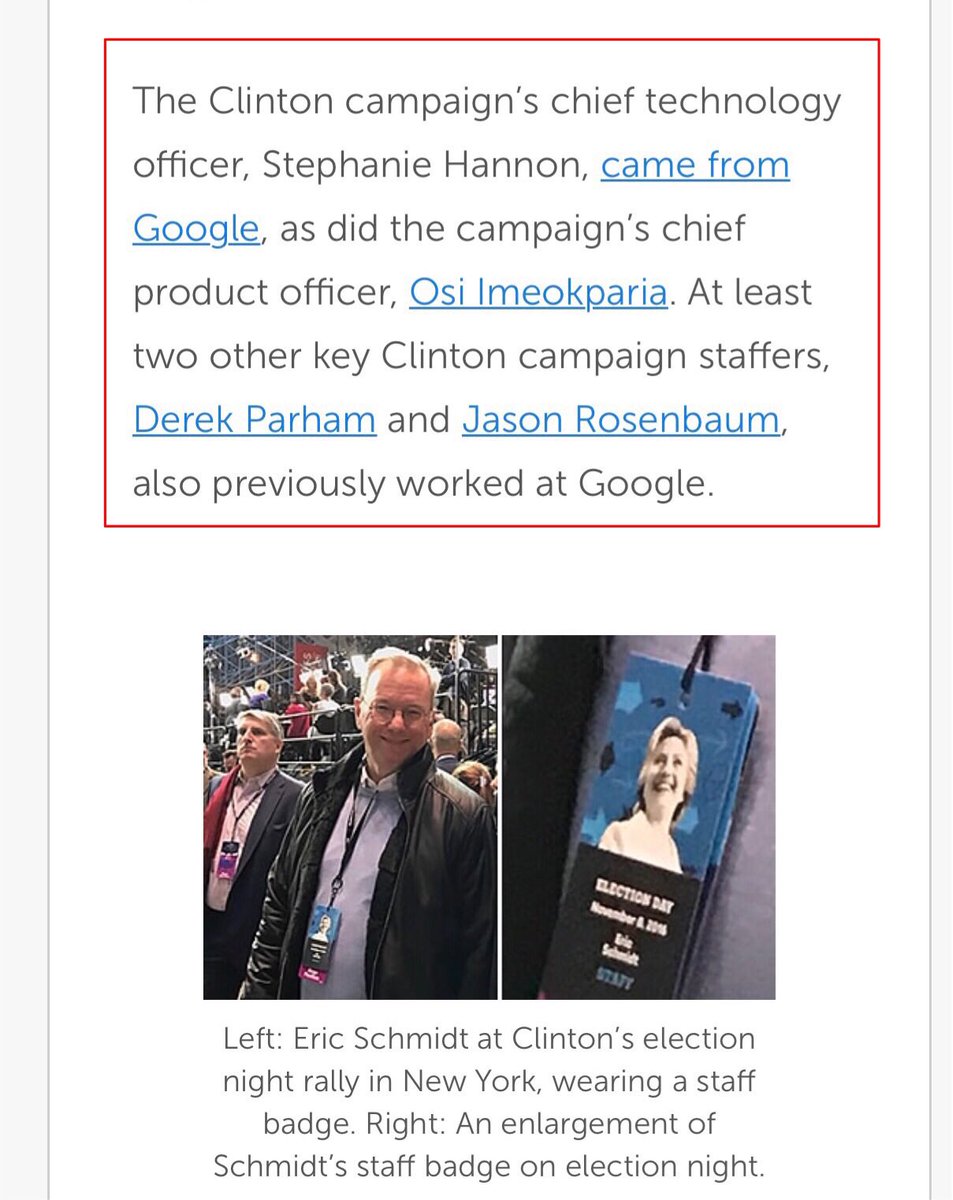 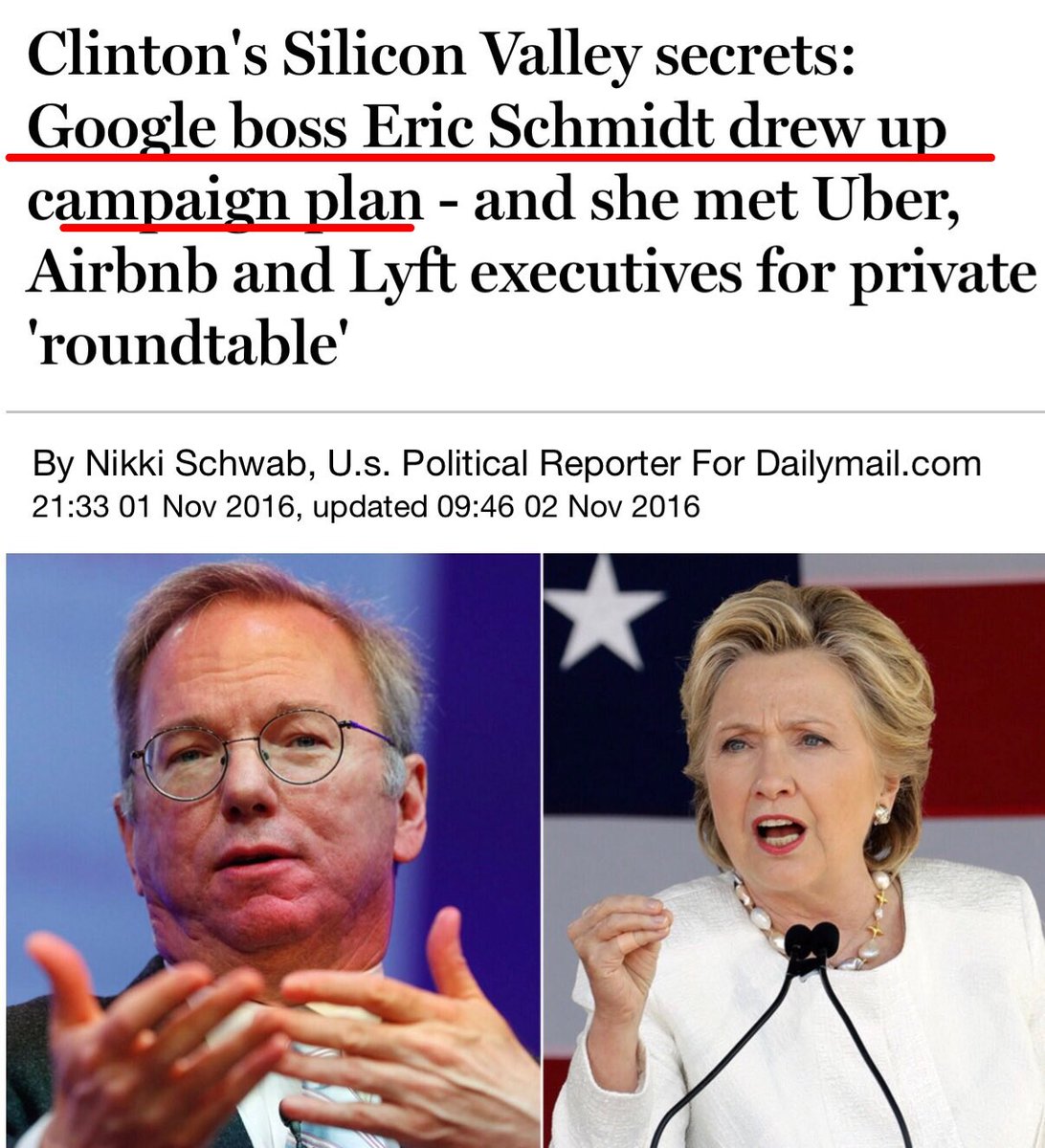 (3) During the campaign Google and Perkins Coie just happened to partner together to release a tool designated to drive voter turnout. “Partnering” seems like a strange term considering they have long worked together. 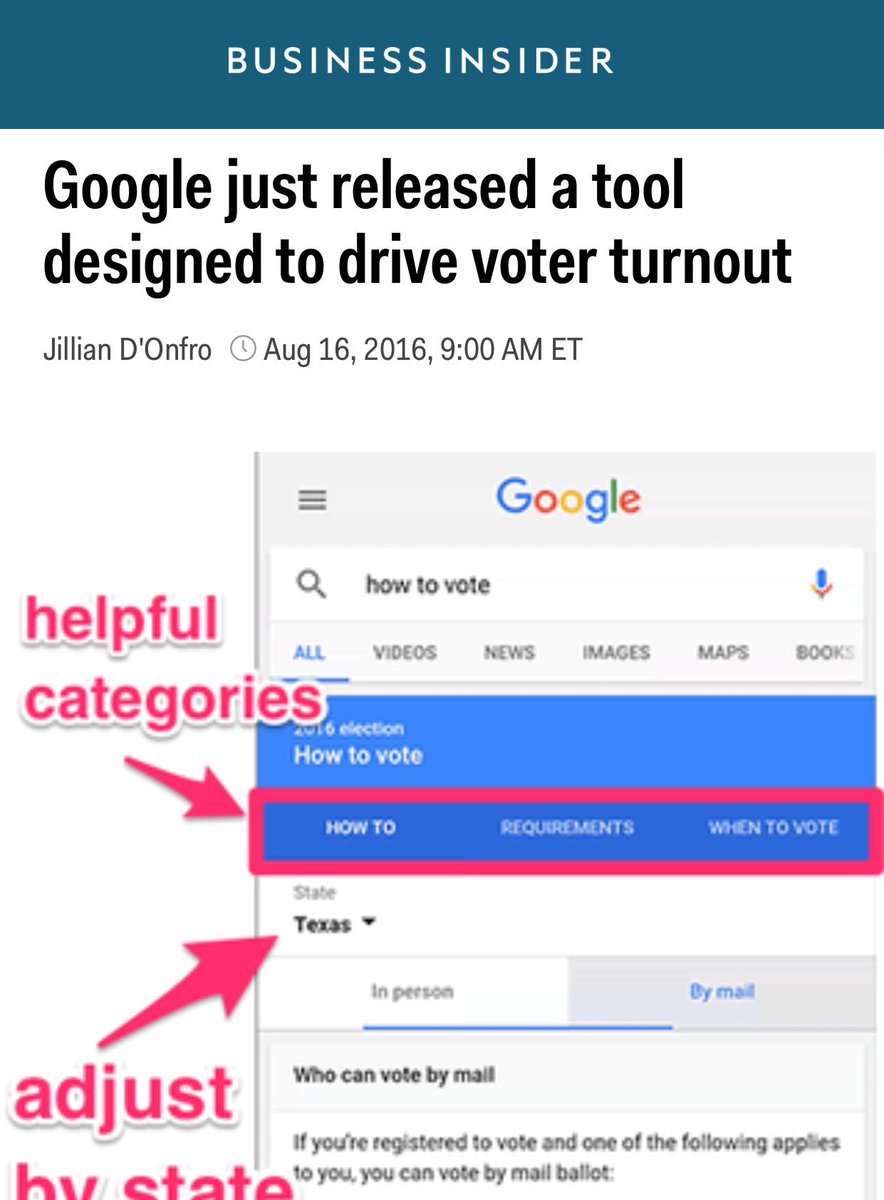 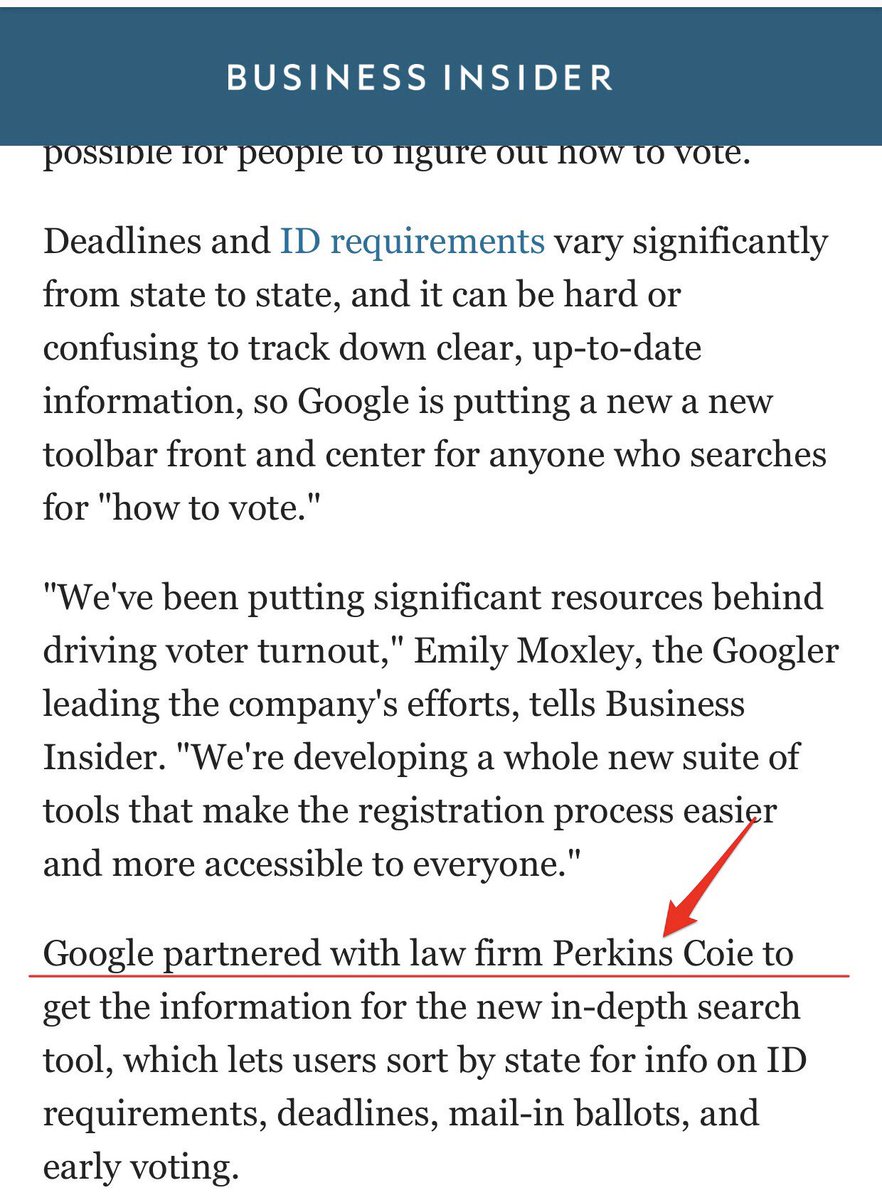 (4) Oh and Google also decided to venture into cyber-security, they invested $100 million into a little company called #Crowdstrike 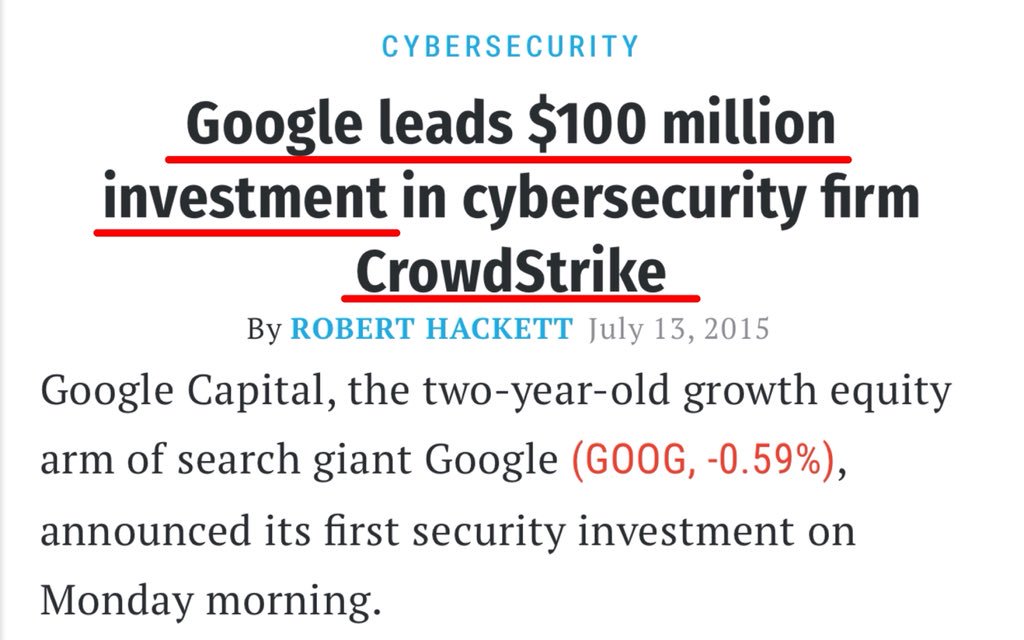 (5) Then a funny thing happened in April when #DNC noticed the servers had been penetrated they didn’t call the FBI they had an emergency meeting of course and in that meeting was none other than Sussman from #PerkinsCoie and he took control. 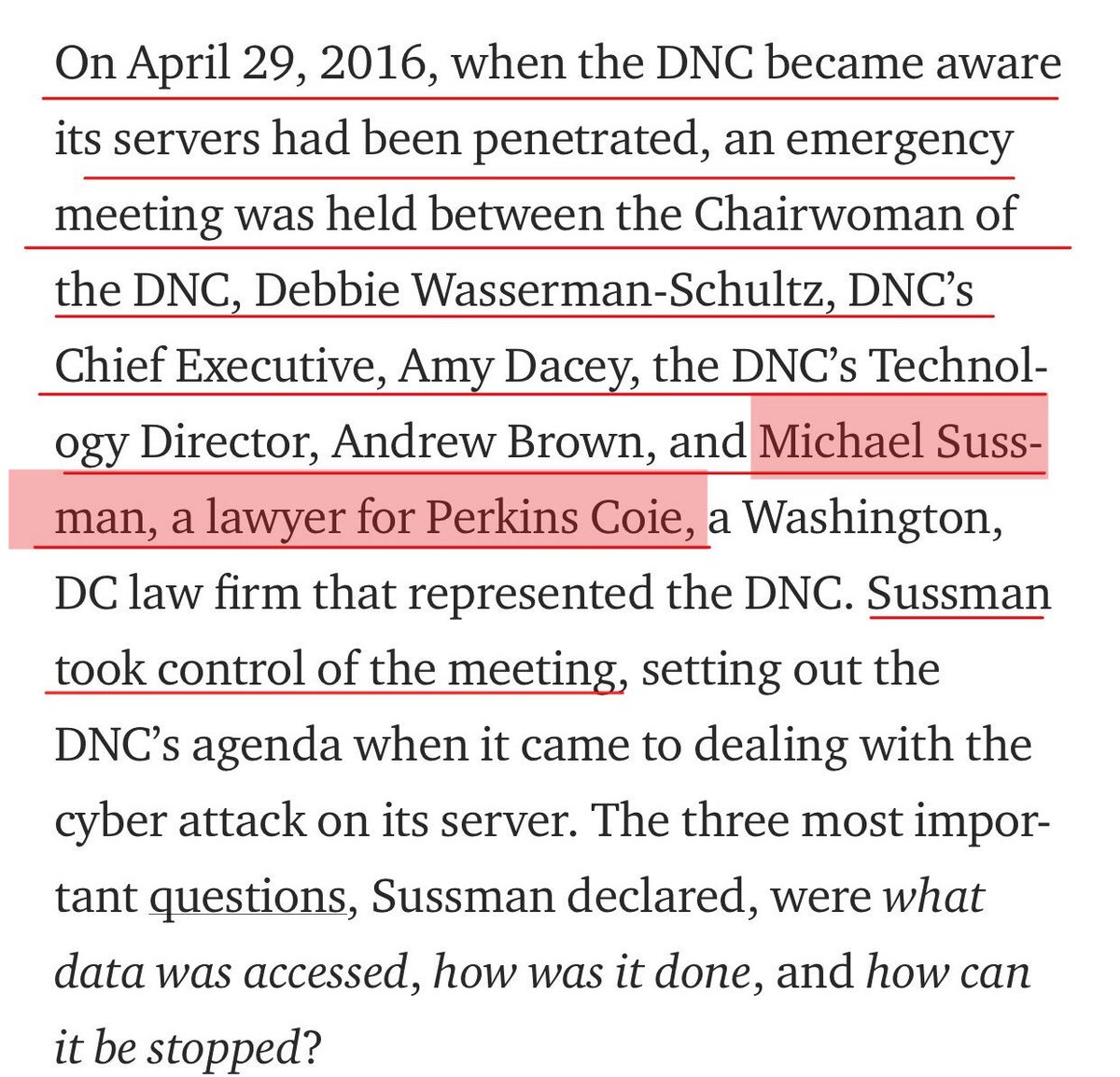 (6) Four days later, what did Sussman do? He called #Crowdstrike why not enlist the help of a company owned by your longtime client Google. 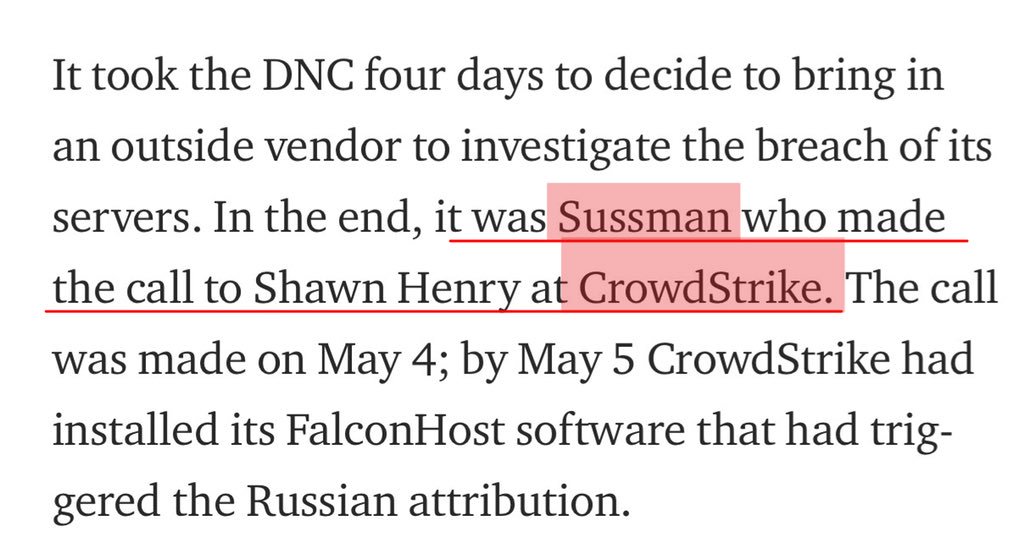 (7) Guess what else happened in April? #PerkinsCoie lawyer retained #FusionGPS who, as we know provided us with the #TrumpDossier 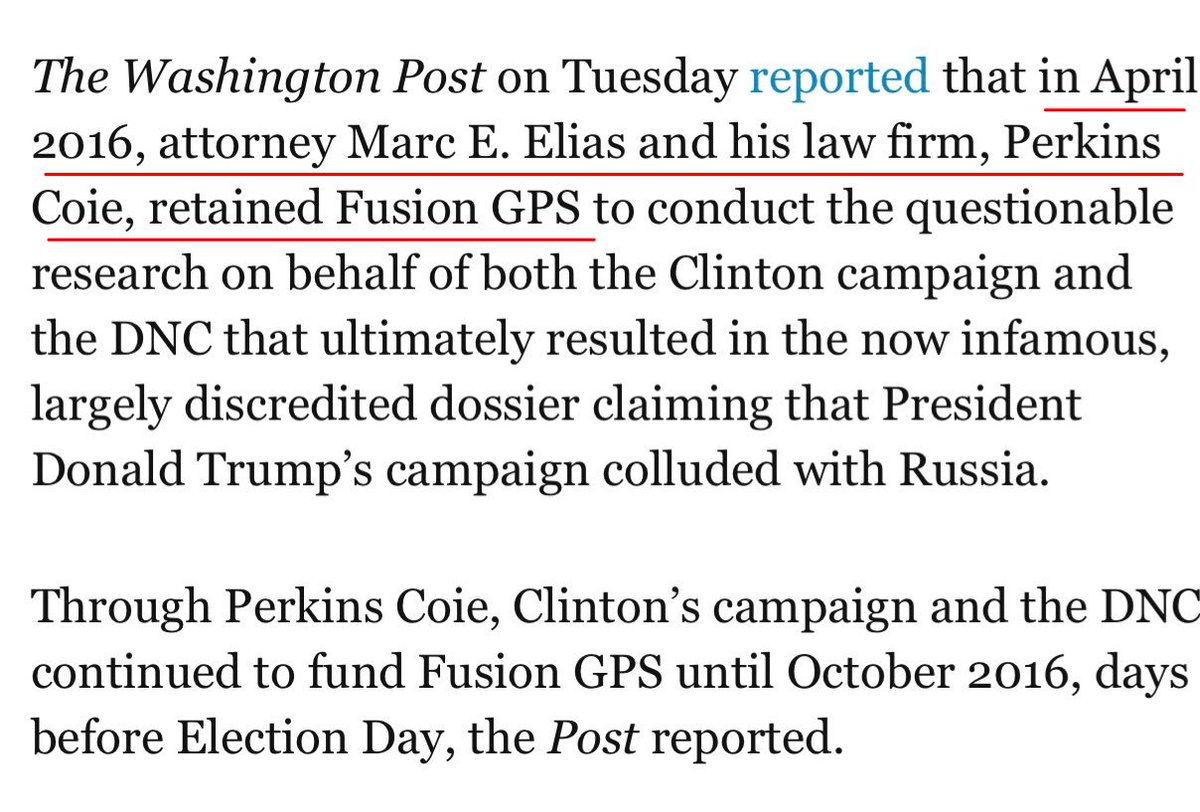 (8) So #PerkinsCoie who Democrats paid just over $26 million to in 2016, just happen to have hired the two most infamous companies that are responsible for #RussiaGate without either of them would there be any “proof” of “Russian interference”
(9) #FunFact Perkins Coie also represents Amazon, Starbucks and Facebook and Obama, who they defended during all pre-election lawsuits about his birth certificate. 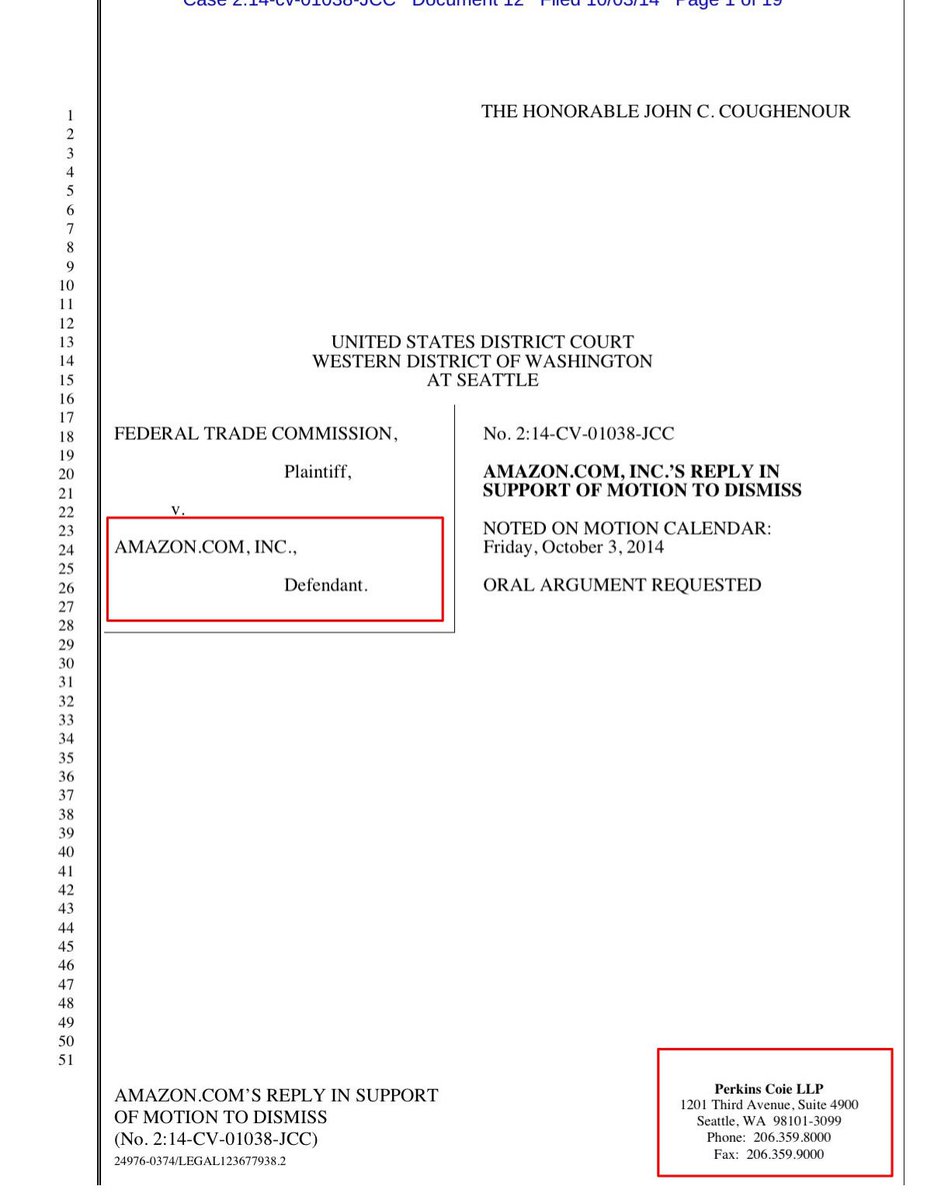 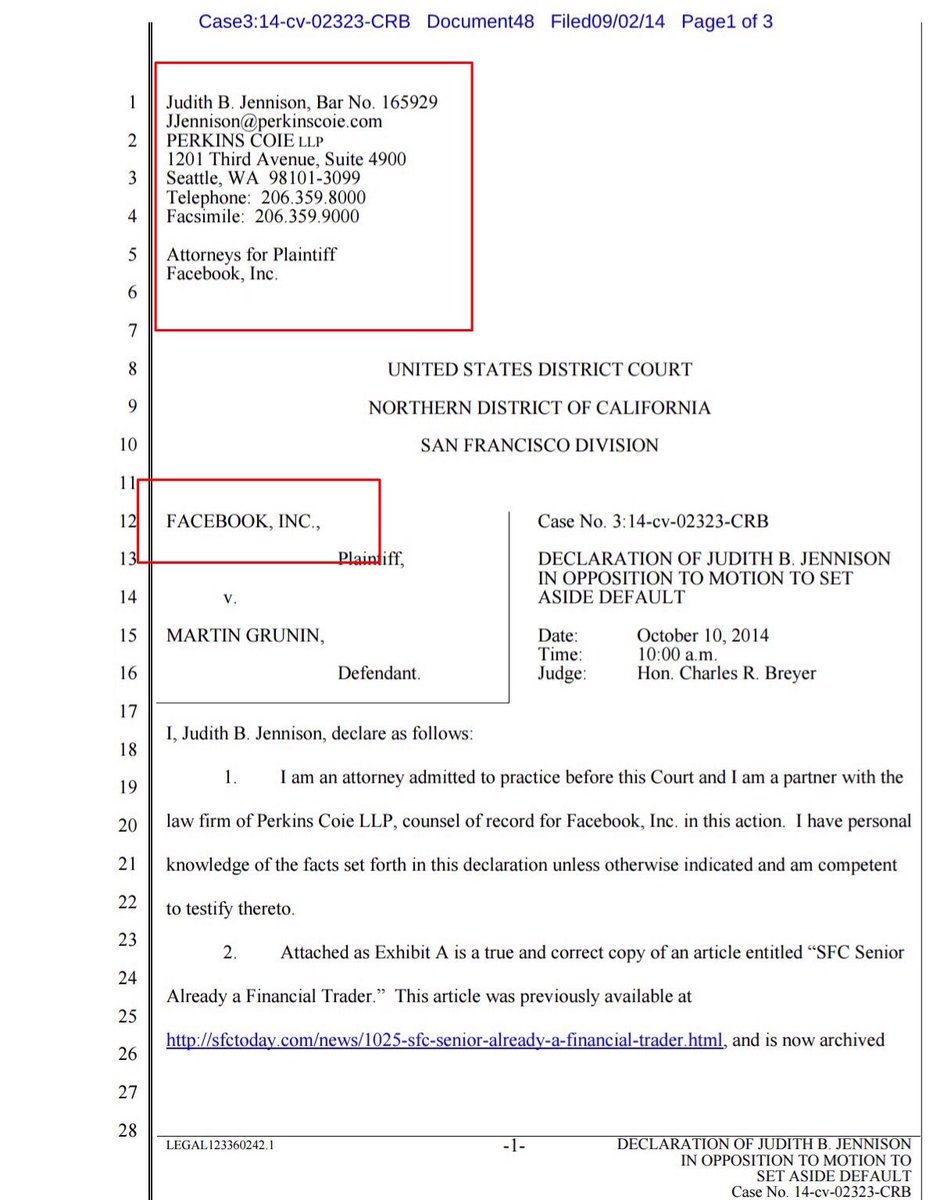 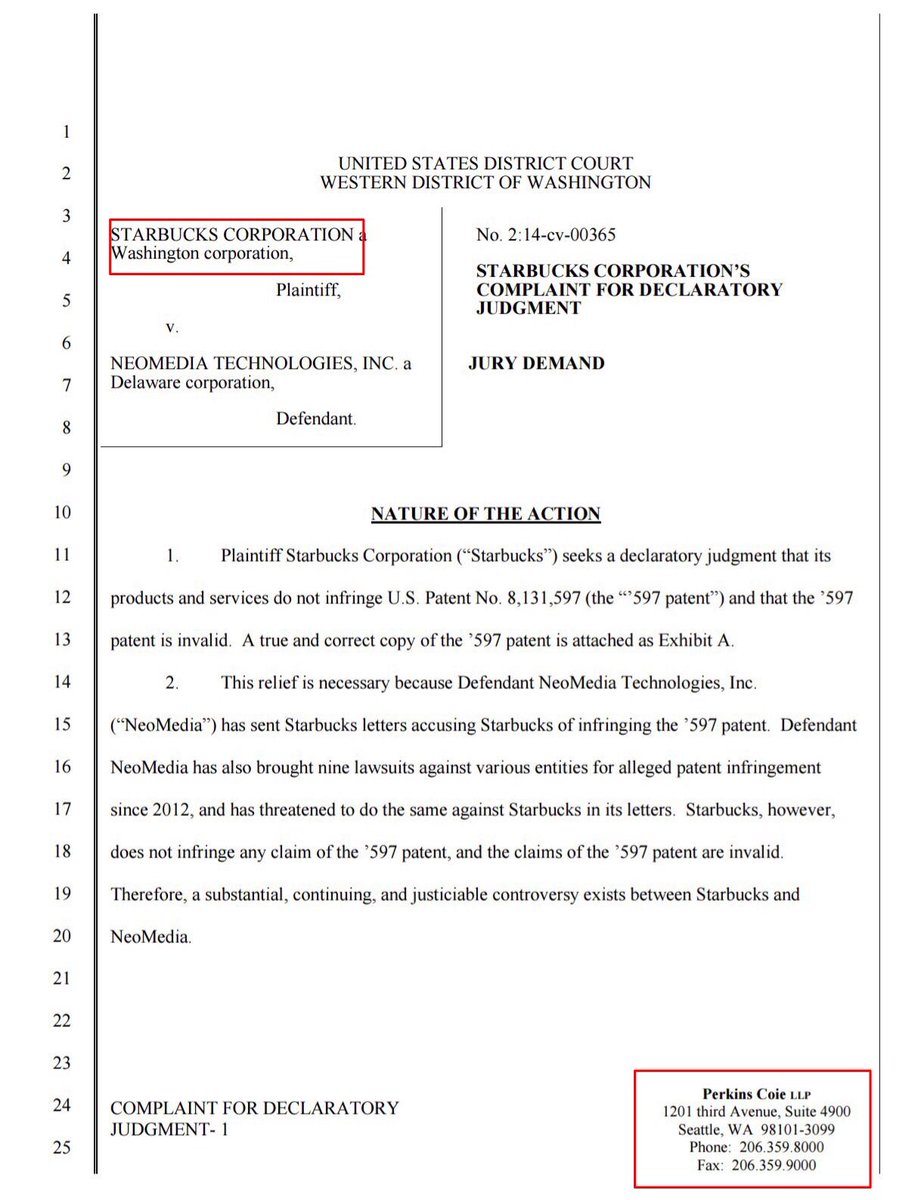 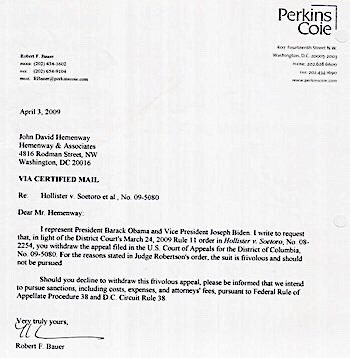 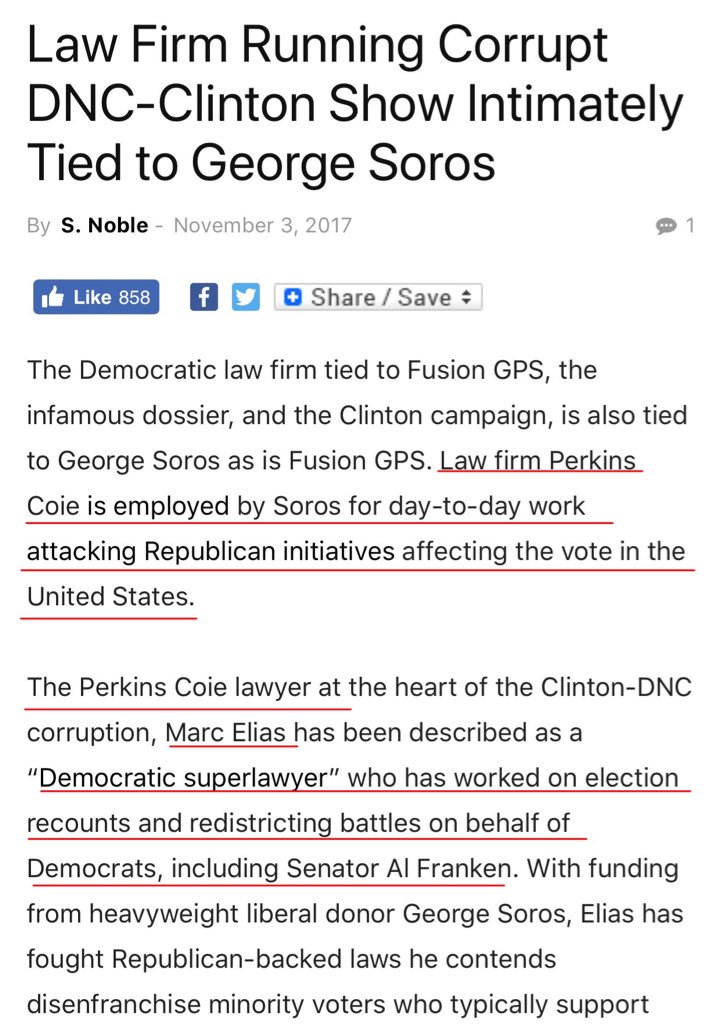 (11) For extra credit: Guess what firm went after @RealSheriffJoe ?? If you guessed #PerkinsCoie you win!! 🤦🏼‍♀️ 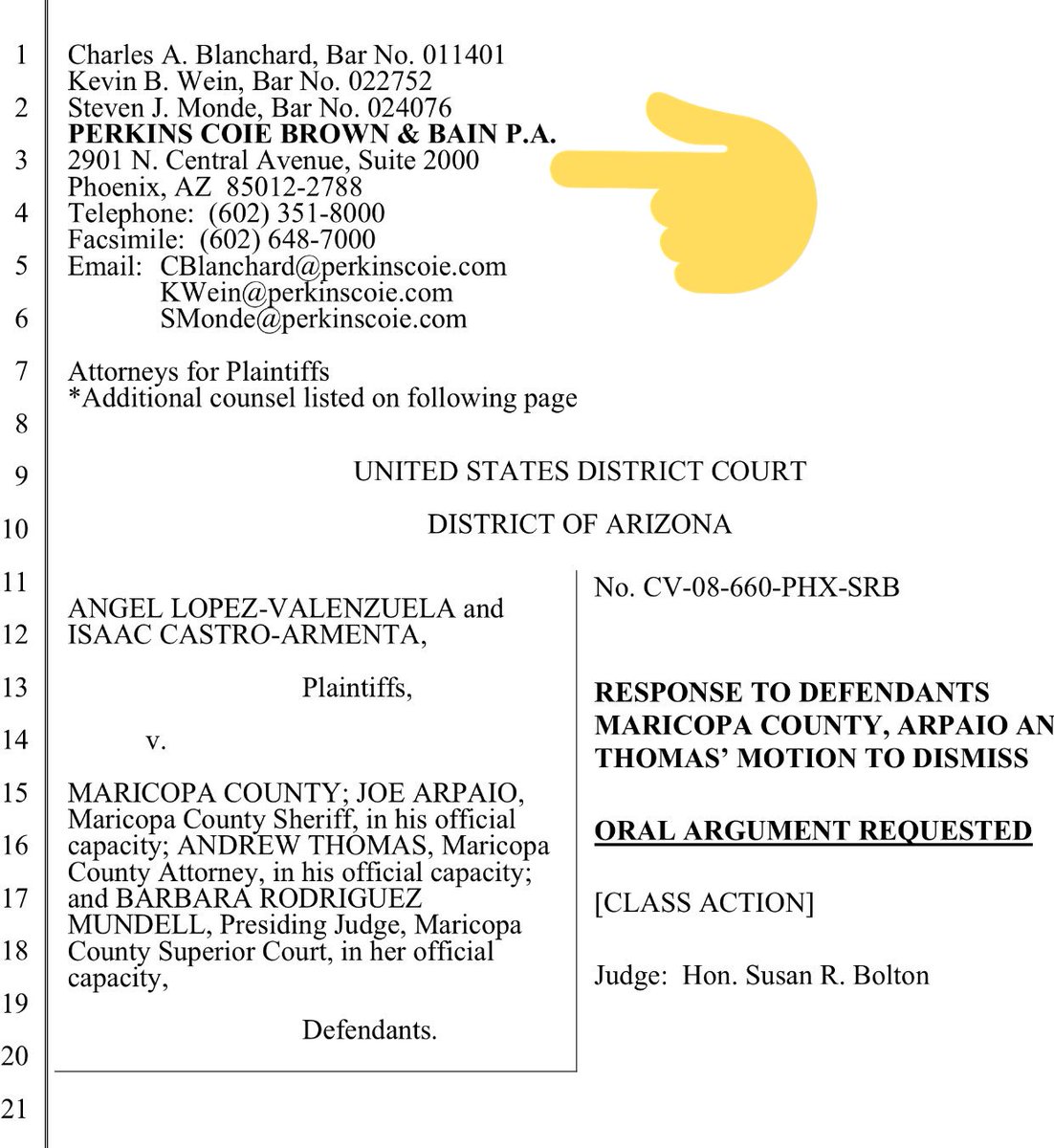 (12) You might be wondering how all this money from Democrats makes it to #PerkinsCoie without raising any red flags with the #FEC ?!? Ah well, the commissioner is a former lawyer there as part of their Political Law Group 🔎💩 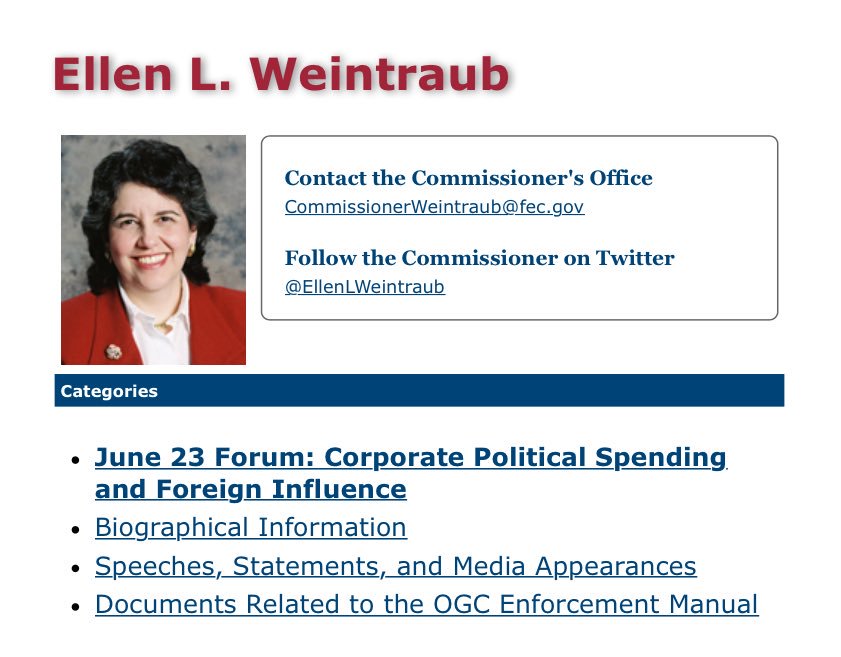 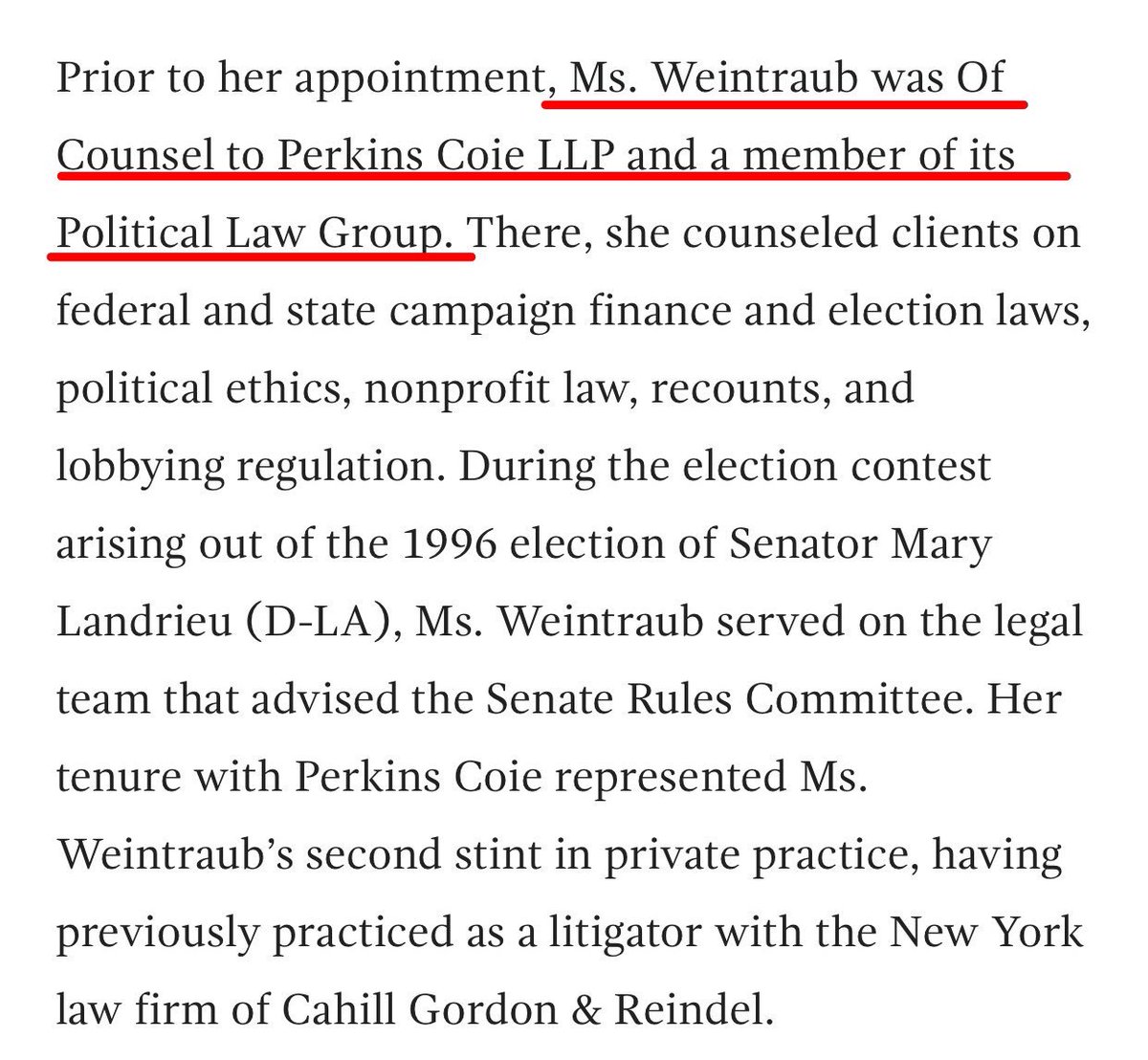 (13) BOOM there it is, the country everyone keeps leaving out #UKRAINE cc: @DropTha_Mic25 @with_integrity @chiIIum 👇🏻

(14) Per the guidance of @Imperator_Rex3 the original lump sum of financing to kick off #Crowdstrike came from Warburg Pincus aka Timothy Geithner. 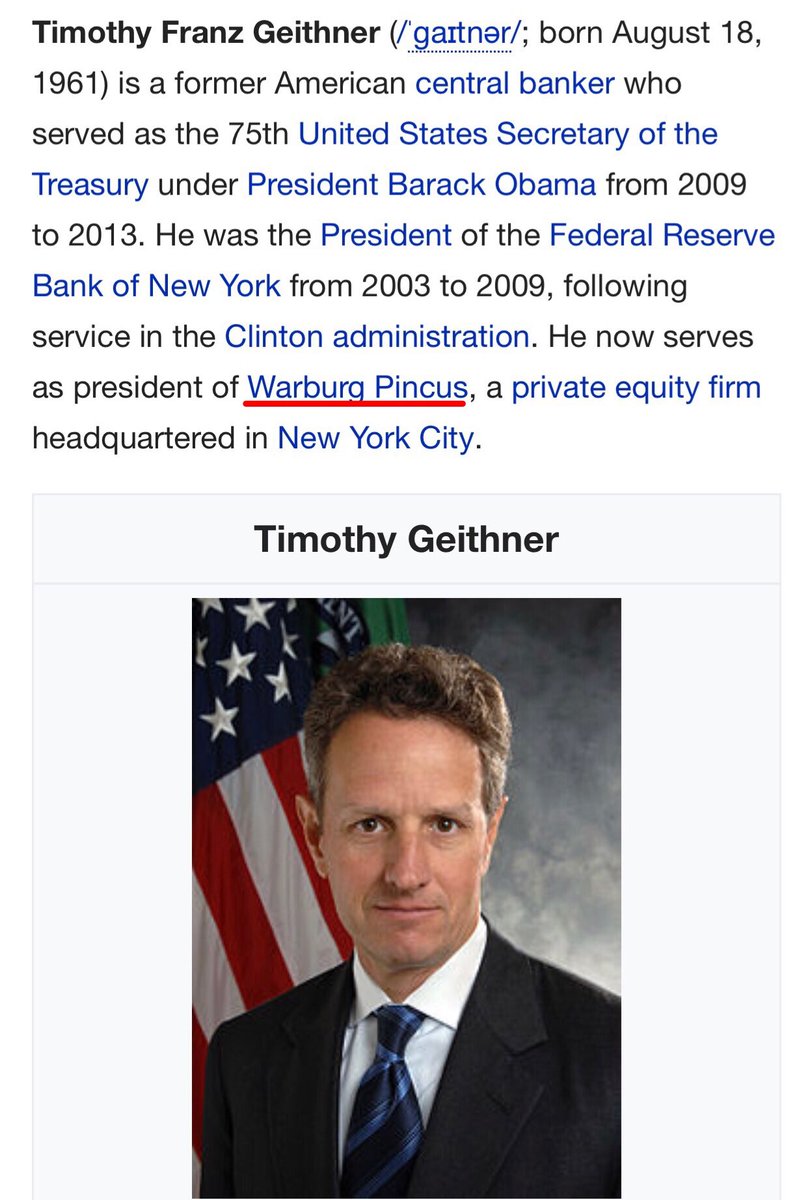 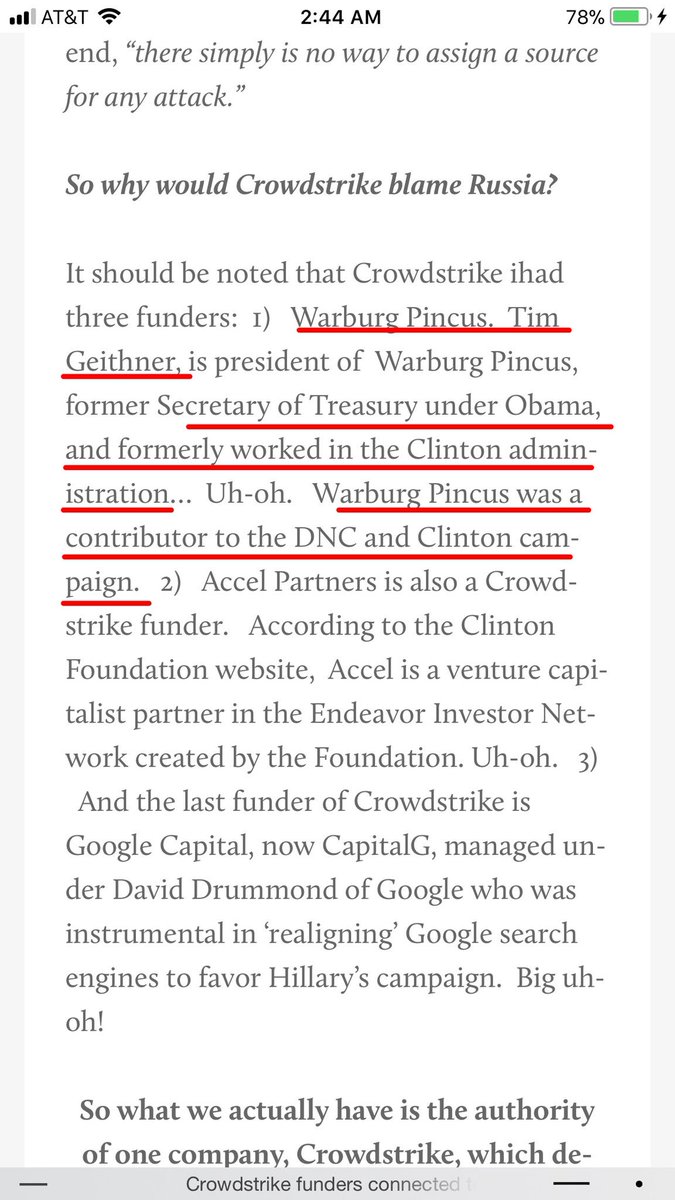 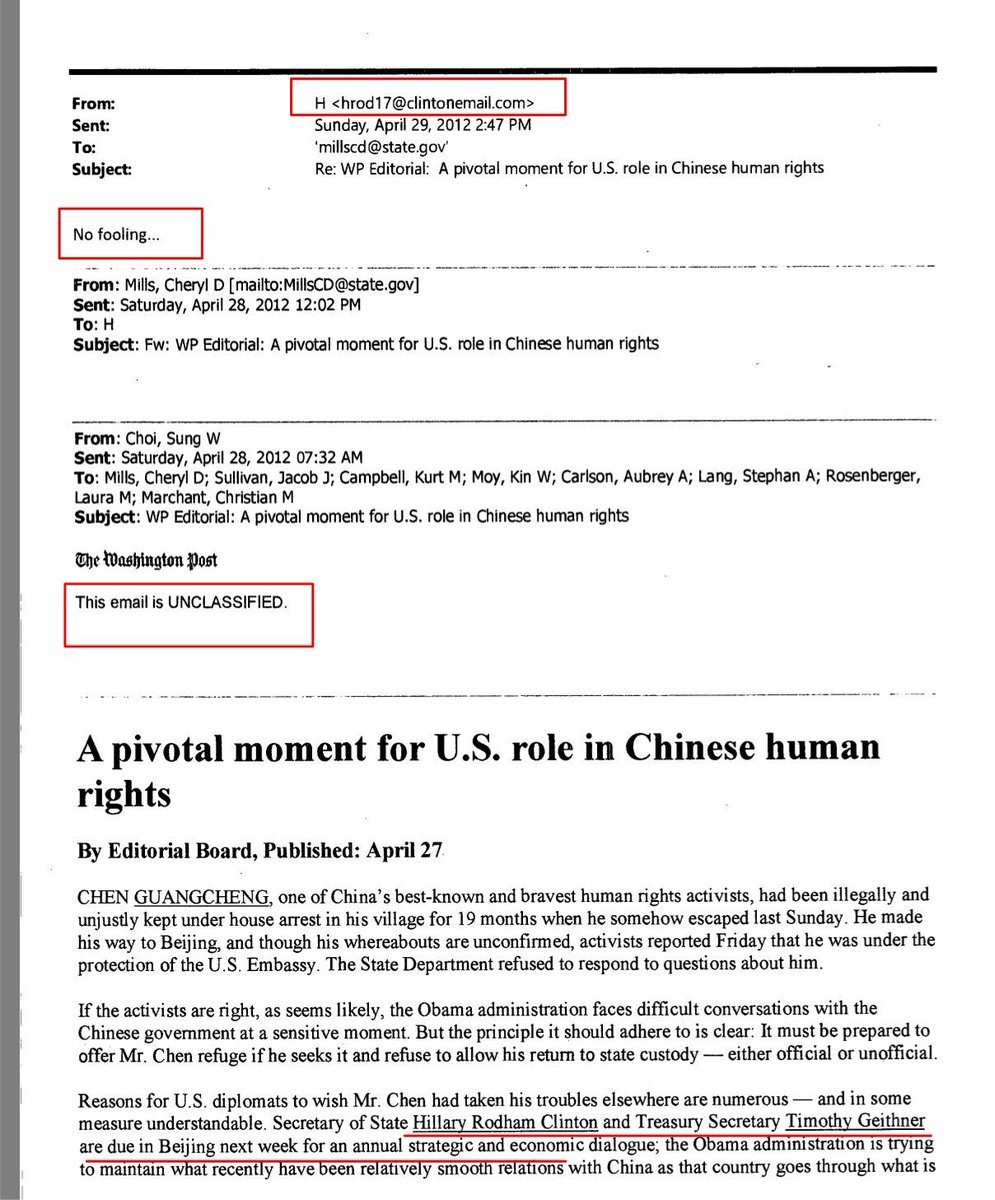 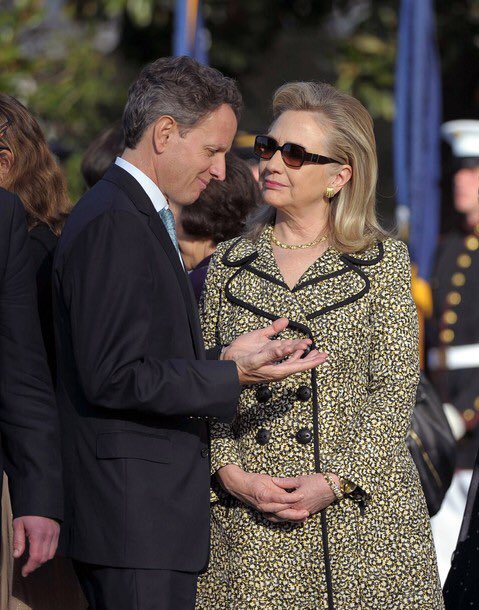 (16) Oh really? One down, how many more to go? Adios Hilda campaign planner and head of Alphabet (aka Google) aka owners of #FusionGPS #TheStormIsHere 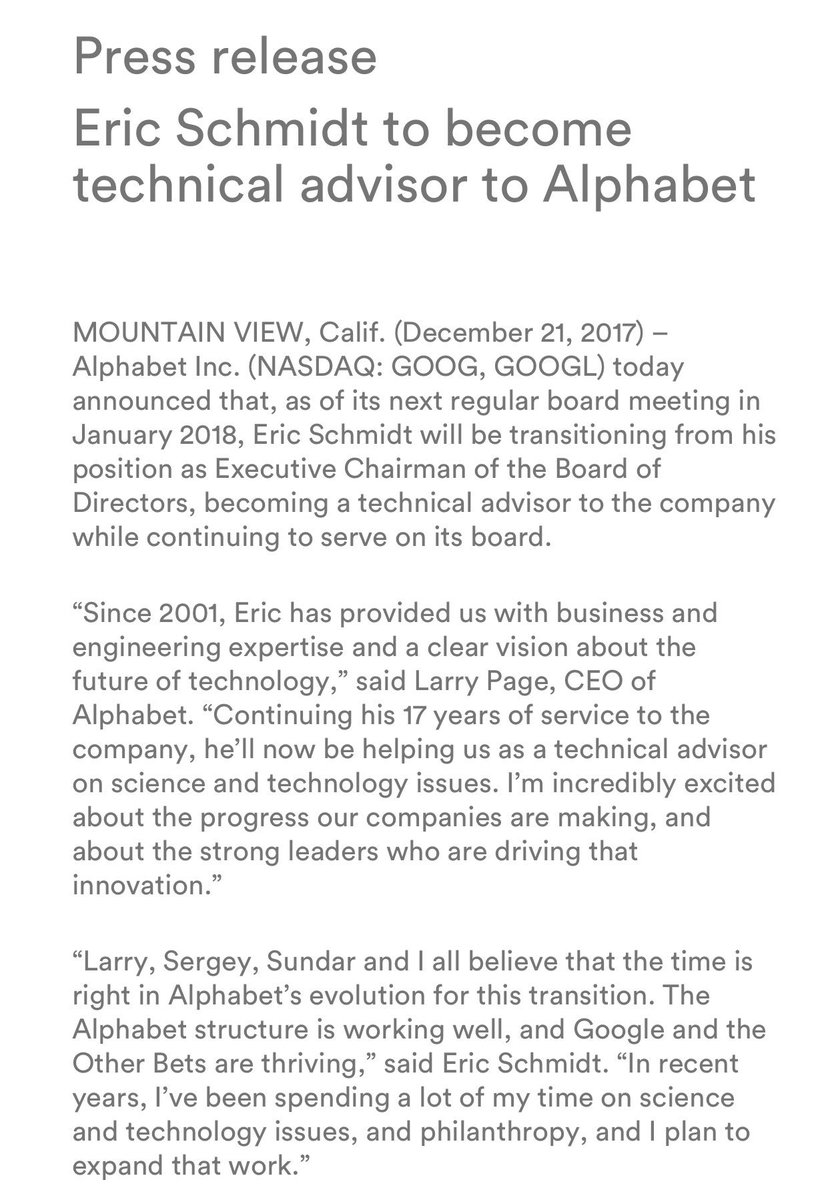 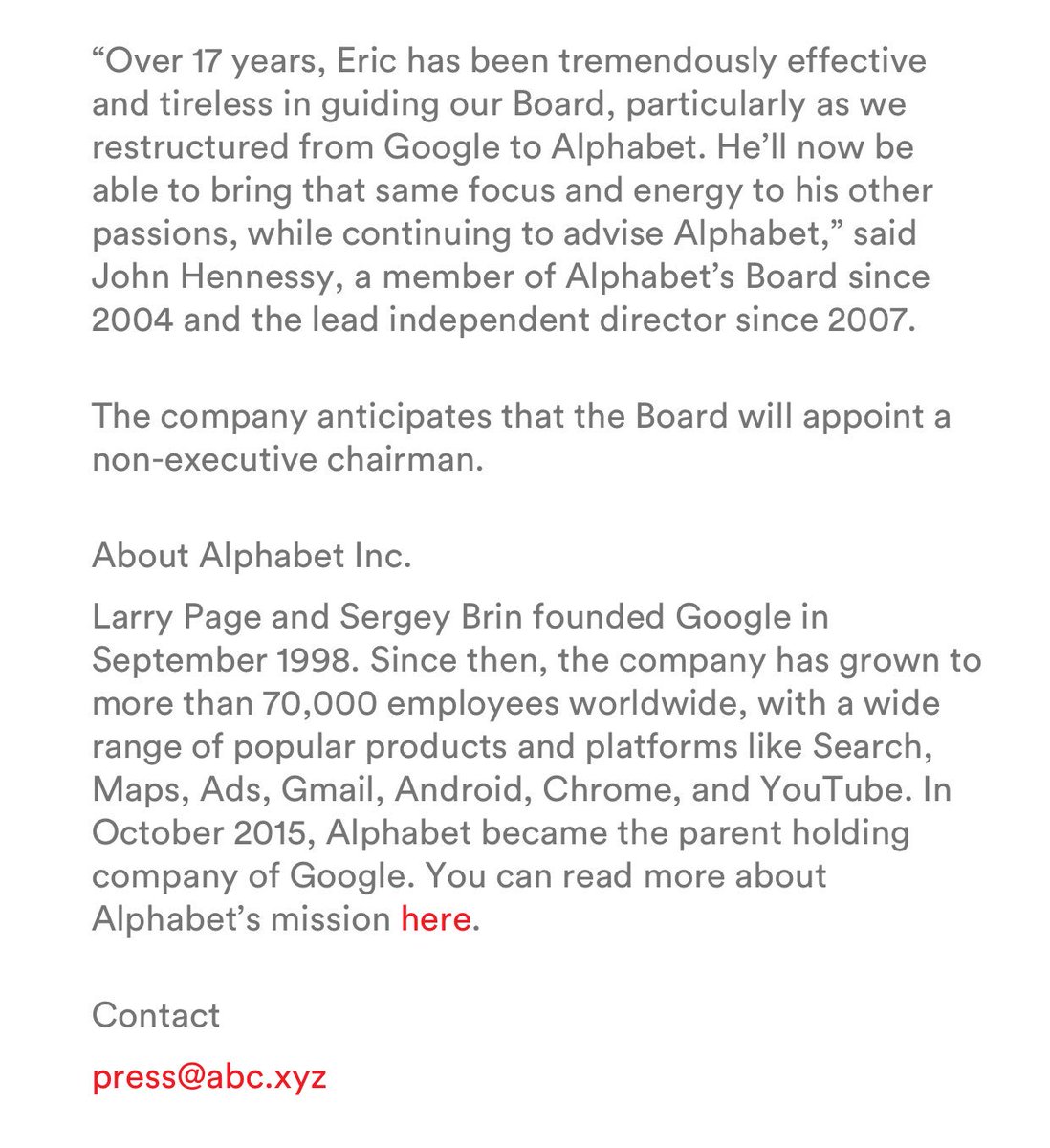 @almostjingo
Oct 27, 2018
📌1. Hey @CNN @MSNBC @ABC @CBSNews @NPR @washingtonpost @nytimes et al, can we talk? Is one of these groups of people more important than the other? All of them were targeted with a deadly threat but most people don’t know that because you didn’t report it #MAGABomber

2. This isn’t an attack, it’s an attempt to help you understand why we chant “fake news” and maybe, just maybe if any of you read it, you’ll admit you aren’t really as fair as you think? @realDonaldTrump is right, we can all do better.
3. Not going to talk about the guys arrested because that really shouldn’t be the focus but two men were both arrested and complaints were filed for five felony charges. Yup, and no one even knows the name of the guy that sent Ricin, why? #CesarSayoc will trend though.

@almostjingo
Oct 8, 2018
Remember #flaggate when everyone freaked out @realDonaldTrump hadn’t lowered flags for McCain? Looks like it was the handy work of one of the resist idiots @Project_Veritas has documented. First thing Monday morning message was sent that all flags be at half-staff for McCain.

Then someone from Denver NPS cancelled the order causing chaos in all the Departments, some then raised the flag back, emails were exchanged back and forth and eventually clarified but it was all thanks to some rogue employee. Should be noted NPS is full of SJW’s

Some in the Departments said they were waiting to hear directly from Whitehouse if you remember DJT was a little busy that morning announcing a YUGE trade deal with Mexico BUT the order had already been sent in the AM declaring it would remain half-staff until TBD.

@almostjingo
Oct 8, 2018
DJT came down stairs solo, followed by Gen Kelly and Rosenstein together and that dude from Home Improvement that follows RR everywhere, whatever his name is.

@almostjingo
Oct 7, 2018
Yesterday @LAPDHQ was looking for more victims of this Lyft driver accused of rape, today he was released and no one knows why? Let’s take a wild guess #SanctuaryCity @ICEgov care to explain @AGBecerra why rapists are being let out of jail after days? #TakeBackCalifornia

This is absolutely nuts? How do you go from $2.2 million bail to just “released” and @911LAPD doesn’t know why? We need more than that @JerryBrownGov @DHSgov anybody?
ktla.com/2018/10/04/ube…
#SanctuaryCities are killing people
@ICEgov #BuildTheWall
dailymail.co.uk/news/article-6…
Read 4 tweets

@almostjingo
Oct 5, 2018
Well it was rumored but now we know it's true, it wasn't just Hillary using a personal device and private email it was Albright, Powell, Rice, Kerry and their immediate staff! No wonder nothing happened to HRC, everyone was putting National Security at risk.

They reviewed a very limited sample and found 12 of the 19 contained National Security information 🤣 China must have spent years pointing and laughing at us.
Read 4 tweets

How does ONE company get this many government jobs?! Only other like it is Dick Blum🙄 @Avery1776