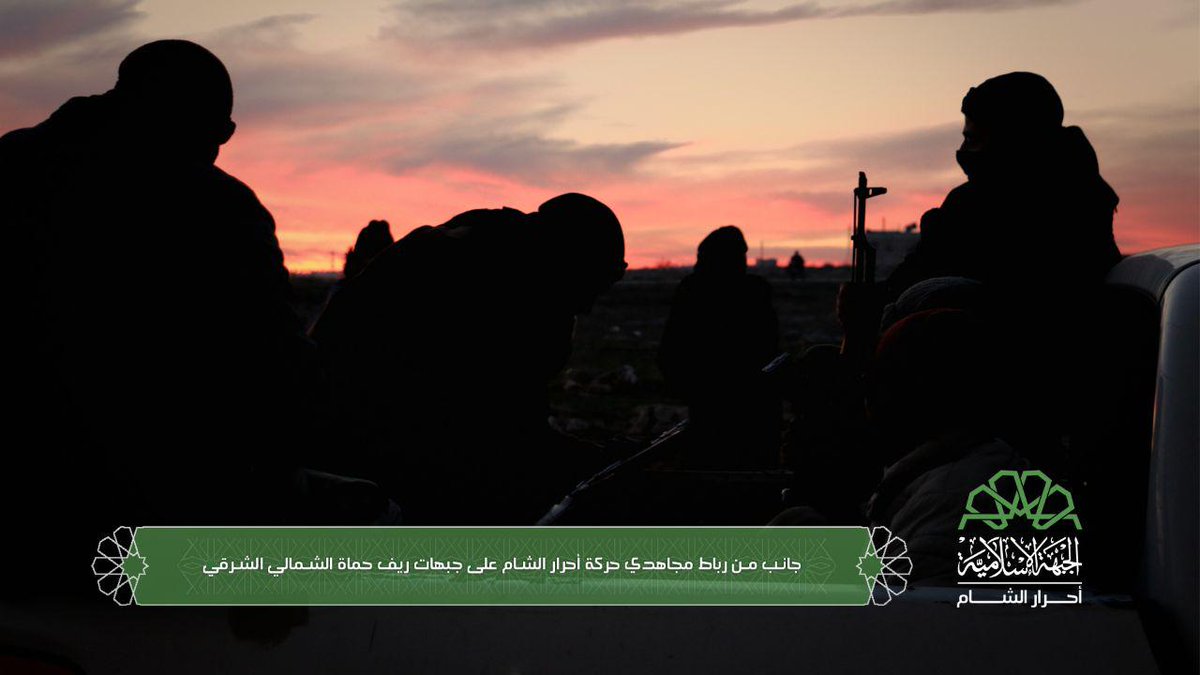 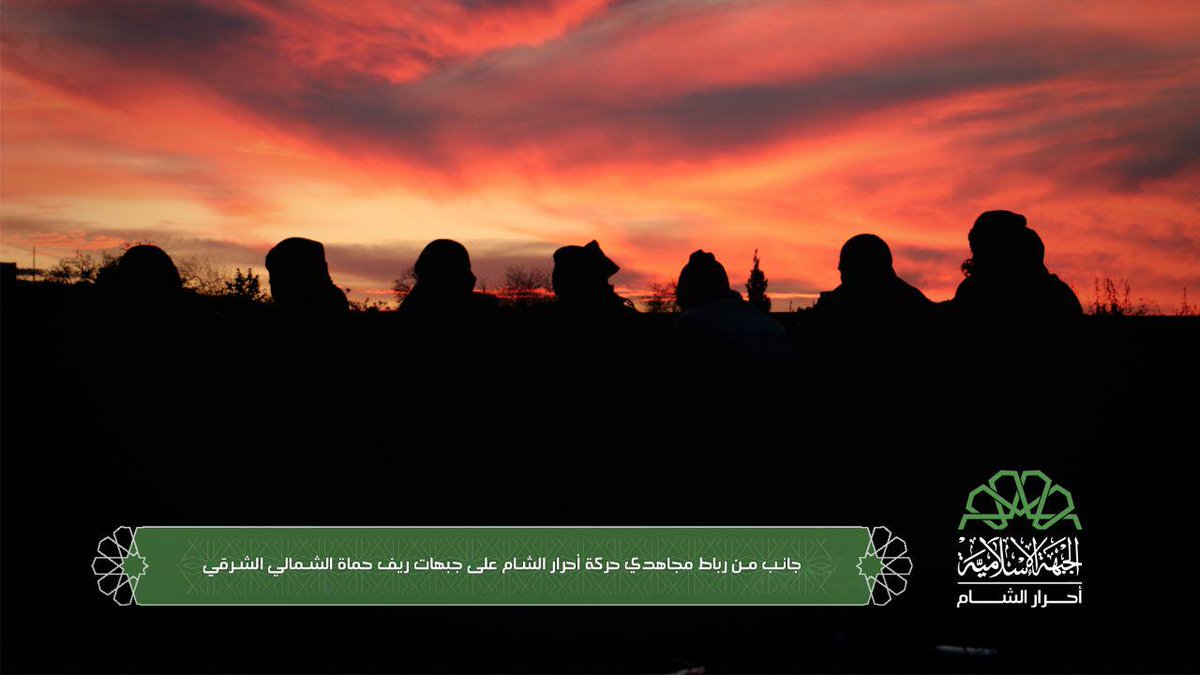 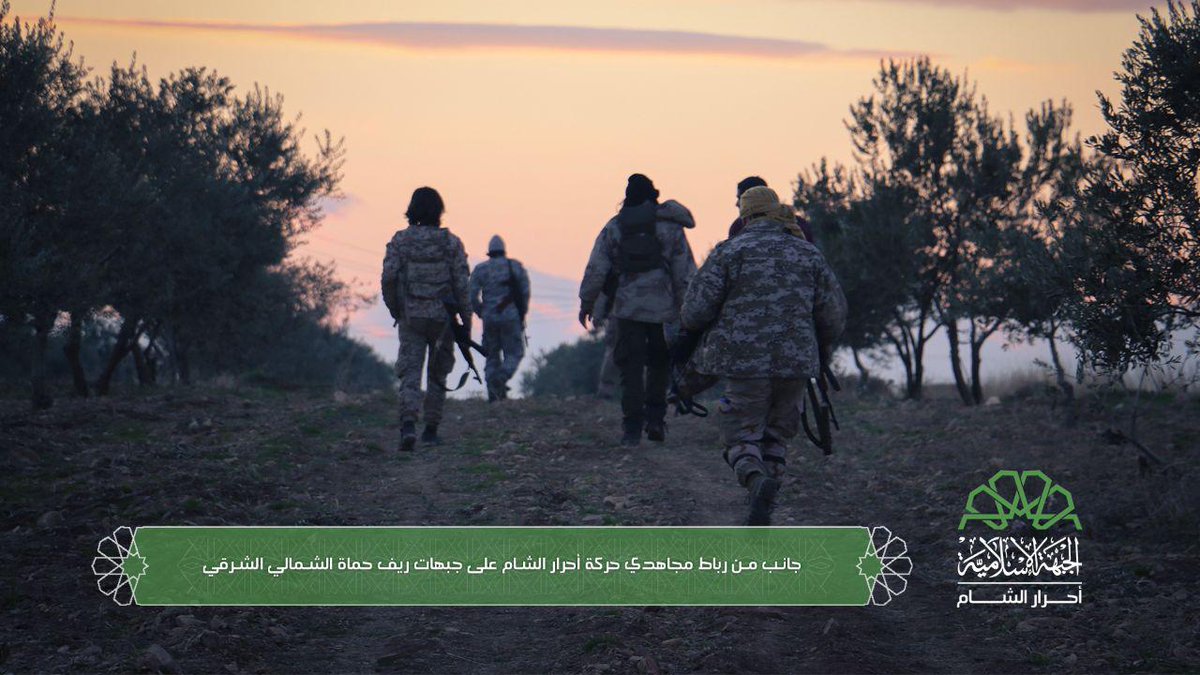 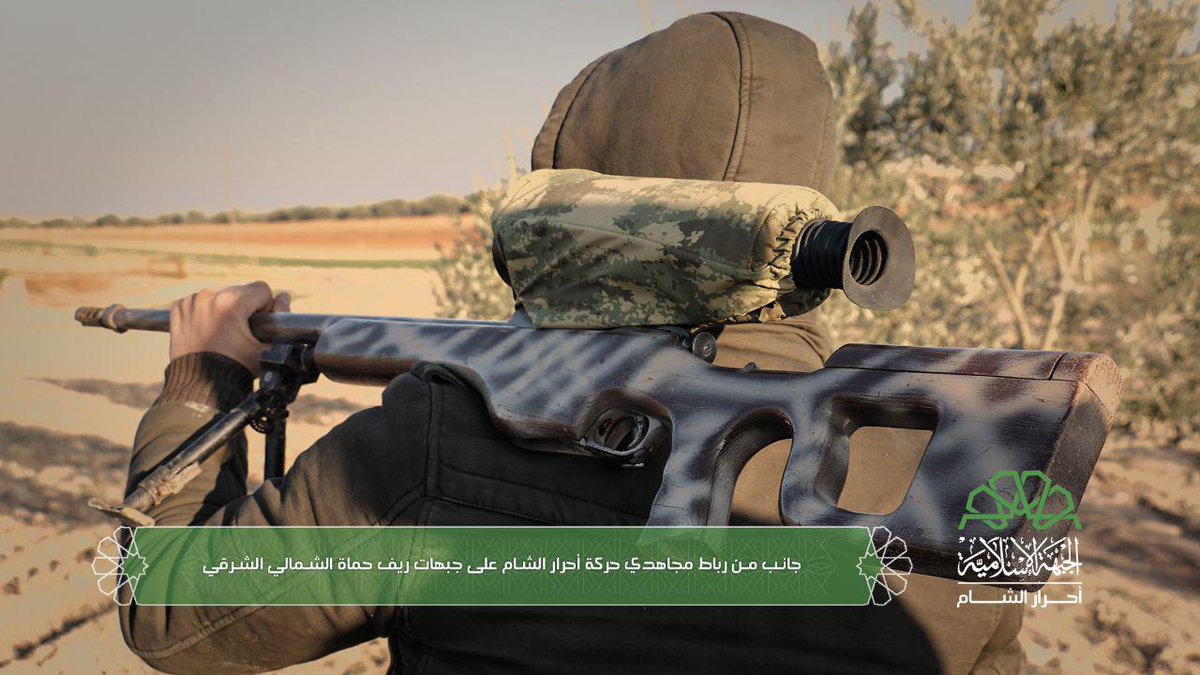 Additionally to the villages captured yesterday (orange), regime sources claim to have captured several other villages in southern #Idlib (red)

#AhrarAlSham: Mustafa Abu Bakr and Abu Mahmud Doshka's house were raided by #HTS while their were fighting at the frontlines against the regime. One of the reason why some in #Ahrar were sceptical to send reinforcements to the frontlines