Discover and read the best of Twitter Threads about #DonTheCon

Elisabeth Darcy née Bennet
@Elisabeth_Drcy
@EdKrassen He’s not even doing that much! Over 99% of farming in America is by big #FactoryFarms, not family farms! Trump is giving $12 BILLION of OUR taxpayer dollars to big corporations that don’t need it - NOT helping struggling farm families! It’s just another scam from #DonTheCon!
1/3
@EdKrassen Farmers & GOP want America to believe there’s still lots of small farms scattered across the country. There aren’t. It would be harder to get enough votes to pass the FarmBill if folks knew that there’re far fewer small farms in 2018, & big factory farms don’t need subsidies!
2/3
@EdKrassen “Many large residential properties, especially in states like Tennessee & Texas, qualify as “farms” under the government’s official definition.”
They’re not poor FamilyFarms - they’re wealthy peoples YARDS! Counting them as farms gets Texas taxpayer $!
3/3
google.com/amp/s/fivethir…
Read 3 tweets

Hassan Ahmad
@HMAesq
First, what about Mexico? Holding you to it, #DonTheCon.

Second, @wwwCISorg was forged in a white nationalist lab. I know they're your base, but they've got you eating out of their hand. I thought you didn't answer to anybody.

The border is 1954 miles long. 630 miles already have a wall. There are also natural barriers such as rivers and inhospitable desert. There are also virtual walls with sensors and active patrol.

No border agency has asked for a wall. It's expensive. It won't work.
Environmental, structural, and eminent domain concerns mean the cost estimates of such a wall are likely to spiral out of control.

Those who think illegal immigration costs money should be the first to speak out against the cost of the wall. It's the most expensive option.
Read 9 tweets

THE Princess 👑🌌
@TheSWPrincess
A freind came across this last night. Who is this anonymous account asking for donations to support the resistance and get Trump impeached? We started looking into it. 1 #warning #ScamAlert #con #SCAM #fraud #fake #scheme #TuesdayThoughts


) this is what comes up - a PayPal donation page to Maday Media. 2 #conman #DonTheCon #swindler #scams

Righteous Babe
@RighteousBabe4
Every day I grow to loathe PLOTUS more. google.com/amp/s/amp.cnn.…
Betcha 🐢 helped plan this. He's been blowing it up covertly since start. 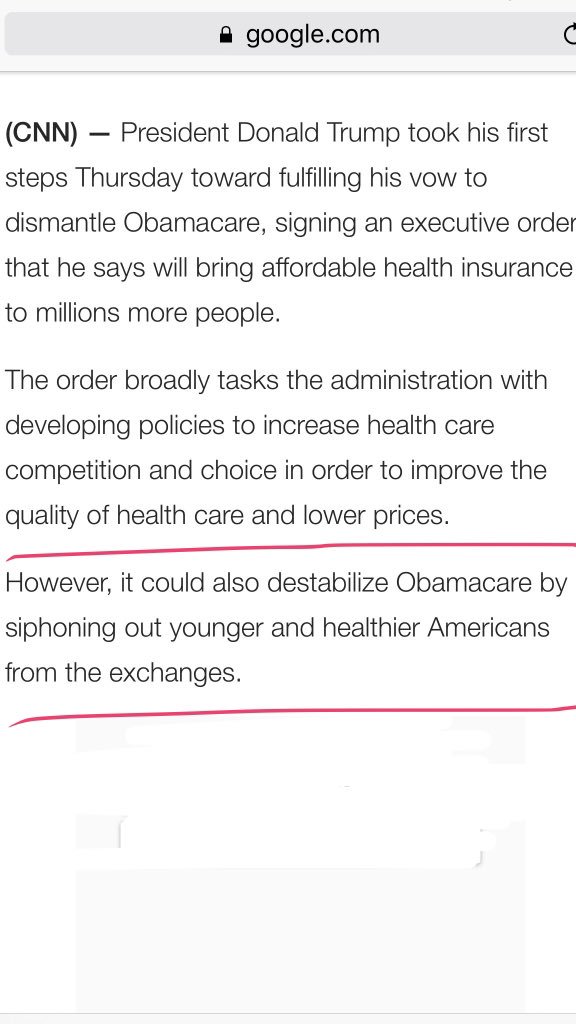 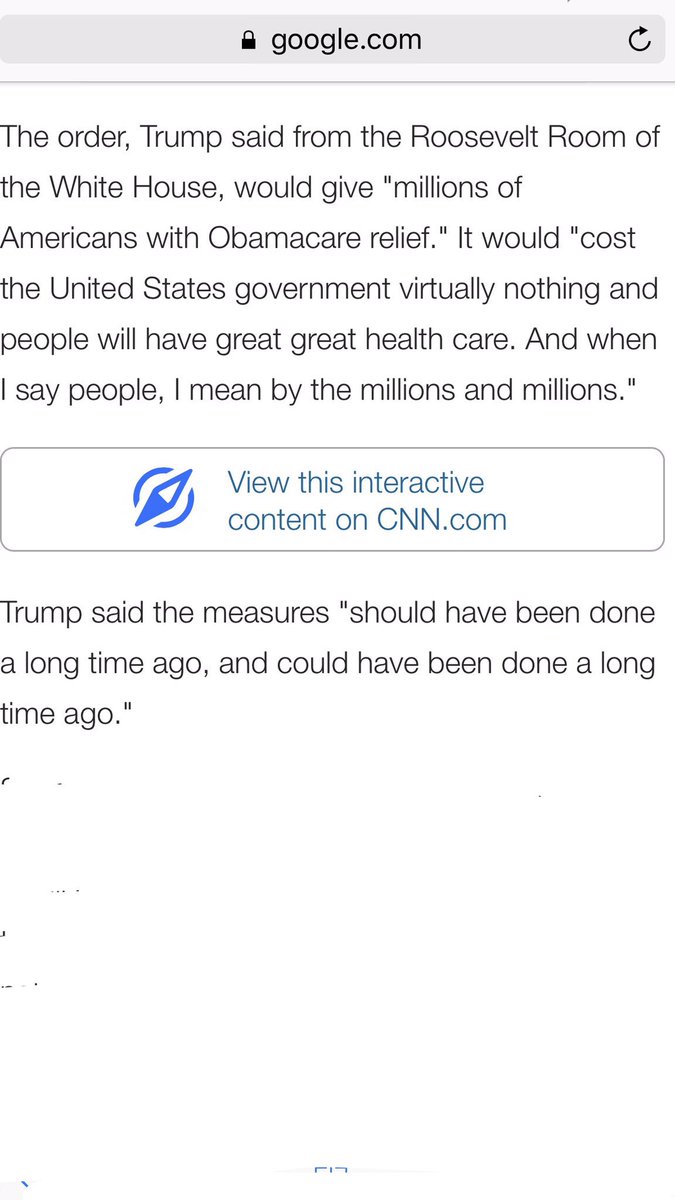