Discover and read the best of Twitter Threads about #Hacking

Was this $50,000 used to make "deniable cash payments" to hackers, as reported in the #SteeleDossier⁉️ 1/

cnbc.com/2018/08/22/mic…
Buried in Cohen's legal documents, prosecutors say Cohen paid $50,000 for work "solicited from a technology company during and in connection with the campaign."🔥

The campaign *never reported* the $50,000 expense, and Cohen was reimbursed by Trump Org.🤨

WHO the tech company is & WHAT they did are not provided.🤔

Cohen had bank records for other expenses, but only provided a HANDWRITTEN sum for the $50,000, suggesting that the money may not have been paid out via "traditional" financial channels (meaning: CASH pay-offs).🙄 3/

Olaf
@Opinionrupter
Thread
How Dominionism Was Spread. Part 1.
A Covert Religious Political Theocracy, Under Many Names, is Hidden in Plain Sight.

Leia
@TheSWPrincess
There's been a lot of talk about #electionsecurity since we know #Russia will try to hack the #2018Midterms.

Jurisdictions don't have 💰 or staff to buy new machines frequently or keep the ones they have up to date with security updates. There's no voting machine that can't be hacked. 2/10 nytimes.com/2018/02/21/mag…

RC deWinter
@RCdeWinter
I'm back on the #soapbox. And I'm going to be on it a long time talking up #CitizensUnited until it sinks into the brain of everyone here. If we want a HOPE of restoring the #integrity of our #elections it MUST be overturned. #DarkMoney is overriding our voices in the ballot box. 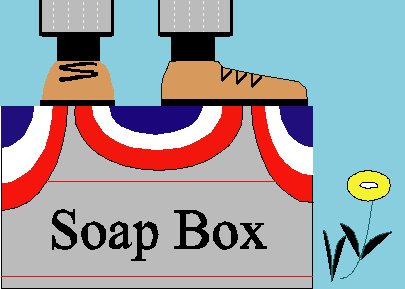 #CitizensUnited was and is the nail in the coffin to any pretense of #democracy. How do you think this #IllegitimateRegime was installed? #DarkMoney is the major culprit. Then there was the #Russian interference, #Hacking, #VoterSuppression and #Gerrymandering.
A #PerfectStorm 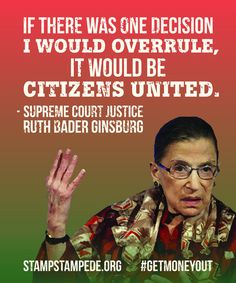 We lost our voices this last #election that was a #coup. #WI alone suppressed 300K votes & that's just the tip of that iceberg. Throw in the #CitizensUnited #DarkMoney of #Adelson #Kochanistan #Mercerville et al #Russians #hacking #Gerrymandering & there you go. #Democracy dies. 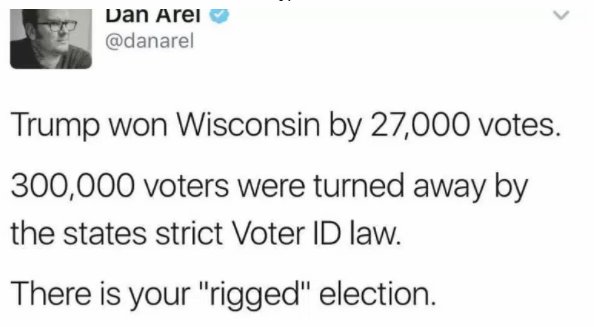 I will *live* tweet commentary of the #transcript on this THREAD‼️

feinstein.senate.gov/public/_cache/…
The #transcript is *312 pages*. Things get JUICY on p62👉🏼Simpson describes the #SteeleDossier as ”broadly speaking, a kind of holistic examination of Donald Trump's business record...it evolved somewhat quickly into issues of his relationships to *organized crime figures*‼️🔥 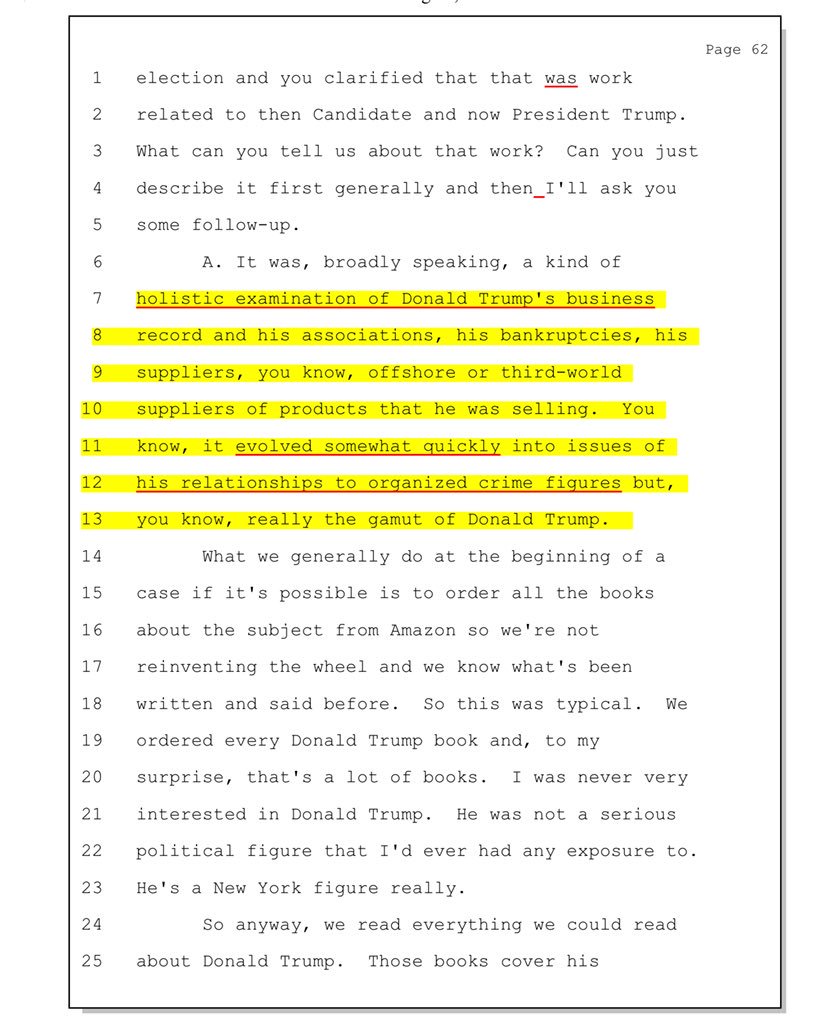 Simpson says his work on the #SteeleDossier began in Sept/Oct 2015.🤔

Feinstein staffer Heather Sawyer asks WHO initially engaged Fusion to perform the opposition colonoscopy on @realDonaldTrump, says it was a REPUBLICAN‼️ 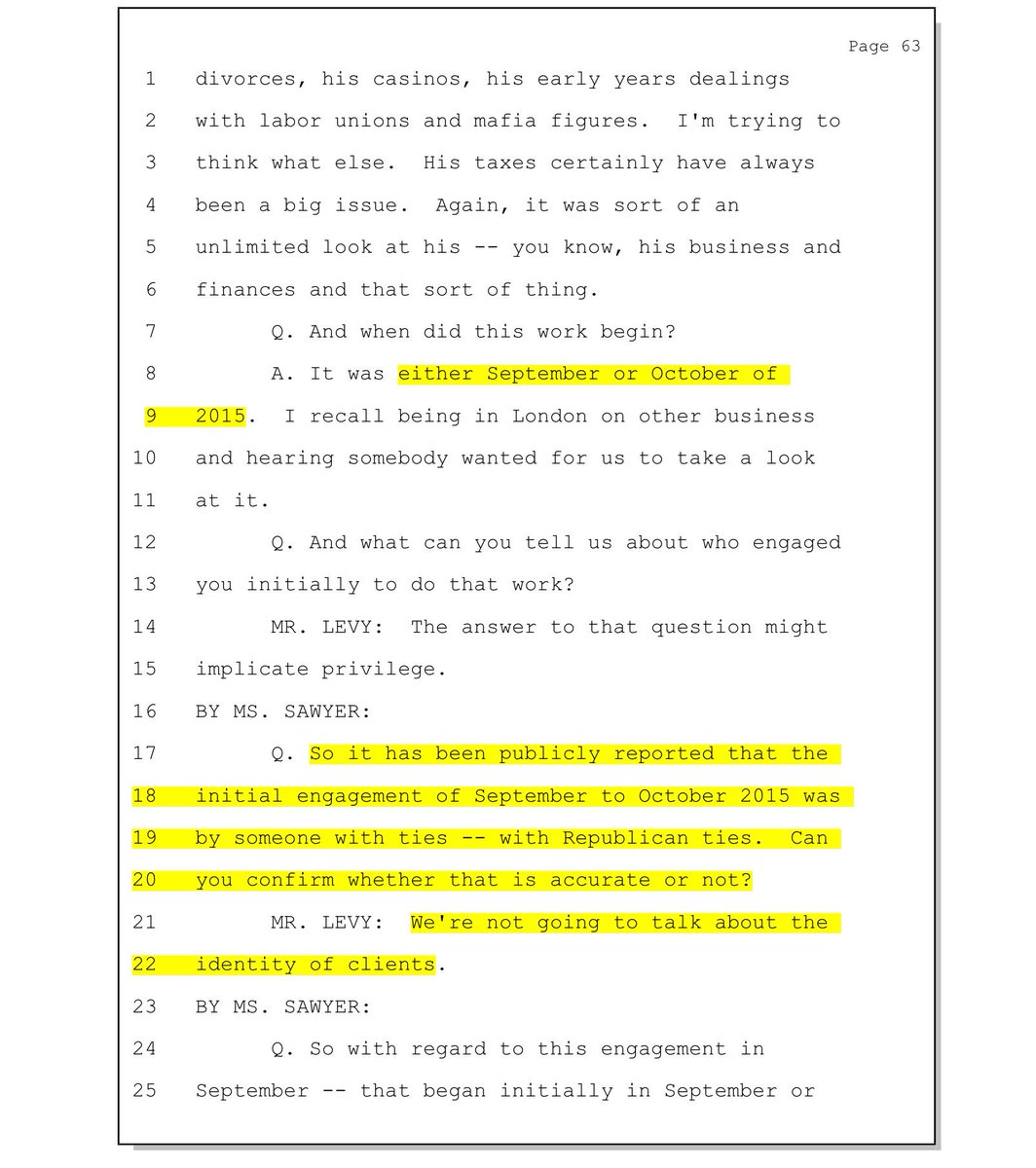