Discover and read the best of Twitter Threads about #TrumpColluded

Was this $50,000 used to make "deniable cash payments" to hackers, as reported in the #SteeleDossier⁉️ 1/

cnbc.com/2018/08/22/mic…
Buried in Cohen's legal documents, prosecutors say Cohen paid $50,000 for work "solicited from a technology company during and in connection with the campaign."🔥

The campaign *never reported* the $50,000 expense, and Cohen was reimbursed by Trump Org.🤨

WHO the tech company is & WHAT they did are not provided.🤔

Cohen had bank records for other expenses, but only provided a HANDWRITTEN sum for the $50,000, suggesting that the money may not have been paid out via "traditional" financial channels (meaning: CASH pay-offs).🙄 3/

The Daily Edge
@TheDailyEdge
The three people in this picture with Donald Trump have now confessed to colluding with Russia to rig the #Brexit vote.

The Daily Edge
@TheDailyEdge
Steve Bannon and the Mercers "invested millions" into a company that "specialized in military intelligence and psychological warfare." Bannon became a Vice President.
"In June 2016, the Trump campaign was flailing... the Mercers... offered Trump a huge cash injection, but they insisted he hire Steve Bannon and their company #CambridgeAnalytica"
.@Channel4News reveals how Trump, Bannon and the Mercers conspired to abuse the post-#CitizensUnited "dark money" electoral system: "Positive messages went through the candidate's official campaign, but the nasty stuff was pushed through outside organizations"
Read 8 tweets

Twump Faschion
@TwumpFaschion
#TrumpRussia got you down? We get it. How can anyone keep up with ALL that mess?

INTRODUCING #TRAITOR CARDS! Now you can traitor with your friends! At home, on the go, never again will you forget what’s his face who betrayed your country.

2) Trump Jr is best known for being an idiot. He once noted at a real estate summit that his family sees a lot of money from Russia. He also set up the infamous meeting with Russian lawyer Natalia Veselnitskaya. He then tweeted out the evidence.

Lexy
@PoliticallyRYT
Robert Muller has been botching investigations since the Anthrax attacks.
/1

@realDonaldTrump
@DineshDSouza
We see how he works if we look at how he ran his 2nd most important investigation as FBI Director. In Sept 2011, an entity began mailing anthrax through the USPS, hitting such prominent targets as NBC & Senator Daschle’s office. The terrorist attacks killed 5 & left others
/2
hospitalized. The world panicked. Under Mueller’s management, the FBI launched an investigation lasting 10 years. They now brag about spending “hundreds of thousands of investigator hours on this case.” Let’s take a closer look at Mueller’s response to understand the context
/3
Read 24 tweets

GOP_Enable_Trump
@GOPTakedown
THREAD: Timeline proves #TrumpColluded
April 26, 2016: George Papadopoulos, whom Trump named as one of his “top five” foreign policy advisers, learns that the Russians had possession of the DNC emails. He passes word of this to others in the campaign. No one calls the FBI.
Mid-May: PapaD tells an Australian diplomat in London that the Russians have compromising emails on Clinton. The diplomat properly informs his superiors, who--unlike Trump campaign officials--recognizes his legal responsibilities under American law to notify U.S. authorities.
June 9: At a meeting at Trump Tower previewed for the campaign as “part of Russia and its government’s support for Mr. Trump,” Donald Trump Jr. listens as well-connected Russians offer damaging information about Clinton.
Read 26 tweets

Joy Reid
@JoyAnnReid
He did. His administration expelled 35 Russians in retaliation; sanctions your incoming national security adviser Mike Flynn apparently tipped off the Russian ambassador not to worry about because a friendly regime was coming to Washington... npr.org/2017/01/13/509…

.@realDonaldTrump and since you raise the question, can we discuss why your party leaders, particularly @SenateMajLdr McConnell, essentially threatened the Obama administration to prevent them revealing the full extent of Russian meddlinf to the public? politico.com/story/2018/01/…
Why would he do that? And since you’ve brought it up, @realDonaldTrump why did @GOPLeader and @SpeakerRyan admit privately they thought Russia was paying you? washingtonpost.com/world/national…
Read 7 tweets

Putin's Clown Prince
@putinsclown
🚩March For Our Lives #MarchForOurLives
March 24, 2018, Washington, D.C.
March with us in Washington DC or march in your own community.
@AMarch4OurLives
marchforourlives.com 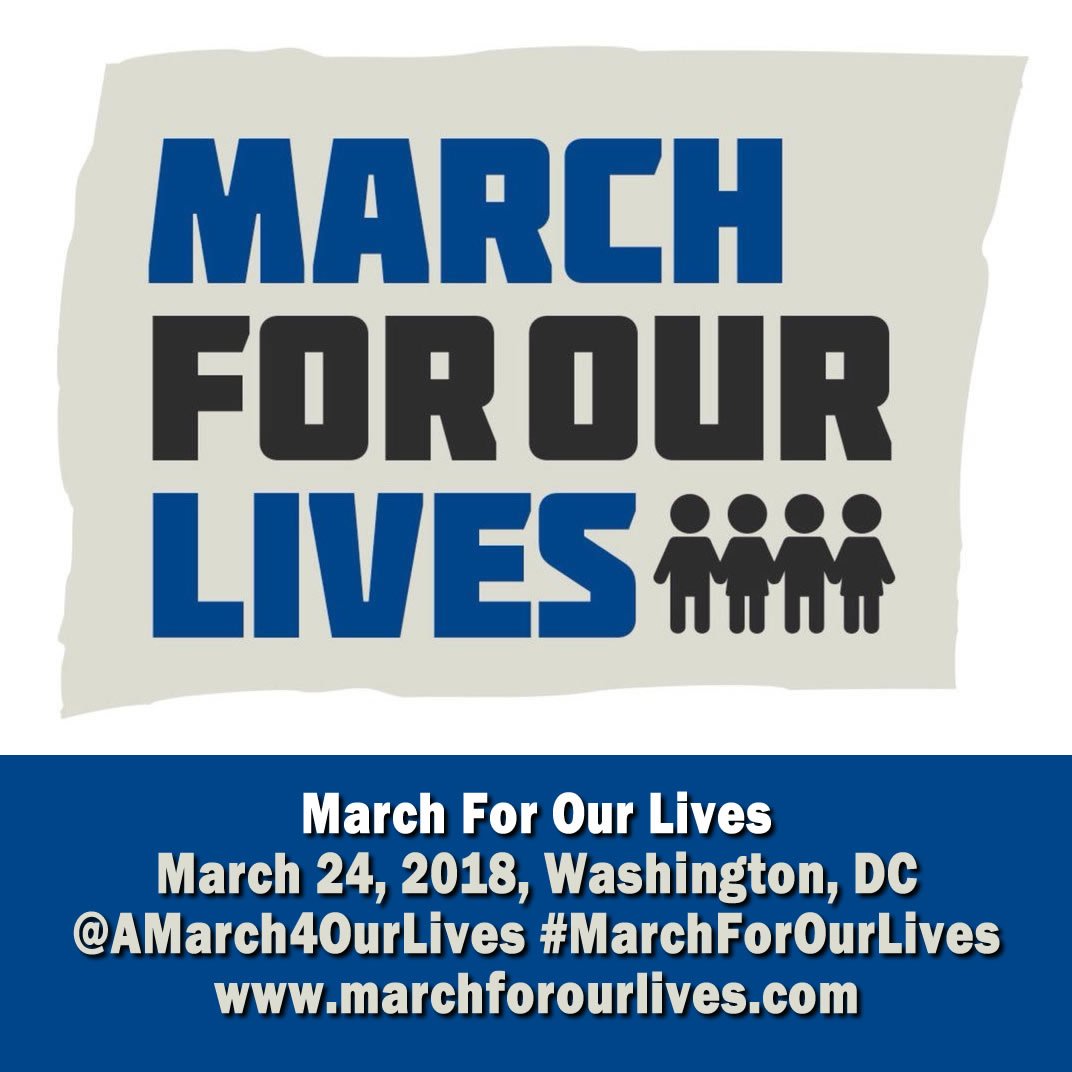 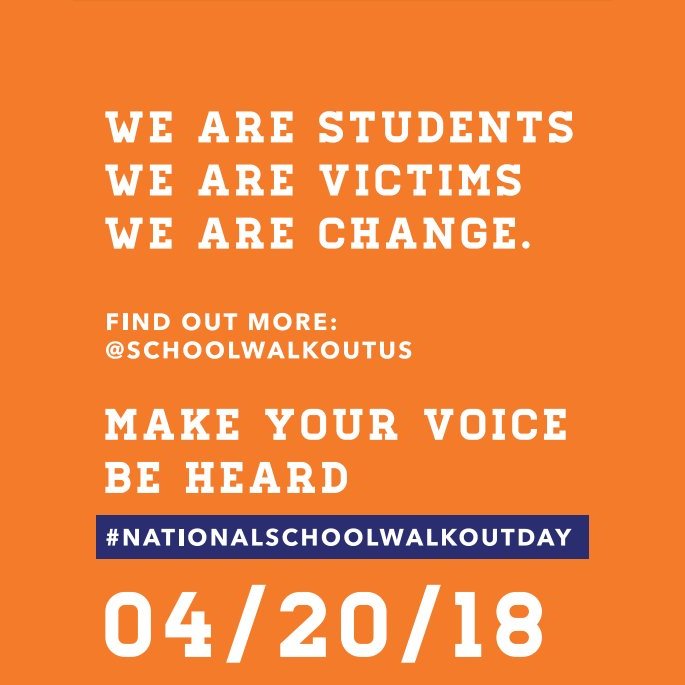 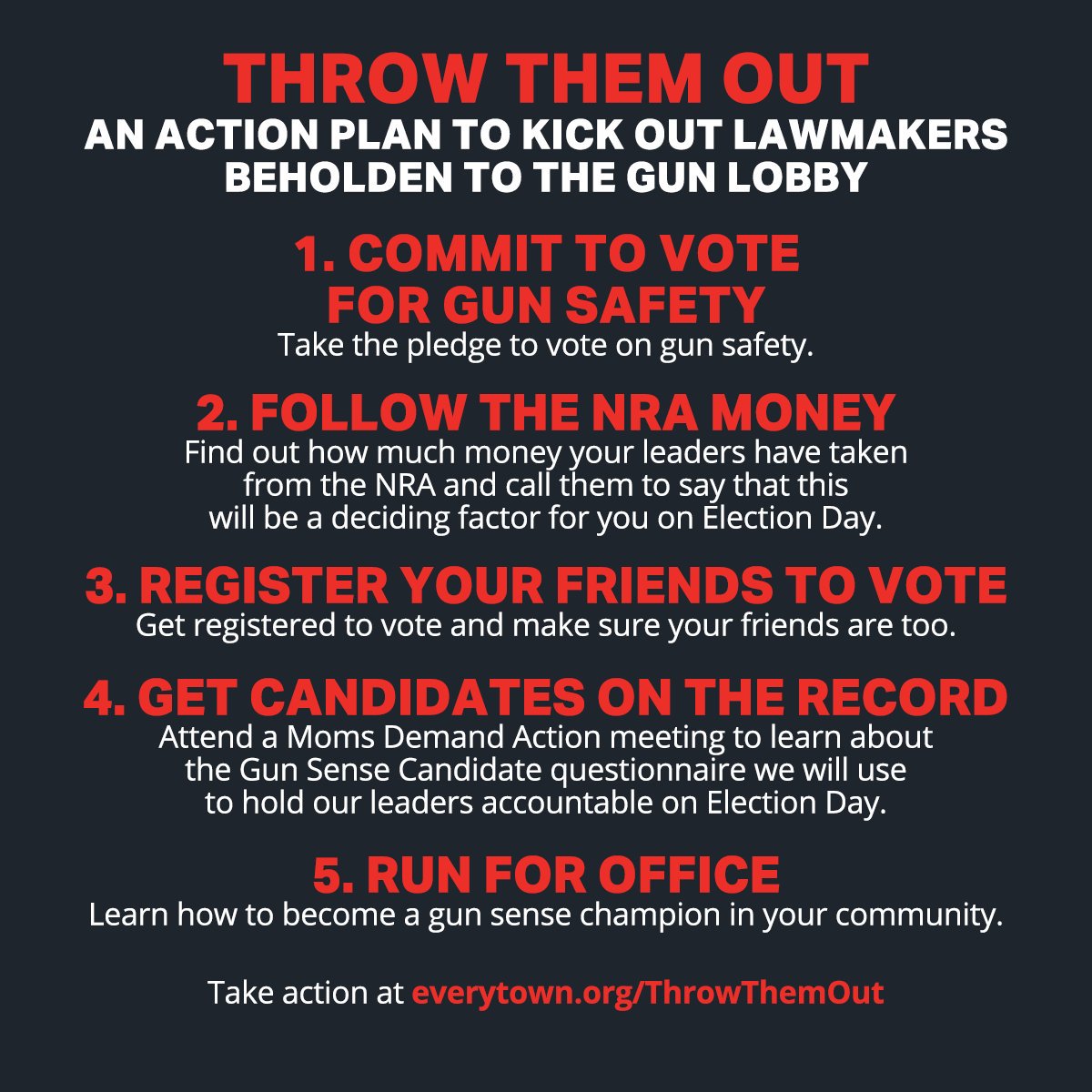