Discover and read the best of Twitter Threads about #fighting

Watts concludes: “Without the Russian influence effort, I believe Trump would not have even been within striking distance of Clinton on Election Day.”

That is the inconvenient truth the Putin GOP won’t admit.

Broidy’s &25k & Tom Barrack’s $20k per mo payment to Gates highlights the way a small circle of Trump’s assoc’s aggressively marketed their inside access to Trump.

There is more to this story - stay tuned.
🛎InconvenientTruth🛎

SS: “New filing in Butina case: DOJ says they already have “numerous witnesses” lined up to testify about Butina’s activities.”🍿

“Did thet think I was just going to roll over & die?”The Cohen vs. Trump battle ratchets up.

The House tilts toward the DEMs!
Read 67 tweets

Trump is rage tweeting delusions - believes he is omnipotent.🙄

SCOTUS is likely ready to weigh in on whether POTUS can be indicted.

Is Trumps obsession re building a Southern Wall a distraction from the tons of stuff the mob is smuggling into the US via Canada? #WhiteFish MT
🔥Manic Monday3🔥

Daughter of Confederacy
@DaughterofUSRev
The Creators of the World’s Misfortunes
by Joseph Goebbels
"One could not understand this #war if one did not always keep in mind the fact that International J//ewry stands behind all the unnatural forces that our united enemies use to attempt to deceive the world and keep humanity in the dark.
"It is, so to speak, the mortar that holds the enemy coalition firmly together, despite its differences of class, ideology, and interests.
Read 87 tweets

Karol
@karolcummins
Why are ‘#Resistance’ accounts like this one so hyper focused on #Resisting #TeamPatriot & Louise Mensch rather than GOP/TrumpRussis/TrumpRegime, curious don’t you think? #TeamPatriot + Genuine #TheResistance are both fighting all things #TrumpRussia & #TrumpRegime = #SameTeam 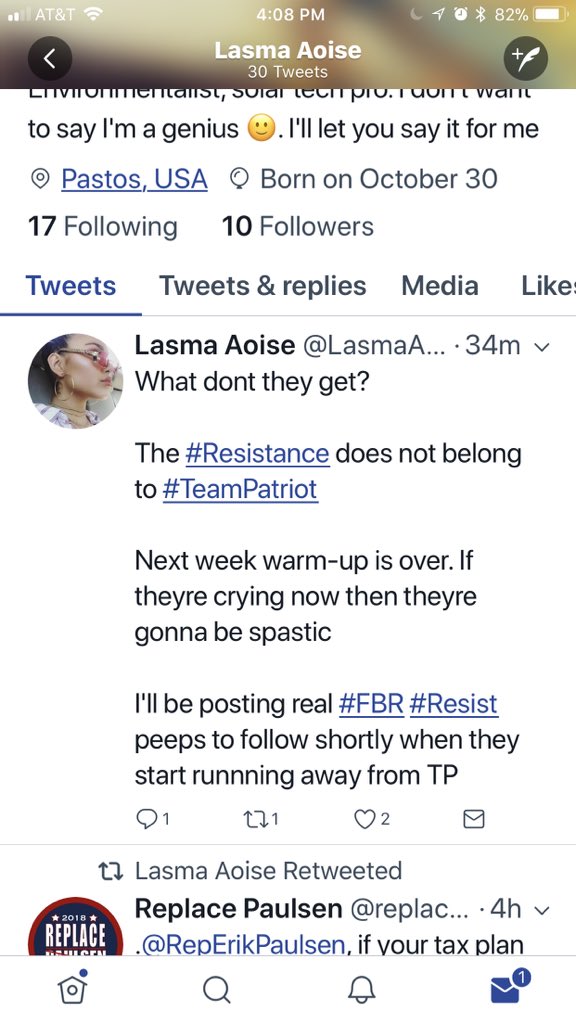 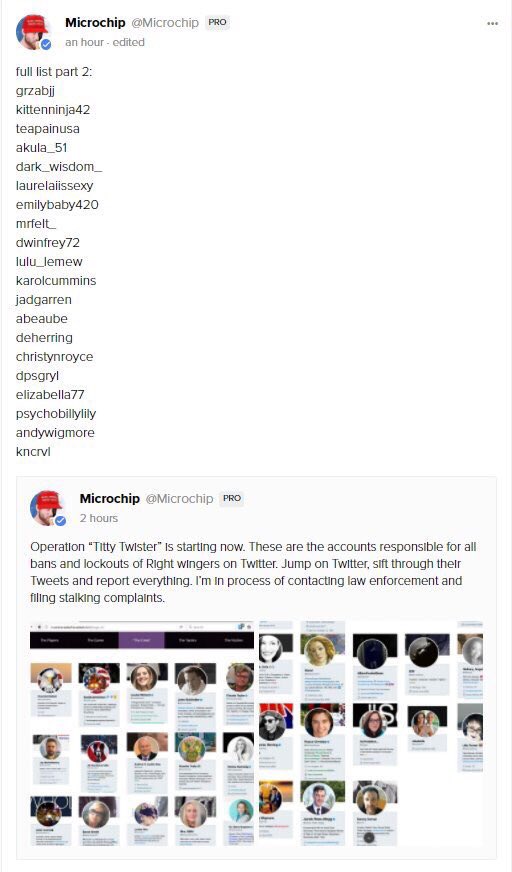