Discover and read the best of Twitter Threads about #liddle 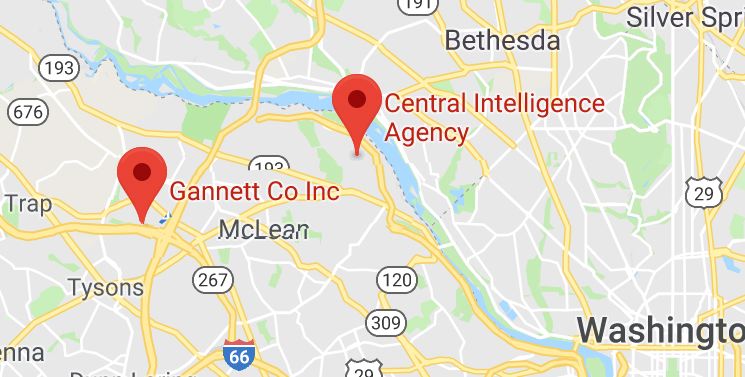 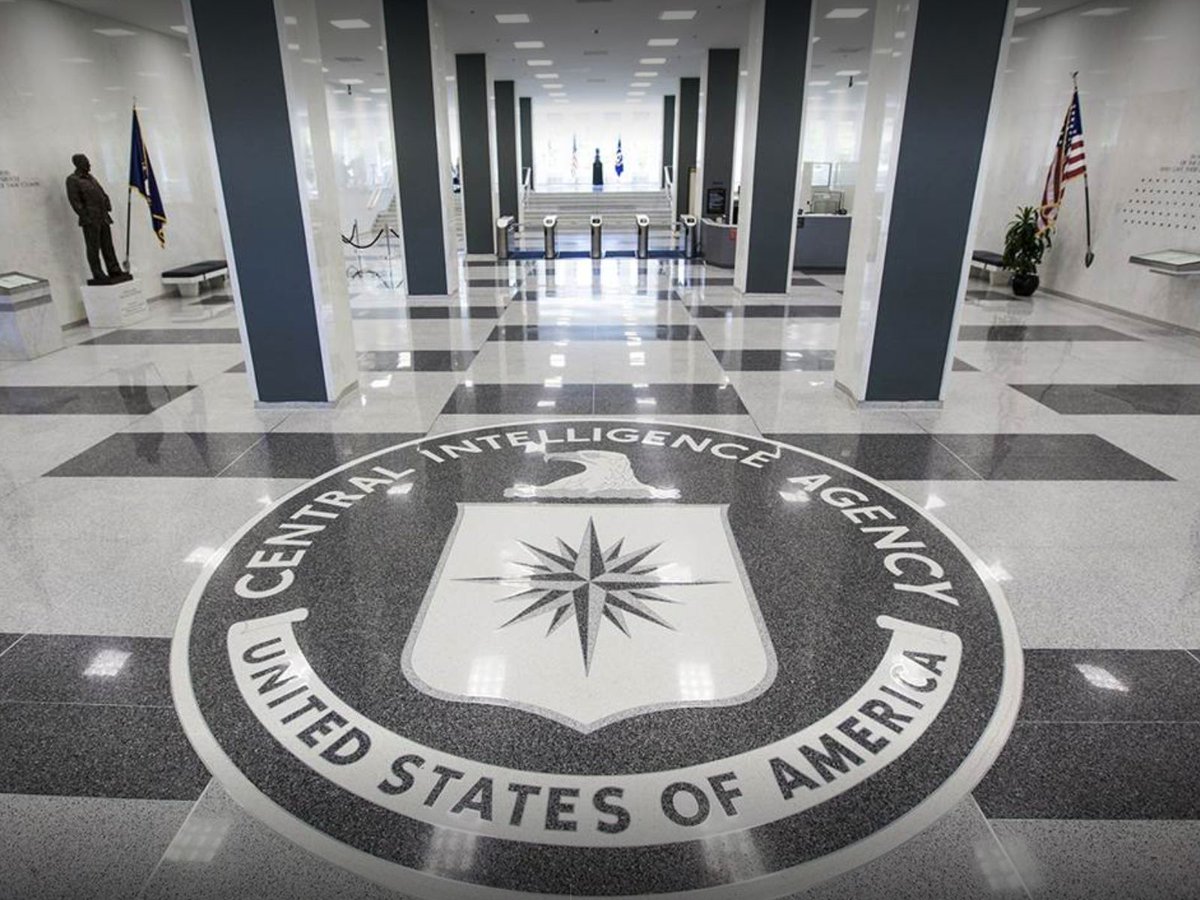 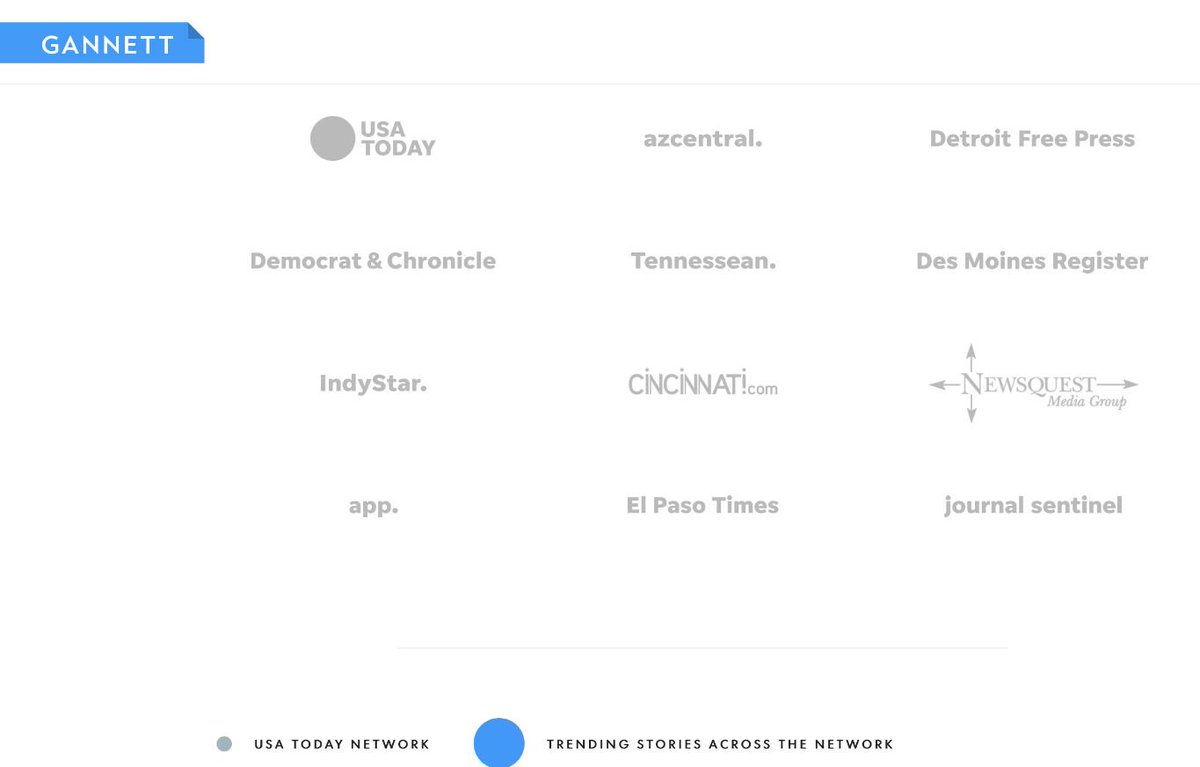 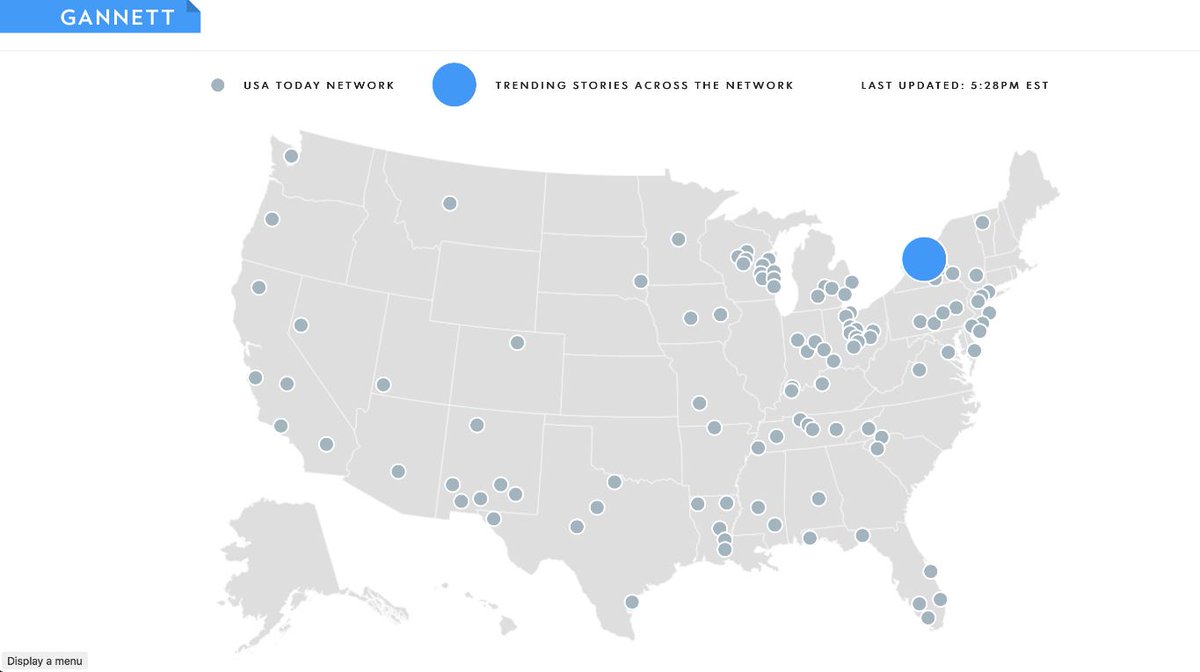