Discover and read the best of Twitter Threads about #wmd

Elizabeth Lea Vos
@ElizabethleaVos
Extremely disappointing that you - or anyone - would attempt to tarnish Ray McGovern's character using a comparison with the same WMD lie he exposed and warned against.

#Russiagate is the current equivalent of the #WMD myth. It is the war hawk theory based on no evidence. All we have done: dare to report factual, publicly available information that contradicts that narrative.
You, on the other hand, have engaged in scare tactics, doxxing, and attempted character assassination in order to make the dissenting voices and **the evidence** they cite disappear in a fog of cognitive dissonance.
Read 3 tweets

Lino Miani...Unofficial 🇺🇸
@meanlin1
1/ So after a bit of searching I managed to find the joint #TrumpKim declaration. Here's my take:

Nothing terrible happened so that's good. Though as I've argued here, the damage was probably already done when we agreed to a "summit". affiliatenetwork.navisioglobal.com/2018/06/korean…
2/ There were four points I will discuss out of order:

No idea what that means but ok that sounds good. At least now it's back in the hands of professional diplomats and generals.
Read 15 tweets

Rosie Unmasked
@almostjingo
👁‍🗨(1) “When sorrows come, they come not single spies, but in battalions” -Shakespeare
You’ve heard the name a lot lately it’s “MI6” and one of its former spies compiled the #TrumpDossier but perhaps we’ve forgotten our history with them? Hint: WMD’s 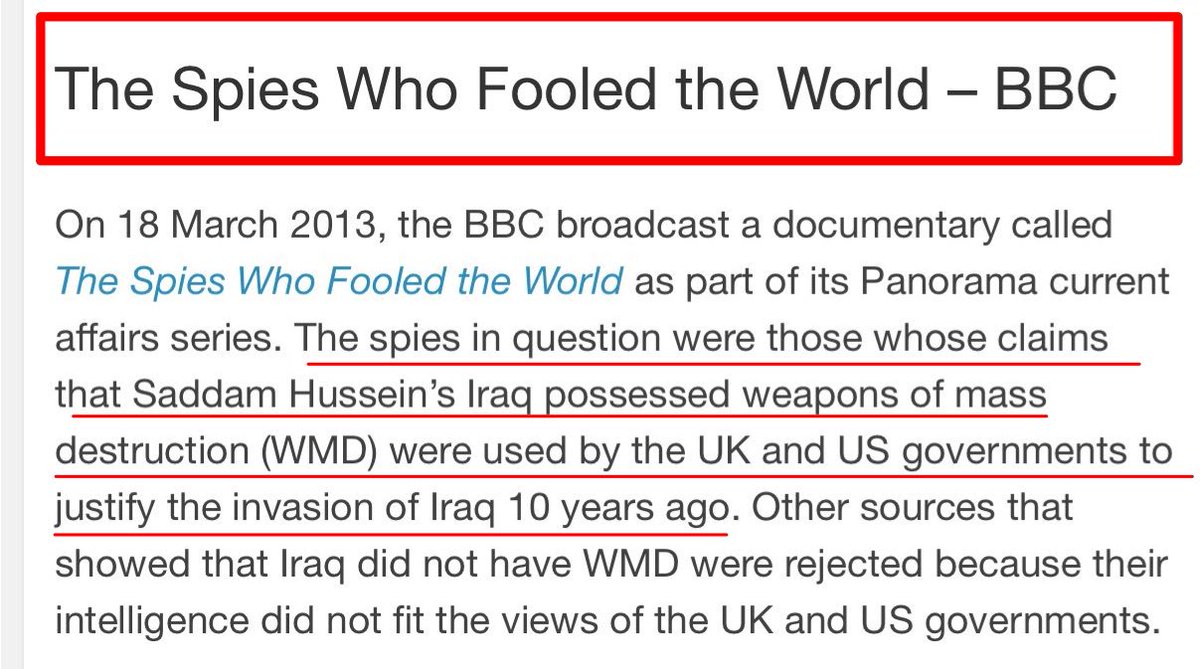 (2) In 2003 an American whistleblower from the U.N named Scott Ritter came forward and claimed that MI6 had a campaign to exaggerate the weapons of mass destruction in Iraq. it was called #OperationMassAppeal and it’s intent was to “shake up public opinion” 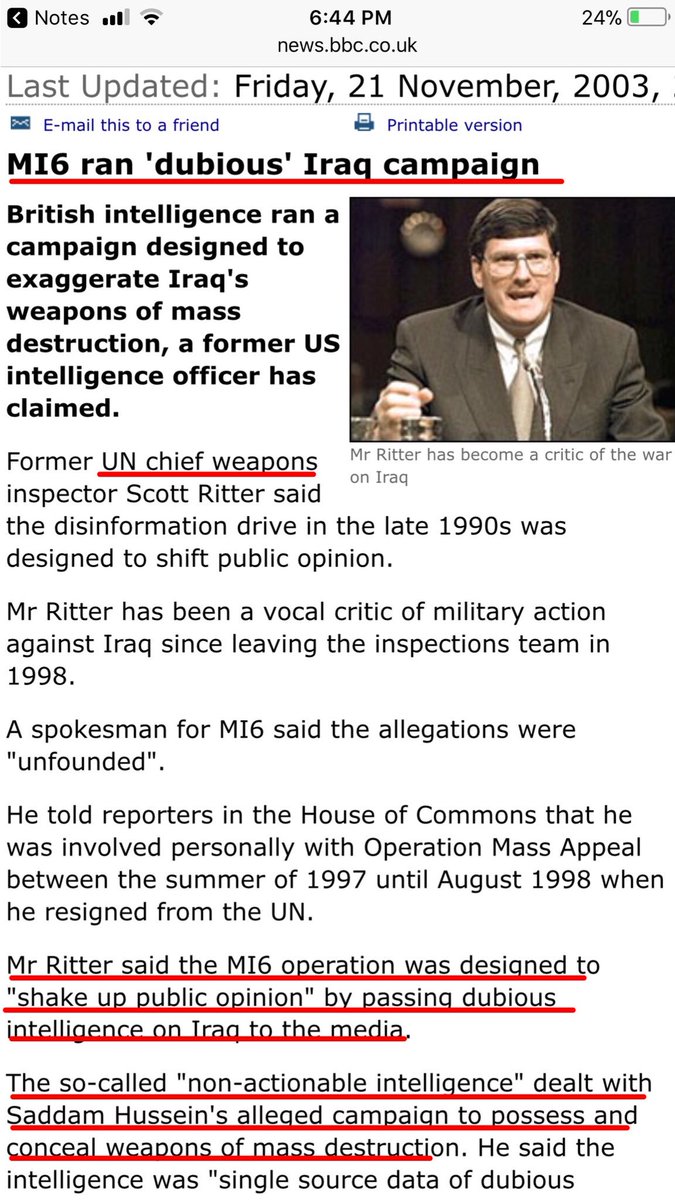 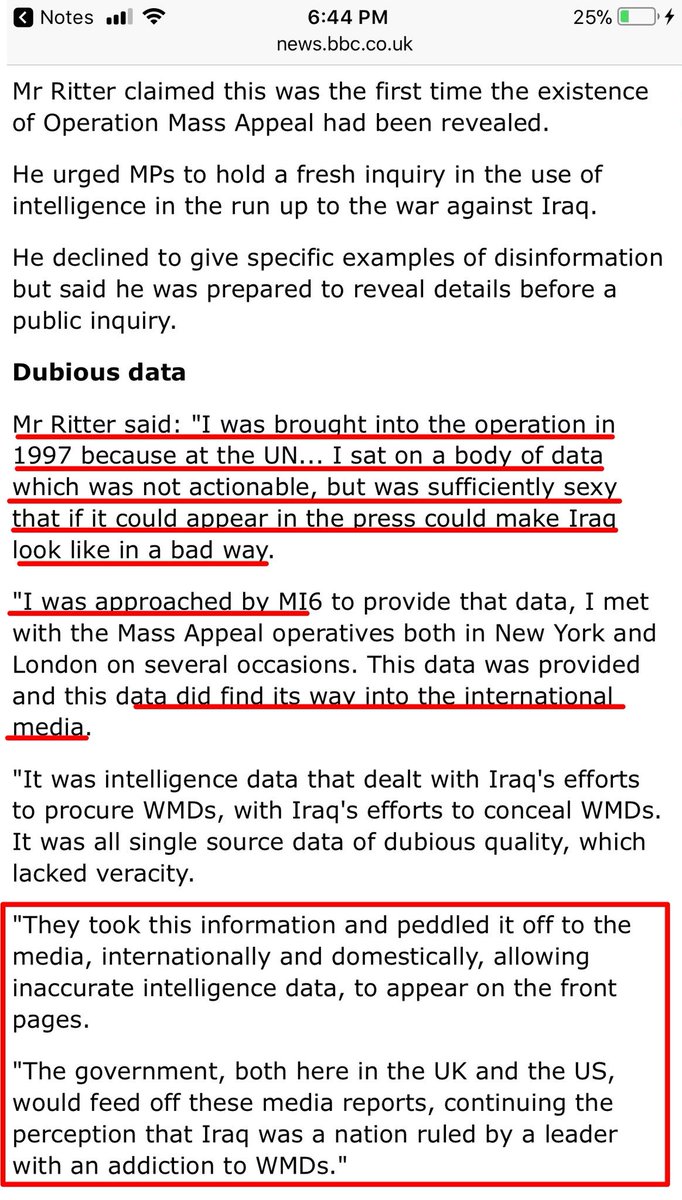 (3) #OperationMassAppeal depended on using non-actionable intelligence and spoon feeding it to the media. It was a disinformation campaign run by MI6 against Iraq. In 1998 it was leaked to press in Washington and then suddenly vanished. 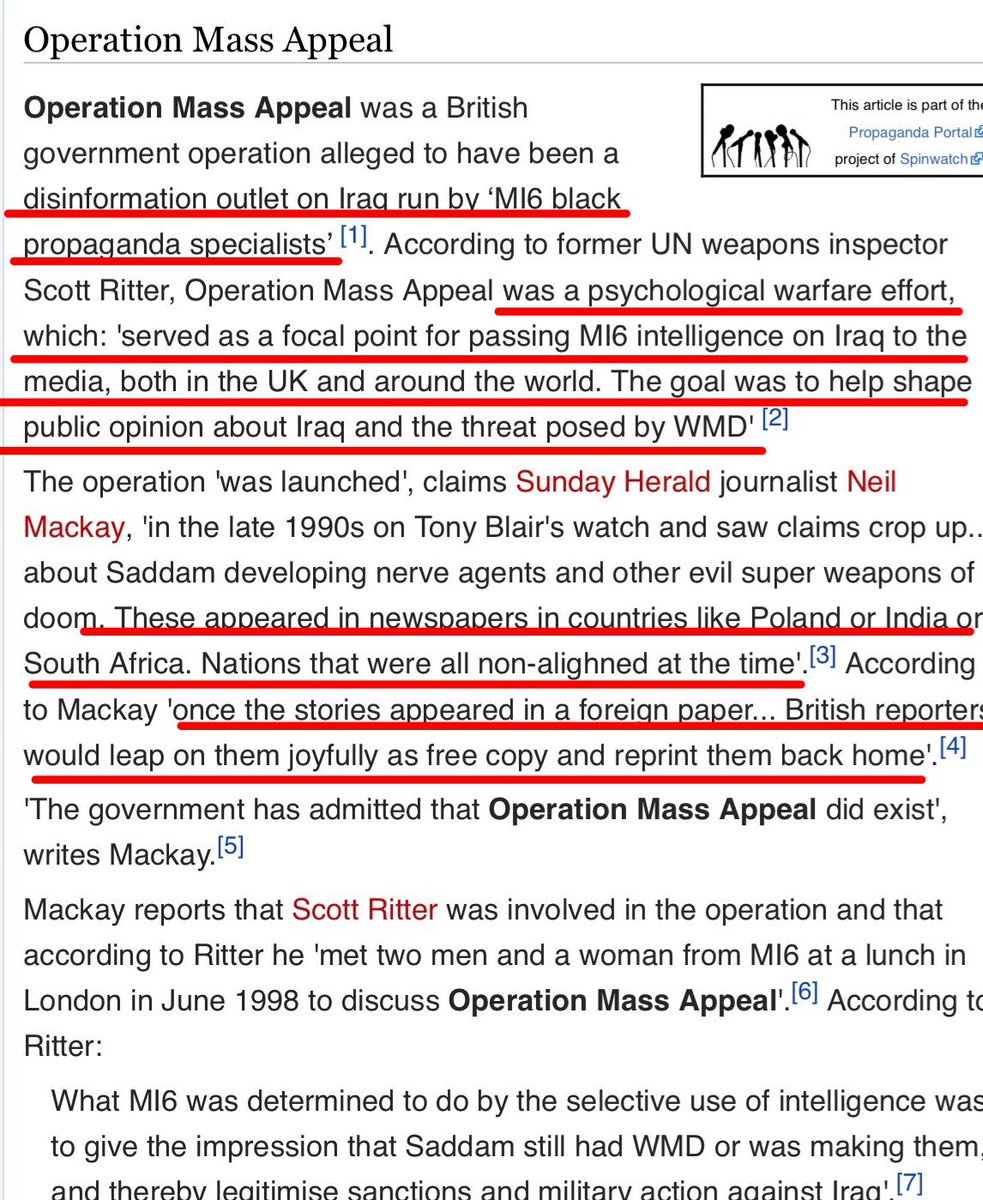 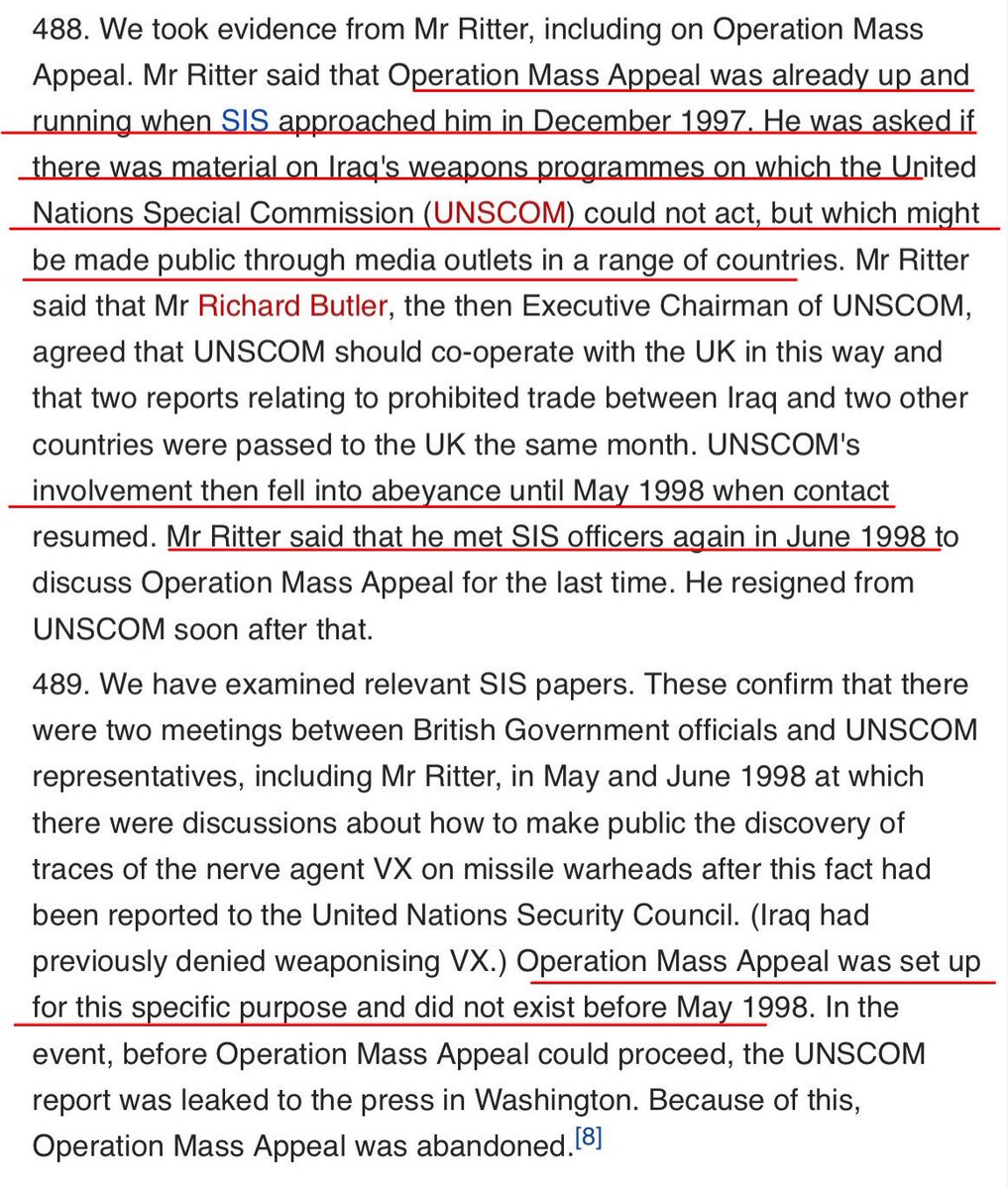