Discover and read the best of Twitter Threads about #PresidentKelly

Putin's Clown Prince
@putinsclown
Invoking the #GoldToiletDoctrine... the Pentagon responds that the only place vice-president Trump’s parade can be done is in Puerto Rico! #PresidentKelly will lead the parade holding the token lightbulb. 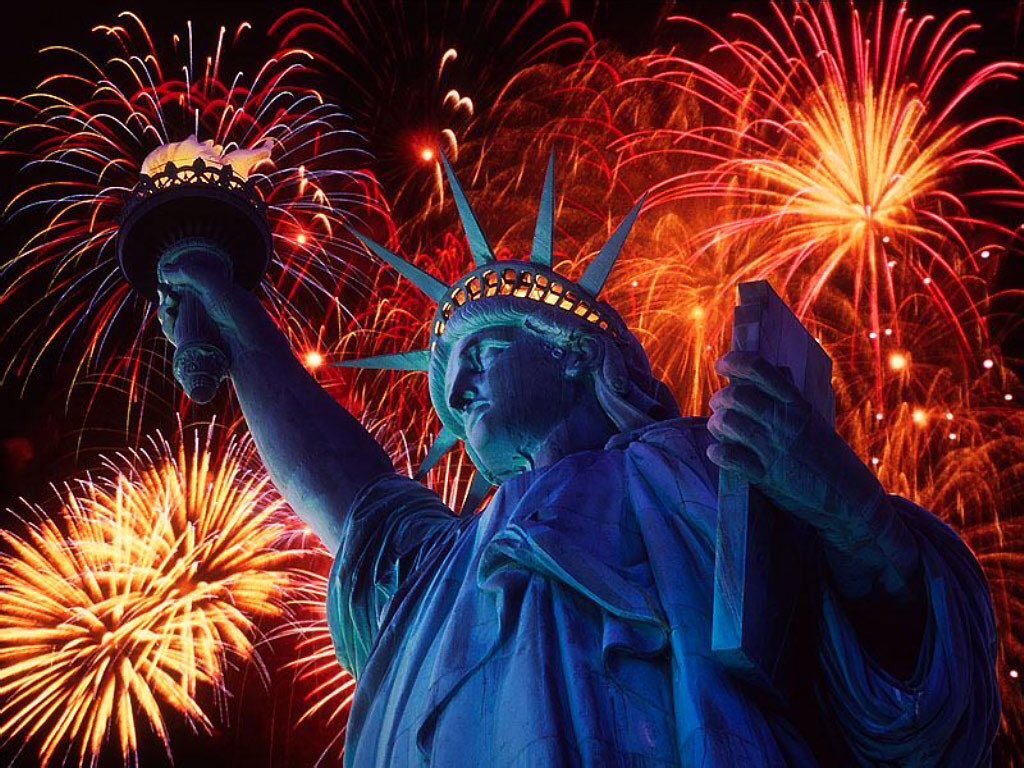 ... as Putin's Red Sparrow Brigade 🐦🐦🐦🐦🐦 fromThe Moscow Ritz-Carlton hover the VP's coif, sprinkling the golden shower hair tonic, to keep the wind from exposing his obscene scalp. 🐦nymag.com/daily/intellig…
... Of course Melania will be busy at Mar-A-Lago prepping the the future home of the"Museum of American Democracy South" which will be turned over to the people of Puerto Rico as reparations. Now all solar powered.