Discover and read the best of Twitter Threads about #StateOfTheDream

I am the darker brother.
They send me to eat in the kitchen
When company comes,
But I laugh,
And eat well,
And grow strong.

Tomorrow,
I'll be at the table
When company comes.
Nobody'll dare
Say to me,
"Eat in the kitchen,"
Then. 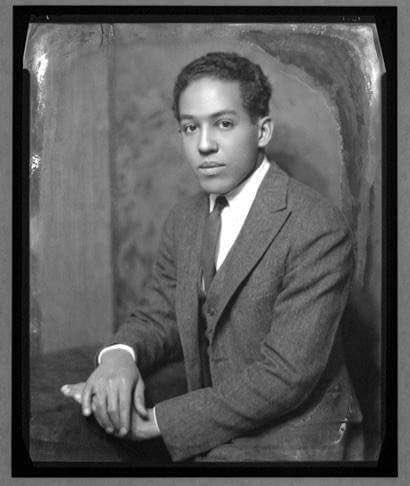 Besides,
They'll see how beautiful I am
And be ashamed—

Matthew Wolff🏳️‍🌈
@MatthewWolfff
Thread:
Last night, Donald Trump lied when he claimed he would defend the nuclear family by ending “chain migration.” He lied when he said immigrants could sponsor extended family for green cards.

HE LIED AGAIN AND AGAIN

It originated as a stale academic term in the ‘60’s, but was eclipsed by the more descriptive term “family reunification” in recent years.

If Trump promises to protect nuclear families, he should support it. 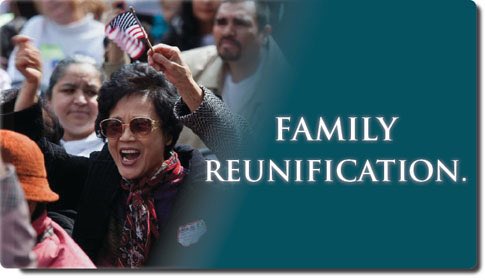 👉 Under current law, green card holders can only sponsor spouses, unmarried children, and parents for immigration.

When Trump claimed that “a single immigrant can bring in virtually unlimited numbers of distant relatives,” HE LIED.

HE IS A LIAR

Brianna Westbrook
@BWestbrookAZ8
“We should, and I know we can tear down these walls of division, and build bridges of communication, cooperation, and inclusion because America is the home of the brave, and we should live up to her promise of being the land of the free.”

#StateOfTheDream
#AZ08
Those who we call “DREAMers” haven’t just dreamt of achieving citizenship in the U.S. and keeping their families united; some attend school, others are soldiers, community leaders and hard workers who pay their taxes.

People who were promised protection under DACA are members of beloved families and do not merely fit into our communities, their lives and rich culture are intricately woven into the fabric of American society.