Discover and read the best of Twitter Threads about #Vancouver

Sarah MacDonald
@smacdonald__
An unexpected scene outside #Vancouver Provincial Court today ahead of Ibrahim Ali's court appearance. Counter protests have drowned out a vigil planned by the #Syrian community. Many here are blaming @JustinTrudeau's acceptance of refugees for Marrisa Shen's murder. @GlobalBC
“Where’s Trudeau?” is now being chanted outside the #Vancouver Provincial Courthouse. Dozens of demonstrators tell us they’re here in support of Marrisa Shen’s Family. Demonstrators we’ve spoken to say Ibrahim Ali, who came to #Canada as a #Syrian refugee, wasn’t properly vetted.
Members of the #Syrian community living in #Vancouver have now set up a candlelight vigil outside the courthouse where Ibrahim Ali, accused in the murder of Marrisa Shen, is scheduled to appear today. Here’s what they had to tell us. @GlobalBC
Read 4 tweets

Brent Toderian
@BrentToderian
#Vancouver’s temp modular housing proposals for the homeless have been controversial in some neighbourhoods. The latest proposal is on part of the Larwill parking lot downtown, in my neighbourhood. I fully support it, AND would like to also see lively uses around the entire edge.

Agreed. And since the @CityofVancouver is looking closely at the Larwill design for the modular housing portion of the parking lot, NOW is the time to do this too. I’ll be actively campaigning the city to take this seriously. cc @MayorGregor @VanRealDeal

Been championing this idea for years, inspired by #Portland — but with the @CityofVancouver’s intentions around modular housing for the homeless on a portion of the site, NOW’S the time to do it #Vancouver! cc @MayorGregor @VanRealDeal @DowntownCharles

Thread Reader
@threadreaderapp
This is a thread with media! Media are coming in the next version ok Twitter Thread Reader :) Let's see ... 1/x
One media, city of Vancouver yesterday more photos are coming, then embeded and video 2/x 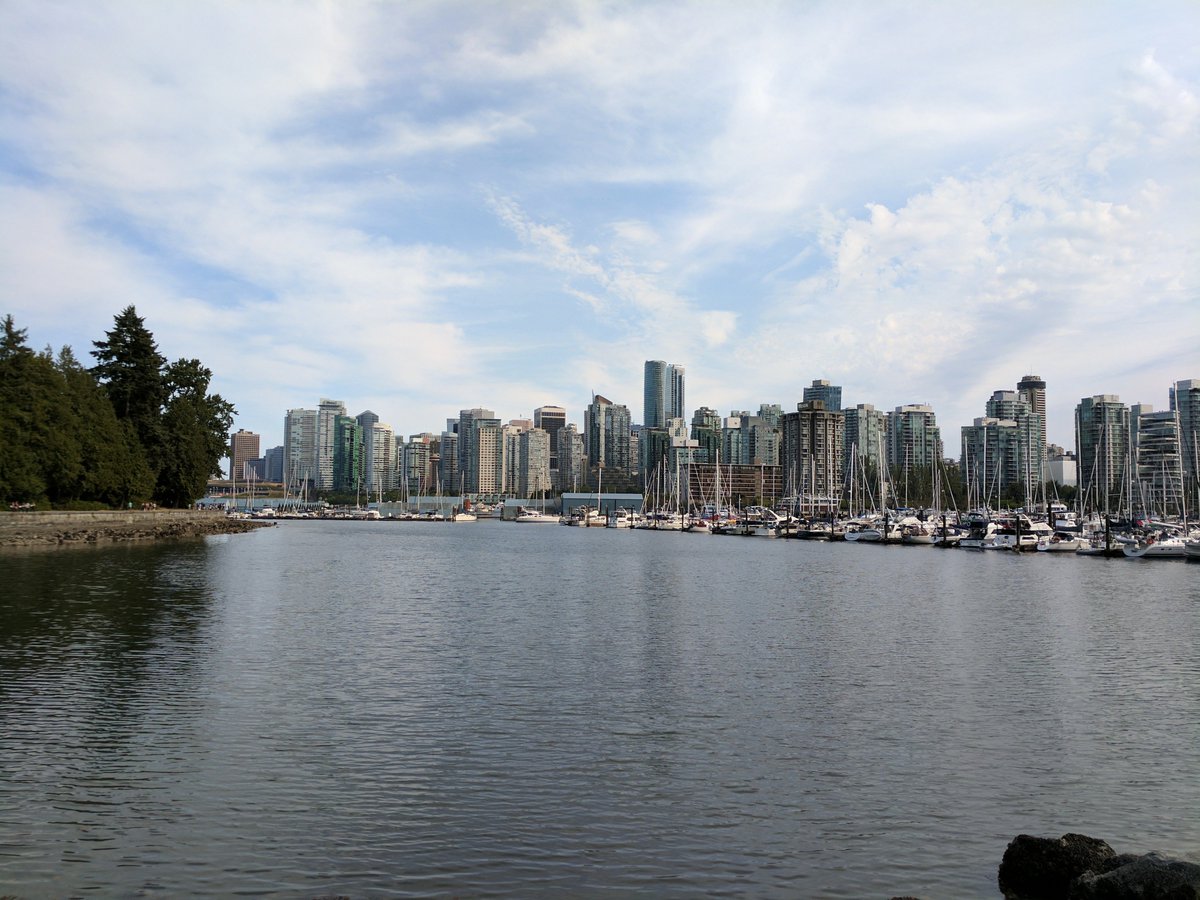 Two media from the walk, it took three hours to go around the Stanlay park (but to be honest these tweets are more for testing than 3/x 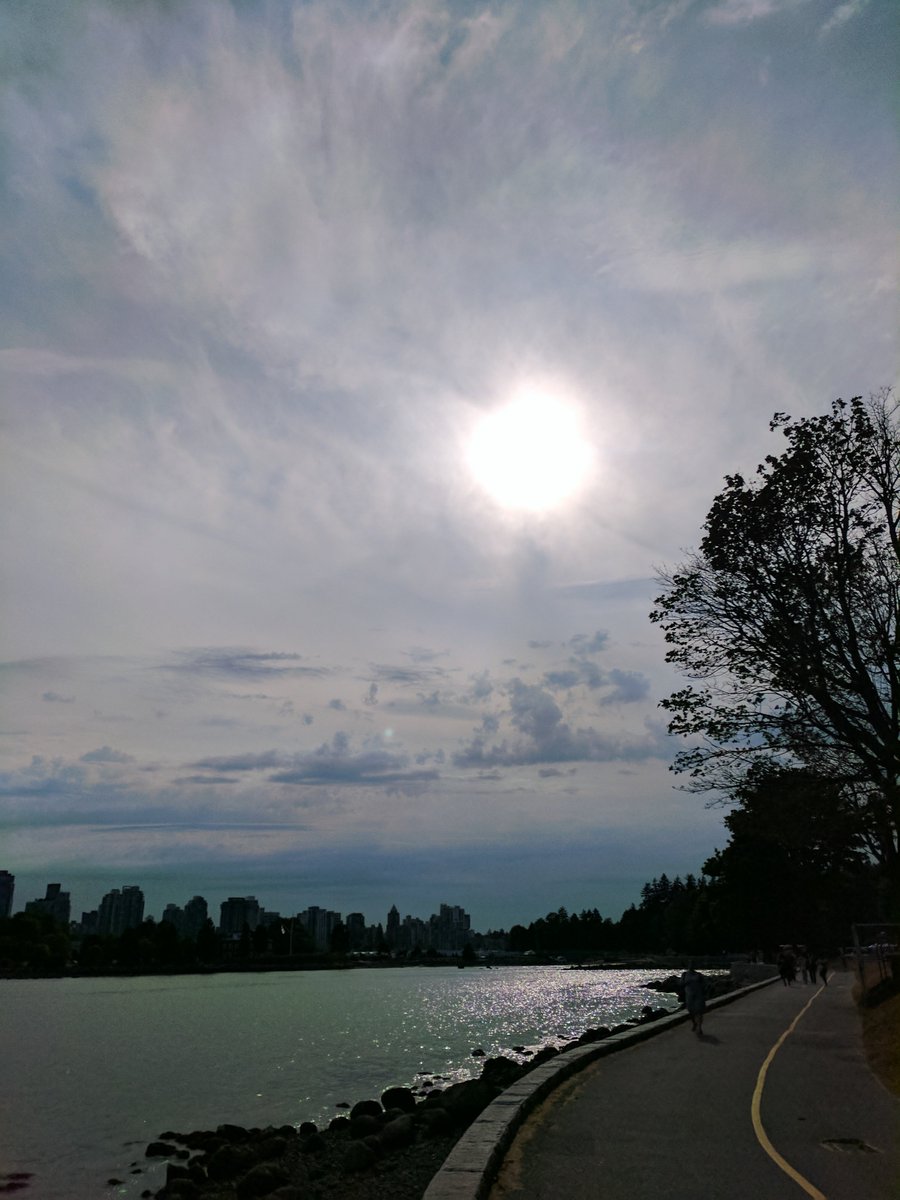 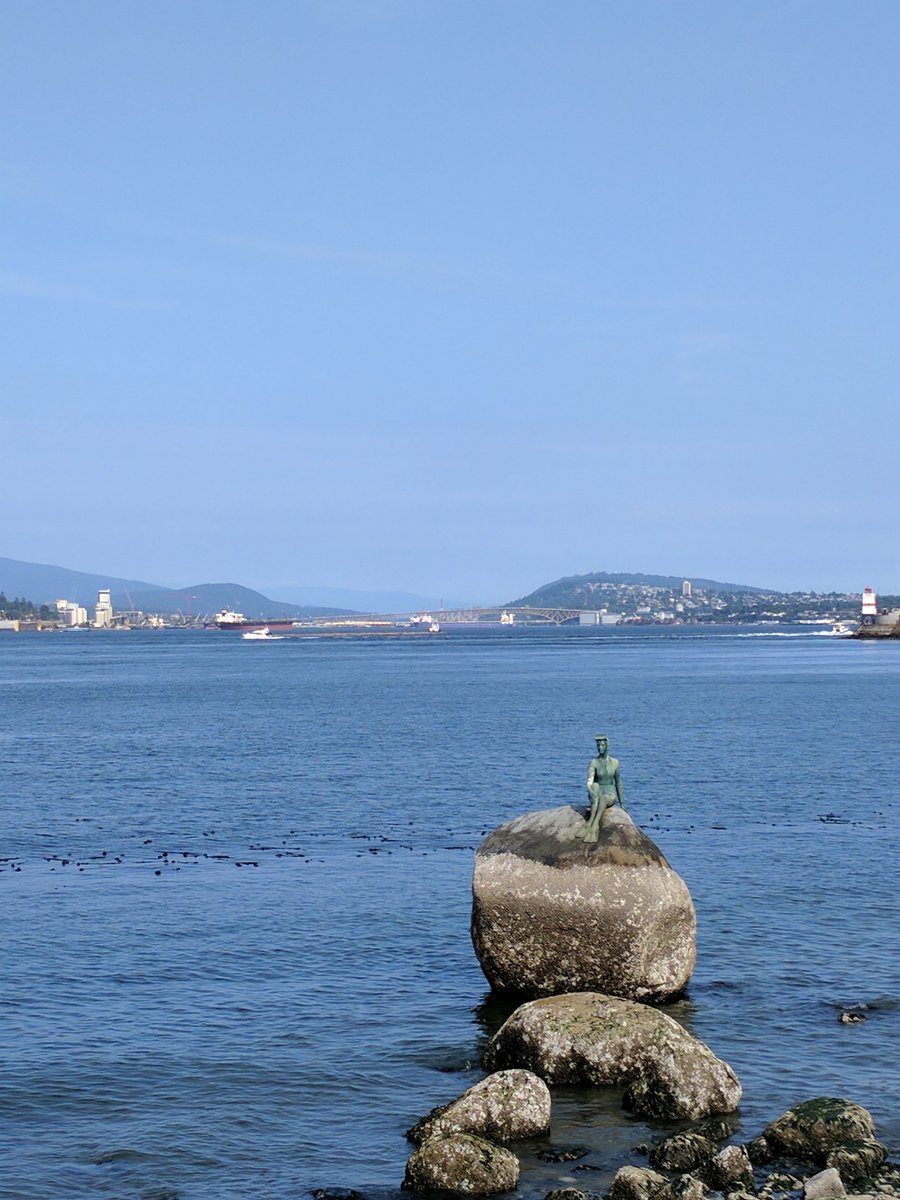