Discover and read the best of Twitter Threads about #christmaseve

Christian Blauvelt
@ctblauvelt
Before I shut down for the holidays, a few thoughts on #StarWars #TheLastJedi.. Where to begin? Well, to start, it’s the first blockbuster I can remember that demands you scan all edges of the frame. A wide screen has rarely been used this dynamically. 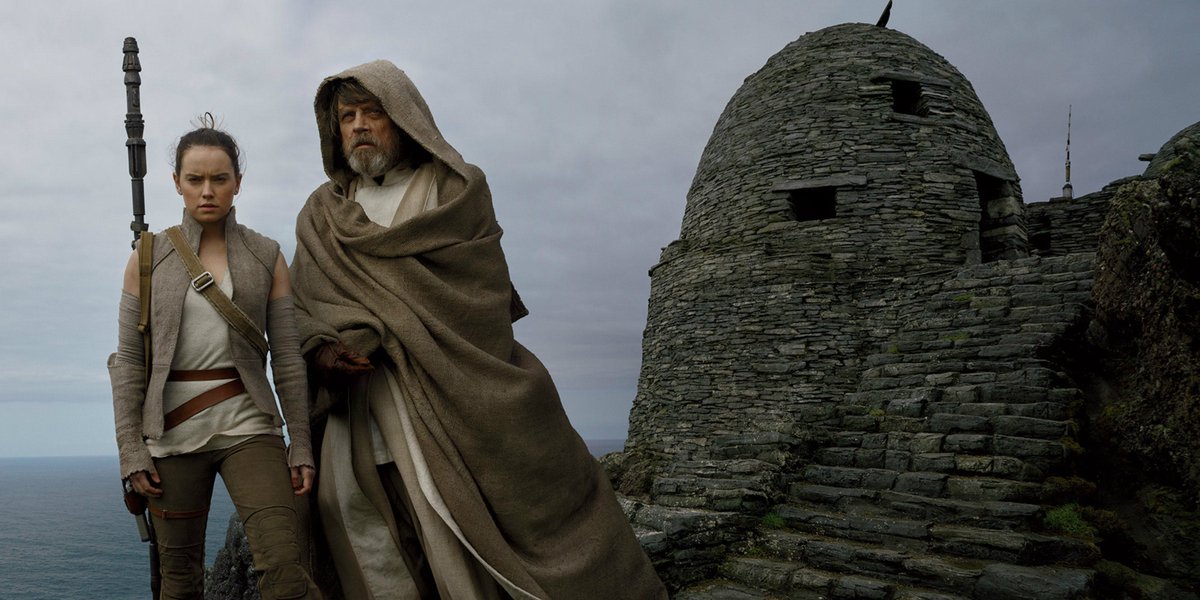 Not to get all David Bordwell on you guys but most blockbusters still do center their action in the middle of the frame regardless of the widescreen format, so what Rian Johnson does is incredible - worthy of Kurosawa, Tati, Preminger, film's masters of widescreen aesthetics.
Then you have the story, a brilliant deconstruction of mythic tropes many #StarWars fans have taken for granted. Johnson’s film says, quite explicitly, that maybe the Jedi weren’t that great, that we can build people and groups up into legends - and maybe legends are overrated.
Read 24 tweets

(3) Oh noes! He held the glass with both hands again! Probably because he unconsciously worries about spilling some, like I do. We're neat freaks and germaphobes, stop judging us!😎