@BarbChamberlain
Sep 16, 2018
Kicking off #WalkBikePlaces with an infrastructure tour on @BlueBikesNOLA. Several under way now; I'm on the one that looks at public art, placemaking. #bikeNOLA

Beautiful murals! Families of Plessy and Ferguson reconciled with art in celebration. Studio BE right across the street--big studio space in covered warehouse. @BlueBikesNOLA station right here at park.

@BarbChamberlain
Aug 31, 2018
The western US has been on fire for weeks, with unbreathable air confining people to their homes and keeping some from getting out on a bike. In other parts of the world it’s straight-up car pollution doing the same. We’re going to CLEAR THE AIR with #bikeschool #bikes4climate.
We’re heading toward Global #ClimateAction Week so you’ll see that hashtag + #bikes4climate tonight along with #bikeschool.
My hot take: Too many discussions under headlines with words like #sustainability or #climate or #green ignore bikes as clean transport.
****Q1: How have forest fires, pollution, other air quality issues affected your bicycling? Fun fact (h/t @andrealearned): Bikes invented as tool due to volcano eruption pollution. See buff.ly/2LEP6vi by @lloydalter. #bikeschool #bikes4climate #ClimateAction #bikehistory
Read 26 tweets

@BarbChamberlain
Mar 19, 2018
I find so many great walk/bike/place articles to include in @WSDOT #WSDOTactive Walk and Roll E-News it's getting too long to look at. How many links do YOU want to see in a reading round-up? (Subscribe: bit.ly/WSDOTactive-en…)
After each edition of @WSDOT #WSDOTactive Walk/Roll E-News I take a look at which links were most popular. I'll tweet out last week's top clicks to give you an idea of what you'd see if you subscribed here: bit.ly/WSDOTactive-en…
Top links most recent #WSDOTactive e-news:
1/ Washington Bike Summit cascade.org/connect-washin… info from @CascadeBicycle #WABikeSummit
2/ Spreadsheet to update w/locations of bicycle #traffic signals in North America docs.google.com/spreadsheets/d…
#bikes #activetransportation
Read 7 tweets 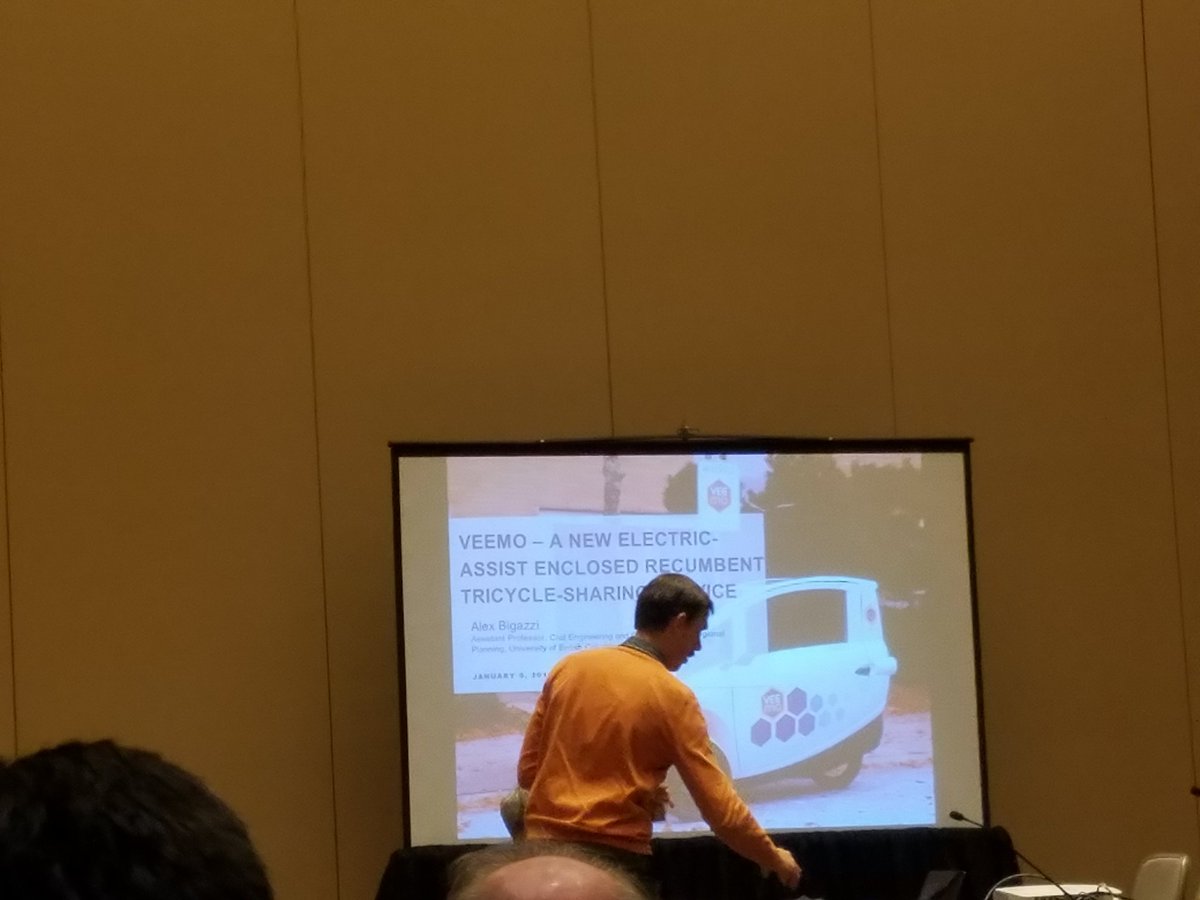 If @velometro classified as bikes they can be in bike lanes but you couldn't park these at a bike rack. Lots of policy issues to be worked through. #TRBAM #bikeshare (?)
Traffic operations questions created by low-power vehicles that aren't quite bikes. If they operate (maybe in general motor vehicle lanes) + you want smaller vehicles used for urban delivery + working for bike mode shift, what happens? #TRBAM #LEVs
Read 73 tweets