Discover and read the best of Twitter Threads about #LoveJihad

Saileena
@saileenas
"A key part of Nazi ideology was to define the enemy and those who posed a threat to the so-called “Aryan” race.". In India too, sangh parivar is busy with propaganda defining the enemy~non Hindus, opponents of hindutva & supporters of secular diverse India.

"The use of  propaganda and laws to define the enemy as a cohesive group was a key factor in achieving the goals of the Nazi regime"..in #NewIndia we see same type of propaganda against Muslims&Christians..religious identity used to attack Indian citizens
encyclopedia.ushmm.org/content/en/art…
"Nazi propaganda was essential in promoting the myth of the “national community” and identifying who should be excluded."
Sangh Parivar propaganda is similar.hindi Hindu Hindustan agenda. Muslims,Christians r outsiders acc to RSS..even though they are all 100%native to the land.

नंदी 🐂
@Ayravata
#LoveJihad Hindu girl deceived by Muslim youth pretending to be hindu.Girl raped and blackmailed using MMS. Now youth wants girl to convert to Islam and eat beef for him to marry her. He's threatening her and her 1 year old child.
#Bareilly #UttarPradesh

Hindu girl kidnapped by Parvez and accomplice. Heavy police deployment in area.
#Muzaffarnagar #UttarPradesh
amarujala.com/uttar-pradesh/…
Girl ran away from girl. She met woman who promised her job and invited her to Gorakhpur medical college. There Afroz tried raped her, girl had to run naked to save herself. Afroz escaped.
#Gorakhpur #UttarPradesh
m.patrika.com/gorakhpur-news…
Read 171 tweets

Salman caught while trying to rape 4 year old girl then handed over to police.
#Muzaffarnagar #UttarPradesh

Thulasi
@thulasirch
#WakeUpHindu
Christian missionaries are very cunning. It's a psychological move. Future generations will get confused. It's getting late. 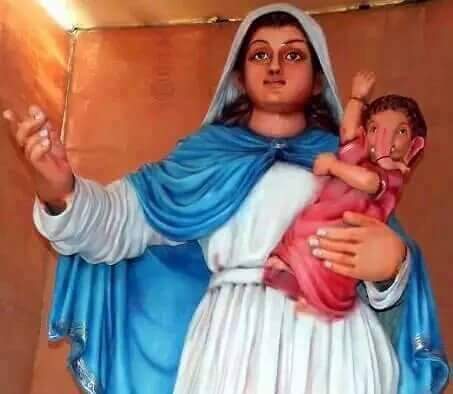 They have total Net Worth of over Rs 20,000 Cr for converting INDIANS into Christianity .. 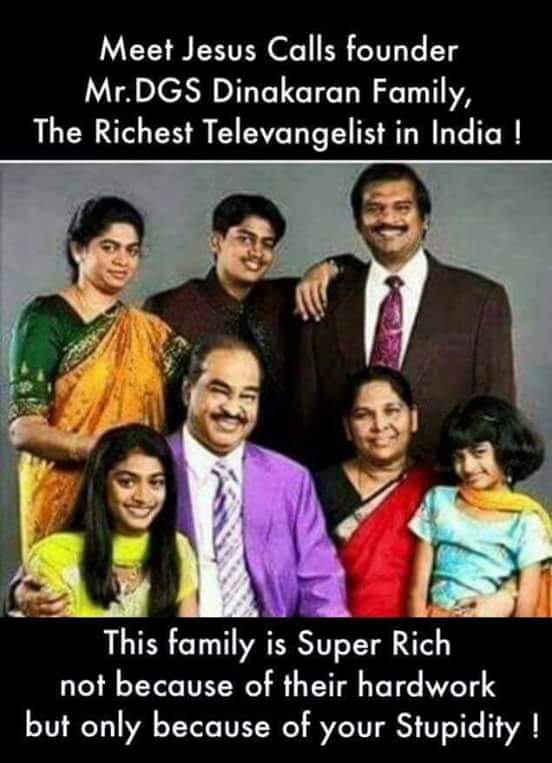 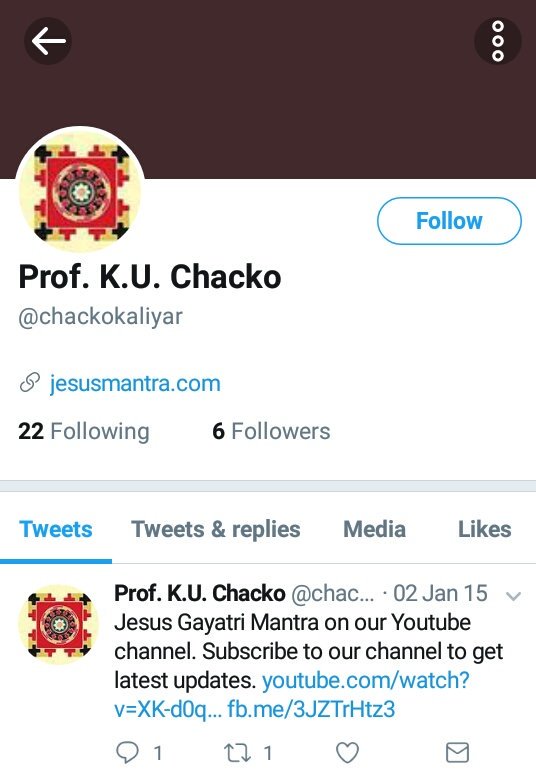