Discover and read the best of Twitter Threads about #cameroon

SBM Intelligence
@sbmintelligence
Aso Rock picked on the bankers of the opposition in a busy week that also saw it acting coy on personal civil liberties and rolling the carpet for two of the EU’s most powerful leaders. All these occurred while cocoa simply could not find its way to the country’s main ports.
@officialEFCC’s interest in @ZenithBank’s transactions involving @riversstategov signals a willingness on the part of @MBuhari's administration to focus on the latter given its pre-eminence in the political architecture of the opposition @OfficialPDPNig.
@riversstategov has emerged as the hub and financial nerve centre of @OfficialPDPNig – a position that has seen its governor, @Gov_Wike, as one of the most important figures within the party's ranks, if not its most influential kingmaker.
Read 19 tweets

ilaria allegrozzi
@ilariallegro
US prepares to reduce troops and shed missions in #Africa nyti.ms/2n11gVo The drawdown in Africa, Gen Waldhauser said, will include the departure of hundreds of Special Operations troops and their support forces.
It will begin in #Cameroon “where American war planners believe their efforts to train that country’s special operations forces have been largely successful” (!!!!!!!!) US has 300 troops in #Cameroon a country whose army has been systematically involved in human rights violations
@amnesty and @ForensicArchi have uncovered the presence of US military personnel in #Cameroon army base known as #Salak where hundreds of #BokoHaram suspects have been routinely held incommunicado and tortured. See here: amnesty.org/en/documents/a… and forensic-architecture.org/case/cameroon/
Read 4 tweets

Chxta
@Chxta
This retraction by @AlJazeera actually raises more questions than answers, and to my mind at least, brings to the fore, the fact that our Federal Republic of Anyhowness, has gone global...

Yesterday, asides @AlJazeera_World, other news outlets, including the Twitter only news outlet, @spectatorindex said that #Nigeria's ambassador had attended the opening of the American Embassy in #Jerusalem.

Isreali outlets such at @TimesofIsrael and @HamodiaIL also ran with the news. @haaretzcom actually went so far as to publish an infograph that included #Nigeria's name as one of the country's "celebrating with them" on the grand new opening...

Dibussi Tande
@dibussi
Why is the insurgency in Southern Cameroons not dying out after arrest of leaders of Ambazonia Interim Govt supposedly behind it all? Is there a single "secessionist" movement or are there different grps with their own ideologies/strategies? Who's who in Ambazonia in 25 tweets:

1.Republic of Ambazonia (RoA): Pioneer "restorationist" group led by Fon Gorgi Dinka who coined the term Ambazonia in 1984, its main advocacy tools are litigation (ex: Ambazonia Vs Cameroun, Bamenda 1992) & memoranda (Ex: New Social Order)
2.Southern Cameroons National Council (SCNC): Created in 1995 from the embers of federalist All Anglophone Conference (AAC). Was main advocate of SC independence until 2016 when new Anglophone groups emerged. Its motto is “The force of argument, not the argument of force."
Read 29 tweets

#ReleaseTheMemo ⚖️
@almostjingo
🚸 (1) While the Congressional Black Caucus spends the day telling everyone @realDonaldTrump is a racist and that they’re boycotting the #SOTU a wildly unreported story comes to mind. His name was #ToussaintBirwe he was 6 years old when #SamanthaPowers motorcade killed him. 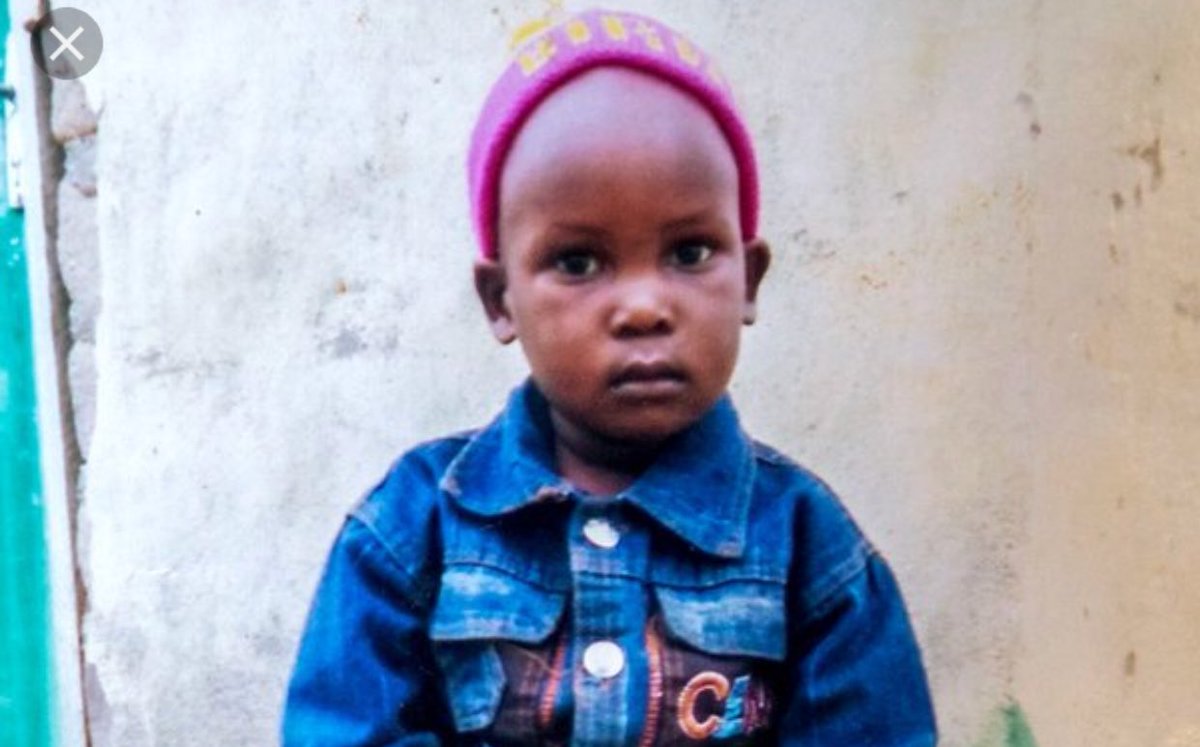 (2) In April, 2016 #SamanthaPower and her giant convoy sped down rual roads in #Cameroon with a helicopter overhead for really nothing more than a photo op to talk about how much she’d done to stop #BokoHaram #ToussaintBirwe #CR 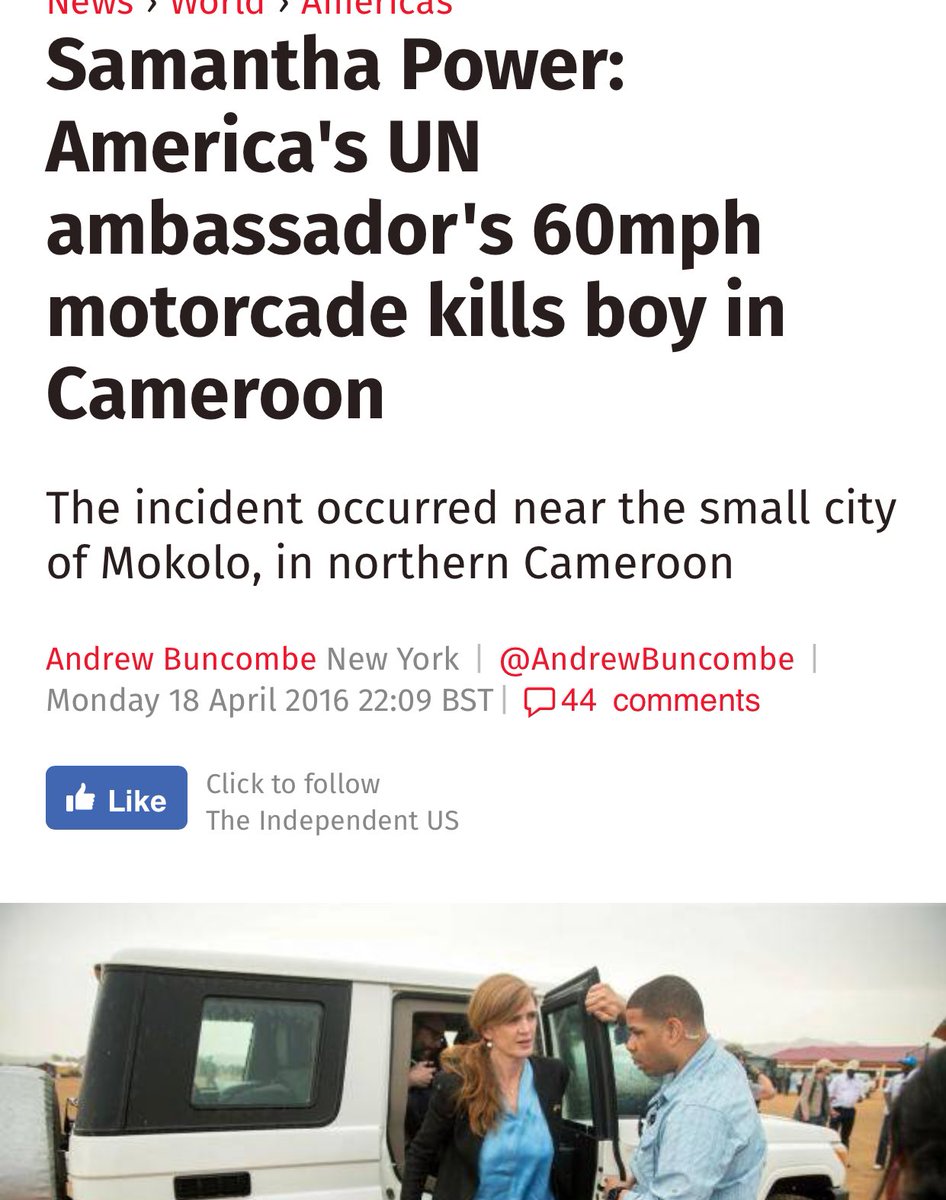 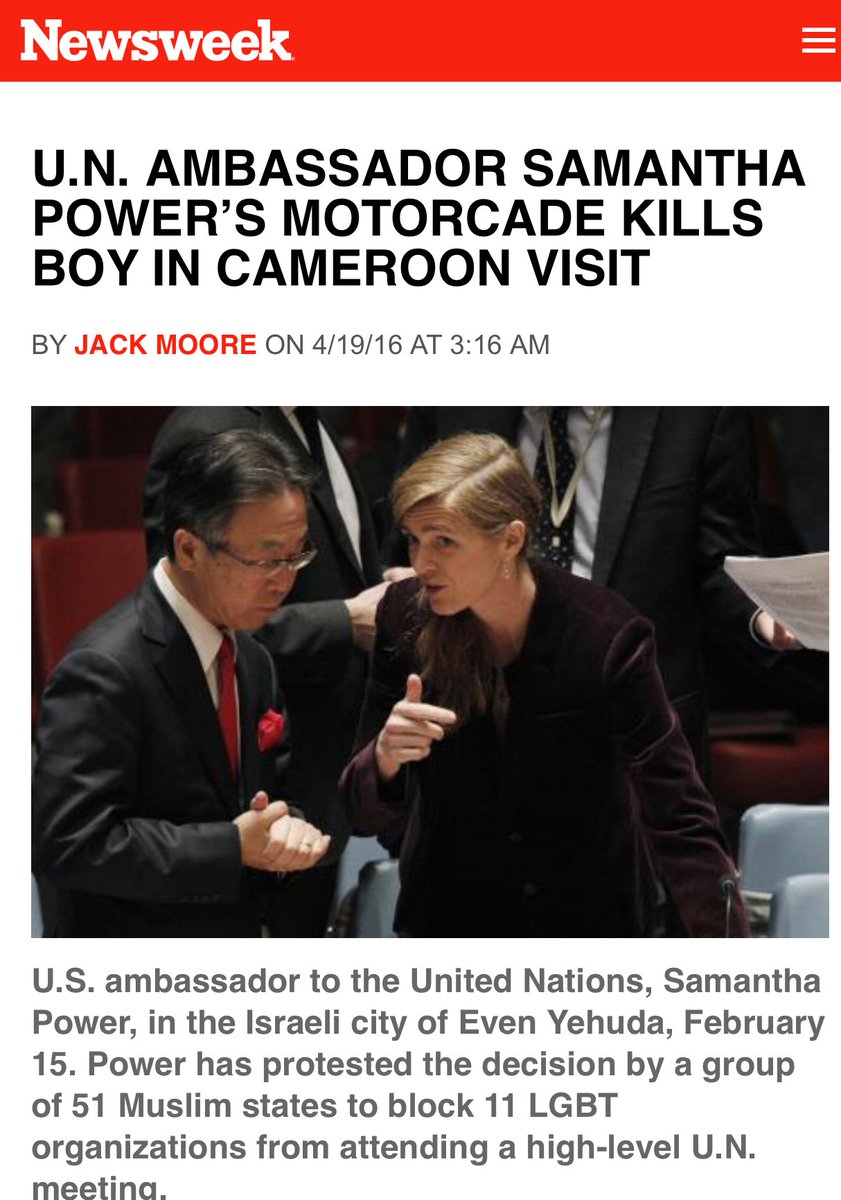 (3) The small villages were excited to see the convoy and they lined the streets waving and little #ToussaintBirwe was struck by an SUV he flew in the air and landed on the ground with a crushed head, and THEY DID NOT STOP @OfficialCBC @RepWilson @RepMaxineWaters @RepRichmond 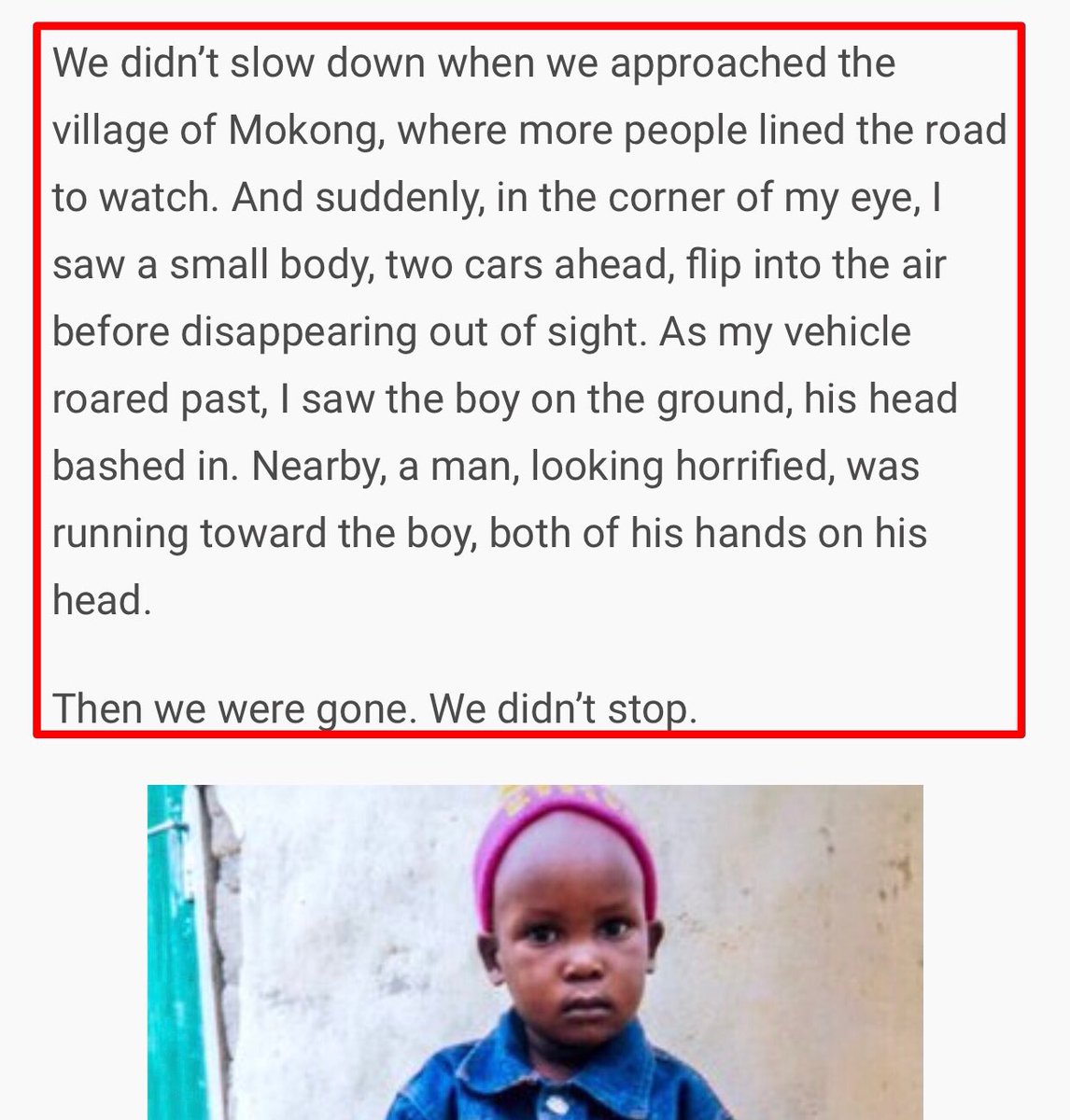 SBM Intelligence
@sbmintelligence
1/ Politics and governance took centre stage this week, with the FG under fire for a slow response to floods in Benue,
2/ and Amnesty International serving a reminder, where none was needed, of the catastrophic human toll of Boko Haram’s insurgency.
3/ Finally on the reminder trail, Nigeria’s states have always had a thing for debt, and Nnamdi Kanu and IPOB are Nigerian after all.
Read 30 tweets