Discover and read the best of Twitter Threads about #nc11

I've threaded links below to the Democratic challengers in these races. Please RT and support them! /1
truth-out.org/news/item/4458…
I focused the list of NOMINEES. These are Democrats in swing districts who have already won their primaries and are facing off against Koch-infused Republicans in fall.
#IL06
GOP Koch Candidate: Peter Roskam
Dem Challenger: Sean Casten @SeanCasten
castenforcongress.com
Read 33 tweets

postcardsforAmerica
@postcards4USA
Hey #NorthCarolina. You're one of the Lucky 4 States next up for #BlueWave2018
Here's a THREAD of ALL your Democratic Candidates in All District Primaries
VOTE MAY 8, 2018
Register by April 13th here ncsbe.gov/Voters/Registe…
Polling Place here: vt.ncsbe.gov/PPLkup/
#BlueWaveNC

ABSENTEE VOTING
All voters are eligible to vote absentee in North Carolina.
For Primaries Apply by May 1st Return by May 7th
Application here: ncsbe.gov/Portals/0/Form…
Or
absentee.vote.org/?state=North+C…
*Signature on application hand-written not digital.
Military? fvap.gov/fpca-privacy-n…

J. Miles Coleman
@JMilesColeman
Tonight on #ElectionTwitter, since NC may re-re-redistrict it's Cong. districts, we're gonna be looking back at the Congressional map that was in place from 2002 to 2010. #ncpol #ncga 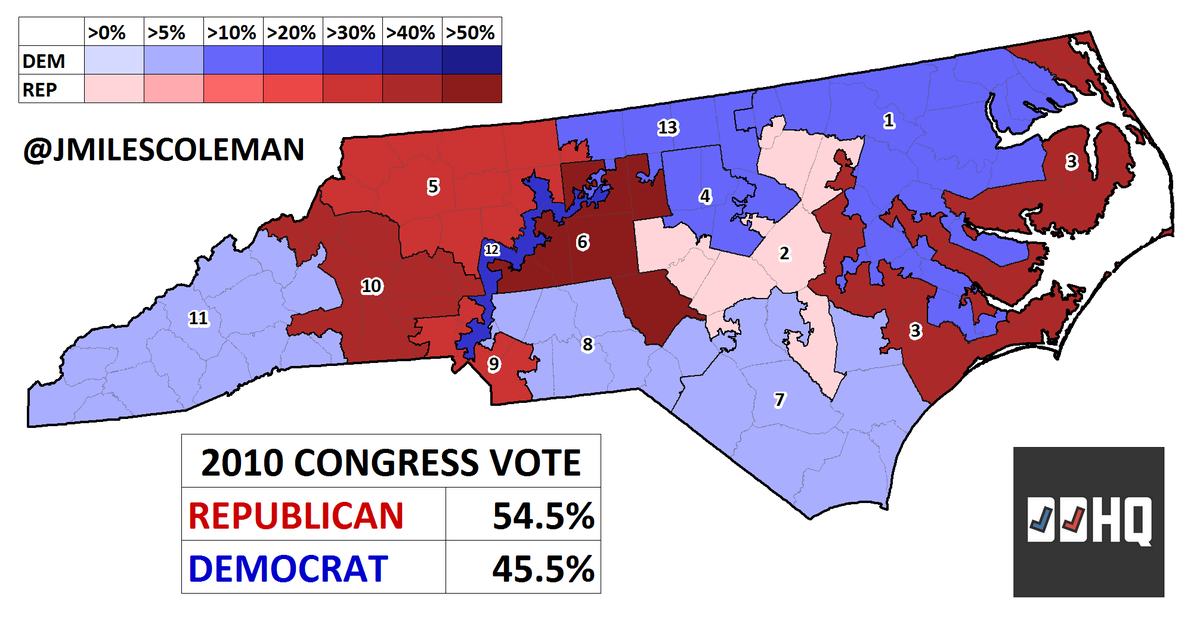