Discover and read the best of Twitter Threads about #parklandschoolshooting

While the @NRA is being investigated for funneling money from Russia in 2016, GOP politicians are offering #ThoughtsAndPrayers to kids returning to school in August.

In today’s WTF news: Guns Do Kill People.
Not one piece of gun legislation has been introduced by the GOP since Columbine.
A tax exempt lobbyist org is lining GOP politician’s pockets to look the other way while our nation’s children are being slaughtered.
washingtonpost.com/amphtml/busine…
I am an American Citizen and a registered voter.

Earn that F rating and you can earn my vote.

[intheMatrix]
@intheMatrixxx
🚨 #QAlert 3/28/18 as of 10:22 AM. As I pointed out on my #Q thread! Notice any similarities?
We are talking to you.
Trust the plan @POTUS #MAGA #QANON #TheStorm #TheStormIsHere #GreatAwakening

#Q asked, Who was at this meeting in China? Anyone know who this is? #QAnon #MAGA #KAG #GreatAwakening @POTUS

An Anon did a great job connecting the dots on #Q's first post on 3/28. Who is Sergey Brin, [ES], Facebook, and Kim/NK. @POTUS #MAGA #QAnon #GreatAwakening

3. Sergey Brin's ex-wife, Ann Wojcicki, is co-founder & CEO of the personal genomics company 23andMe. What does 23 and Me collect? @POTUS #MAGA #QAnon #GreatAwakening

Why aren’t the students, that have been bashing the NRA, now apologizing and saying something to the FBI?

Top House Republicans said Wednesday that a senior FBI official had briefed lawmakers on the agency's failure to respond to warnings about the teenager accused of carrying out a deadly shooting at a South Florida high school last month.
/2

#ResignSheriffIsrael
Acting FBI Deputy Director David Bowdich met with lawmakers on the House Oversight and Government Reform and Judiciary committees Tuesday to discuss the missteps, which were revealed in the days after the shooting at Marjory Stoneman Douglas High School in Parkland, Fla.
/3
Read 10 tweets

[intheMatrix]
@intheMatrixxx
"There were THREE SHOOTERS... We thought this was a DRILL, but it wasn't..." and MORE! FULL VIDEO HERE

@POTUS @browardsheriff @PamBondi @BrianMastFL #MAGA #QAnon
DEFINITELY MORE THAN ONE SHOOTER.... Cruz not in "Riot gear" as witness explaines... he was simply walking in plain clothes as she heard shots being fired.

COLLABORATES TEACHER AND THIS STORY

ARCHIVE #MAGA @POTUS #ParklandSchoolShooting #Parkland
AND HERE IS TEACHERS EYE WITNESS ACCOUNT... SHOOTER had on RIOT GEAR and a gun she has never SEEN BEFORE.... #MAGA @POTUS #QANON
Read 35 tweets

Steve Herman
@W7VOA
And we’re finally underway. @WhiteHouse pscp.tv/w/bVsq8zIxNzZ8…
Victims and families of #ParklandSchoolShooting have "constantly been in our thoughts and prayers," says @PressSec.
"Members of the Parkland community" will be among those at @WhiteHouse "listening session" tomorrow.
Read 17 tweets

Wild Bill
@wmmII88
What are the odds that the son of an #FBI agent, who happened to be a student at #Parkland, is interviewed twice within 6 mos by the news as a criminal witness? Oh and he's anti-gun, anti-Trump.... serious fuckery is afoot!

Clearly a crisis actor being coached by the Media and #DeepState on how to profit politically from tragedy and trash the President. Really pathetic. You can't trust anyone being put on TV by the #FakeNewsMedia.
Source and further details @thedonaldreddit here:

Chet Powell
@ChetPowell
TRUMP CHANGED HIS HEADER PHOTO… again. It may sound silly to mention it, but it IS important. Here’s why… (Thread)

We focus on his tweets – which is reasonable, considering how they could affect the entire frig'n planet – but when it comes to his header photos, we should 1/16

remember the old saying “A picture is worth a thousand words.” Trump spends an inordinate amount of time obsessing over his header photo. He’s like an adolescent teen, sometimes changing it twice in a week. His choices are telling. Let’s start at the beginning, for his first 2/16

header photo, Trump chose one of his inauguration… except that it was wasn’t his. The photo was taken during OBAMA'S inauguration. Trump changed it to a flag an hour later after being called out, & again after that, to one of himself gazing out the window, probably wishing 3/16

Miami Herald
@MiamiHerald
The 17 victims of the Marjory Stoneman Douglas High School mass shooting have been identified. Here's who they are. #ParklandSchoolShooting hrld.us/2Etk32U 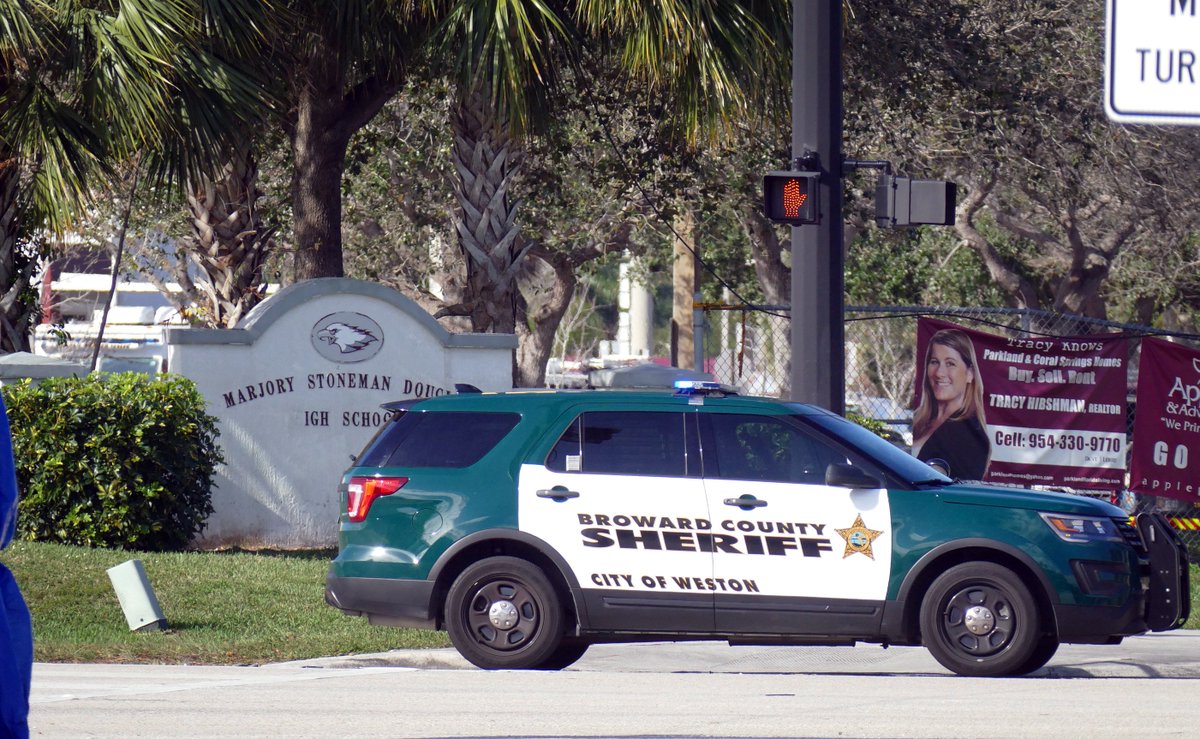 Jaime Guttenberg: A 14-year-old student at the school. Her father, Fred, wrote on Facebook, "My heart is broken." #ParklandSchoolShooting hrld.us/2Etk32U 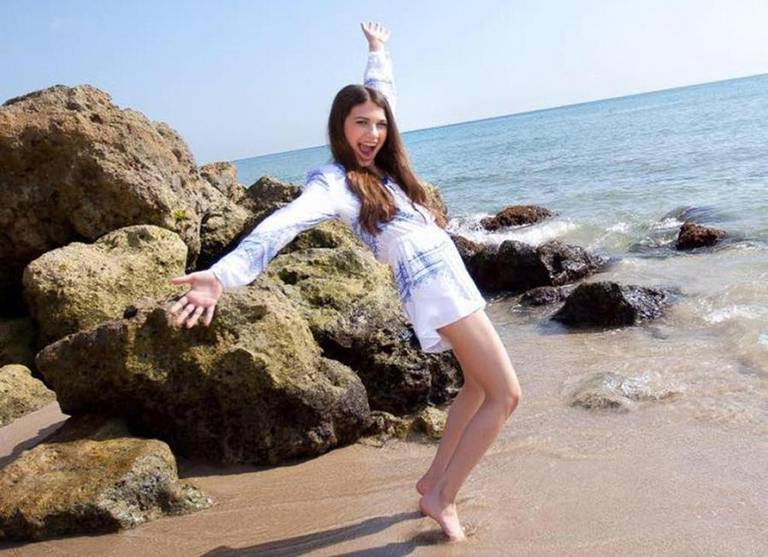 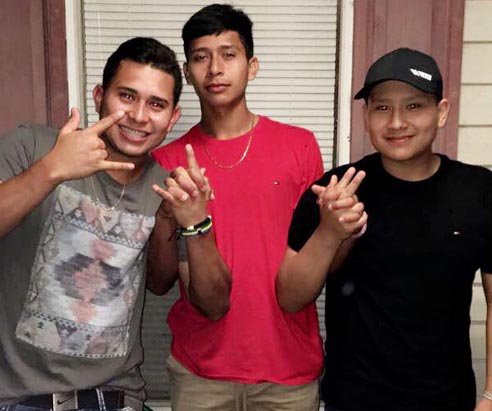