Discover and read the best of Twitter Threads about #political

Jason Wright
@jasonawright7
1. Most #Patriots are well aware of the #DeepState entrenched inside our government. What most people don’t understand is how this shadowy super- structure of hidden power is so well-organized.

#QAnon #FreeTommyRobinson #PatriotsUnite #GreatAwakening #UnitedWeStand #WeThePeople
2. The web of entrenched interests in the US government has been able to wield power over the US government and beyond for decades. The following speech by U.S. Senator William E. Jenner in 1954 helps explain the Deep State’s objective.
#QAnon @POTUS @realDonaldTrump #WeThePeople

3. This ability to control the US Government from the shadows and transform our Country for so long is a testament to how well-organized it is. But what holds it all together? And even more importantly, who are the treasonous forces that control the #DeepState?

Daughter of Confederacy
@DaughterofUSRev
The Creators of the World’s Misfortunes
by Joseph Goebbels
"One could not understand this #war if one did not always keep in mind the fact that International J//ewry stands behind all the unnatural forces that our united enemies use to attempt to deceive the world and keep humanity in the dark.
"It is, so to speak, the mortar that holds the enemy coalition firmly together, despite its differences of class, ideology, and interests.
Read 87 tweets

Ominous Rabbit #ProtectMueller
@ominousrabbit
The news on our side of the world is fundamentally grim these days, but at least I can shed some light on people's lives that are fundamentally grimmer.
Sigh. Where oh where to begin? I guess here, because it's the first photo I found from my time there.

This is Hebron in the West Bank.

Hebron is the home of one of Islam's holy sites, the Ibrahimi Mosque.
It also happens to be a Jewish holy site named after Abraham as well.

Because of course Judaism and Islam (and Christianity) are fundamentally linked with Abraham. aljazeera.com/news/2016/02/r…
Read 94 tweets

In a partisan vote led by Chairman @DevinNunes, the HPSI voted to release a four page classified memo that details alleged surveillance abuses by @FBI & @TheJusticeDept.

washingtonpost.com/world/national…
HPSCI, which along with Senate counterpart (#SSCI), was formed 40 years ago in wake of #ChurchCommittee, #PikeCommittee& #RockefellerCommission, which dealt with a variety of abuses by the Intelligence Community, acted in an unprecedented manner by invoking Rule X, clause 11(f)
(3) That provision actually talks abt preventing disclosure, without consent of each person concerned, of info in possession of HPSCI "that unduly infringes
on the privacy or that violates the constitutional rights of such person."
Read 23 tweets

Sal Of The Earth🌎
@11SBiase
A message to #All #Americans:

Brothers & sisters of this #Nation that from its very inception has stood for freedom in stark defiance of oppression. #America is a country who's people serve as an inspiration to all that self determination is a cause worth fighting & dying for.
I implore you for a moment to set aside #political Furies and recognize the pedigree from which our collective-character has been sculpted. We are not fearful of any conflict if it obstructs our ever lasting pursuit of #Liberty and #justice for all. We are not perfect --
But we are not ashamed. #Americans are a people who's pride and self-worth are not granted by any king or offered by dictatorship but are inherently derived from within the individual human spirit. #WETHEPEOPLE are rulers, this is our land, our home, our destiny.
Read 17 tweets

Souvik Mukherjee
@svmke1
1/ Manu (The progenitor of Humankind)
All different races of Mankind are derived from Manu and Shradha. The current Manu is Vaivasvata Manu.

2/ The word Manu literary means man but it is a title given to the progenitor of mankind. According to Hindu Puranas there are many kalpas (One day of Lord Brahma the creator) and each Kalpa has 14 manvantara and each manvatara has one manu. So basically each Kalpa has 14 Manus.
3/ The current manu of the present manvantara is Shraddhadeva or Vaivasvata Manu of this current Kalpa. He is the son of Vivasvat (Probably Surya) and is therefore also known as Manu-vaivasvata.
Read 155 tweets 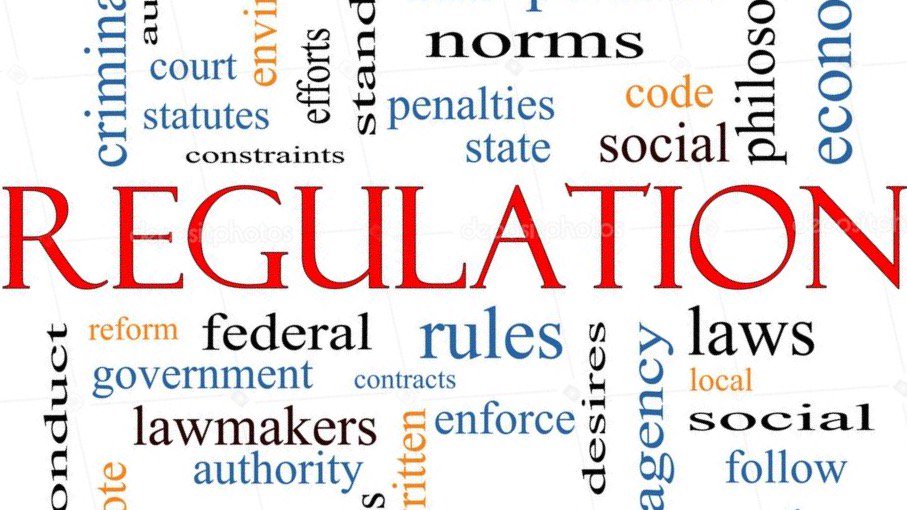