Discover and read the best of Twitter Threads about #wi01

Seth D. Michaels 🌲
@sethdmichaels
a feature i love about the NYT/Upshot polling project: the little link in each district write-up that takes you to a detailed map with the district outlined nytimes.com/interactive/20…
click on "this interactive map" and you get great context

in #OH01 it's particularly useful because you can see how brutal the gerrymander is here; the city of Cincinnati is cut apart, and a huge almost-entirely-red county gets attached in place of the missing light-blue Cincinnati pieces

Jennifer Cohn
@jennycohn1
Here are the races I'm watching especially closely in November. Please share yours too. I may add them to my list! Thanks.

Jennifer Cohn
@jennycohn1
Voting machine vendor ES&S has endangered our votes by adding cellular modems to its ballot tabulators in the past 3 years, especially in Wisconsin where the 3 largest counties have them.@WI_Elections must remove them b4 Nov! @Tony4WI @IronStache @tammybaldwin @DougLaFollette 1/
These WI counties include cellular modems in their ballot tabulators:

Paineful Truths 🇺🇸🚀
@painefultruths
Tweet this article to @IronStache and watch as liberals come out of the woodwork to defend drunk driving. Randy Bryce received a DUI in 1998 and was ARRESTED 3 MORE TIMES for driving with a suspended license. No big deal, right? cnn.com/2018/07/06/pol…
DUI, suspended license and 8 other arrests. Democrats picked a real winner to run for #WI01.

So I guess this means @IronStache gets chauffeured around to his campaign events like a good limousine liberal?

Below is a list of candidates that will be on the Nov. 6th ballot. Please follow their social media accounts, promote their tweets and say their names.
Some may not have been your primary favorite. But these candidates might be the only path to take back our democracy. Please support them by making sure everyone knows these names.

Jessie Opoien
@jessieopie
About to listen to @PollsAndVotes drop some numerical knowledge on Wisconsin’s 2018 elections. #wipolitics

.@PollsAndVotes says he talks a lot about party polarization, but points to this chart of WI Supreme Court race outcomes and sees “very substantial variation in outcome” in part based on incumbency

becca morgan
@itsmebeccam
Cathy Myers, Randy Bryce's primary challenger, is being told to "go away" and drop out.

This is exactly why I got so mad when the media normalized sexism when it was directed at Hillary.

Though more women are running than ever before, they're facing the same barriers HRC did.
I didn't even know that Randy Bryce had a primary challenger until today and I'm always on Twitter and going through the trending news stories.

Where is the national coverage for Cathy Myers? Why isn't her video being shared and praised?

I agree with what Diane said here. While I understand that #WI1 has national implications because whoever wins will challenge the Speaker of the House, this primary has become completely one-sided because of national discourse, which is steeped in sexism.

Cathy Myers
@CathyMyersWI
1/10 Like too many women, I know what it's like to prepare, work hard & be successful only to be ignored in favor of a less qualified man

2/10 My primary opponent @IronStache talks over me, changes positions w/o consequence & backed out of our debate kenoshanews.com/political-stoc…
3/10 He's acting like a career politician, but he's a career candidate that has lost 3 elections in the last 5 years, all landslide losses 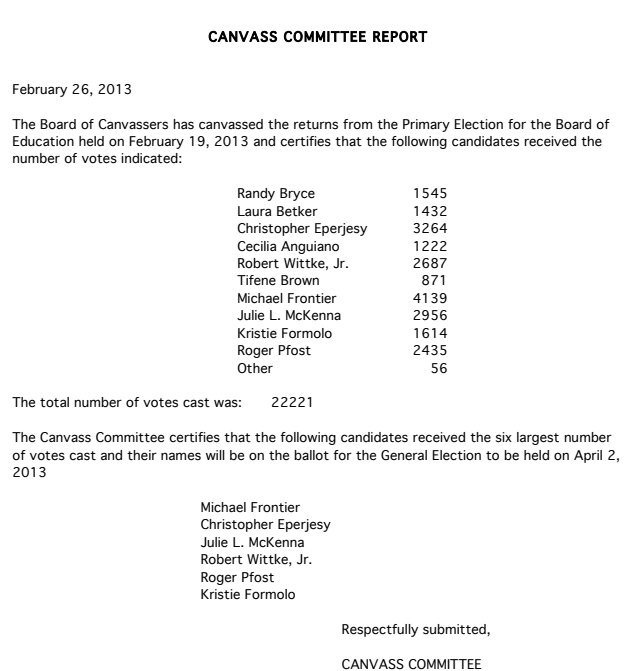