Discover and read the best of Twitter Threads about #TheRegime

Stop the bad acting, like you're a functioning @POTUS with a bold NEW plan to take over the universe with impunity. We're fully aware that you're a mob boss who will only vacate your power seat in death. EVERY decent human being on Earth fucking hates you.

2) You were desperate to get into office for one reason - because you knew for a FACT you'd never leave. No taxes returns. No elections. No impeachment - just a planet of rubes to fleece along with your sugar-daddy, Vlad Putin - a rich man's rich gangster.

3) One of the very, very last GREAT things about America, our country that was formerly not brazenly fascist - is that I can freely address the @POTUS as a Dickbag Nazi Cunt.

But how long until #TheRegime comes for those speaking out?

It won't be long - an example will be made.

🚨Trump will blatantly LIE during his #SOTU shit-show tonight.

👉I've therefore written a COMPLETE speech for Donald, in his voice. It's raw satire. Grounded in researched facts, while cutting deeply into the fetid flesh of #TheRegime.☠️

I'm gonna watch for you.

We're about to watch a Nazi. 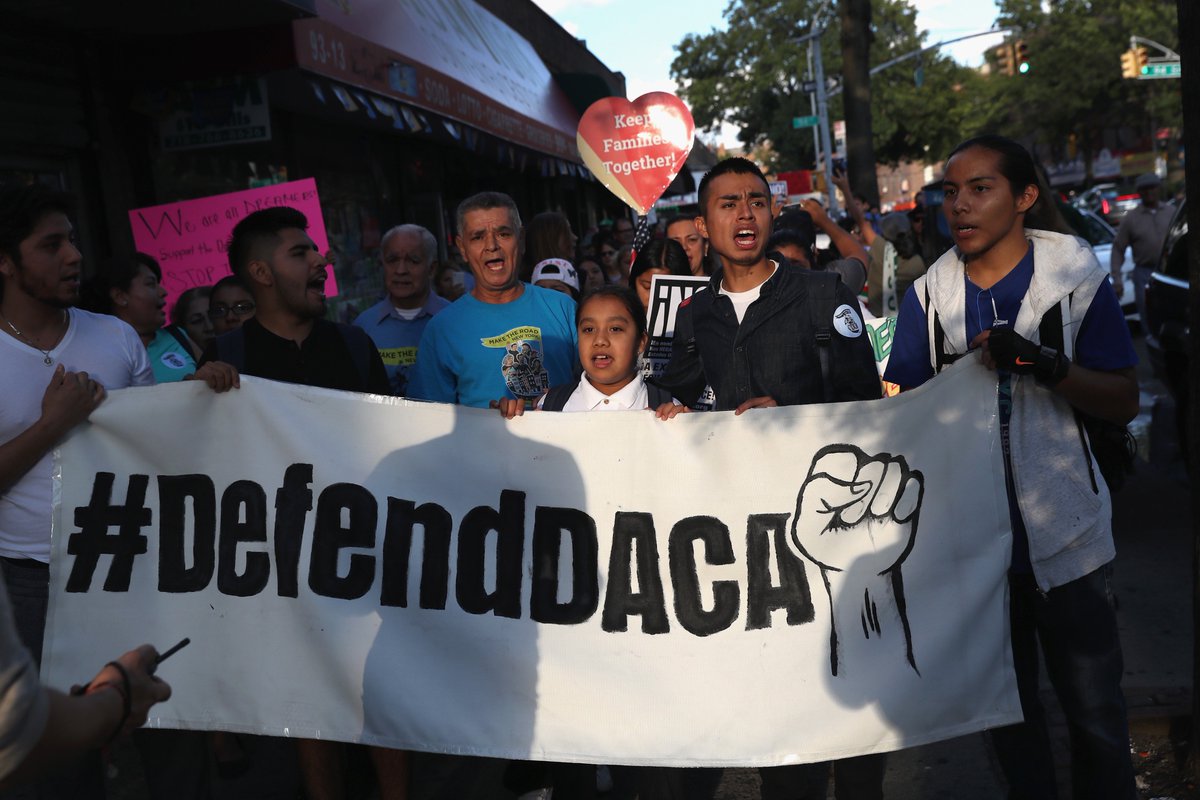 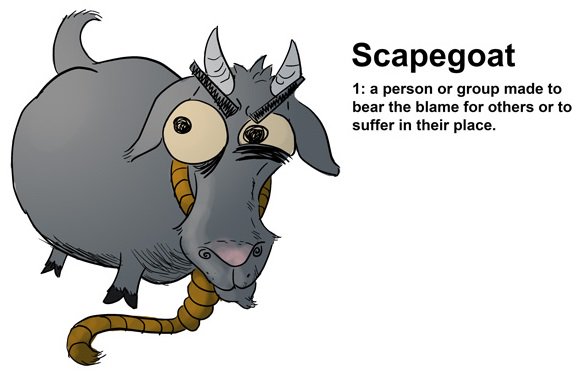 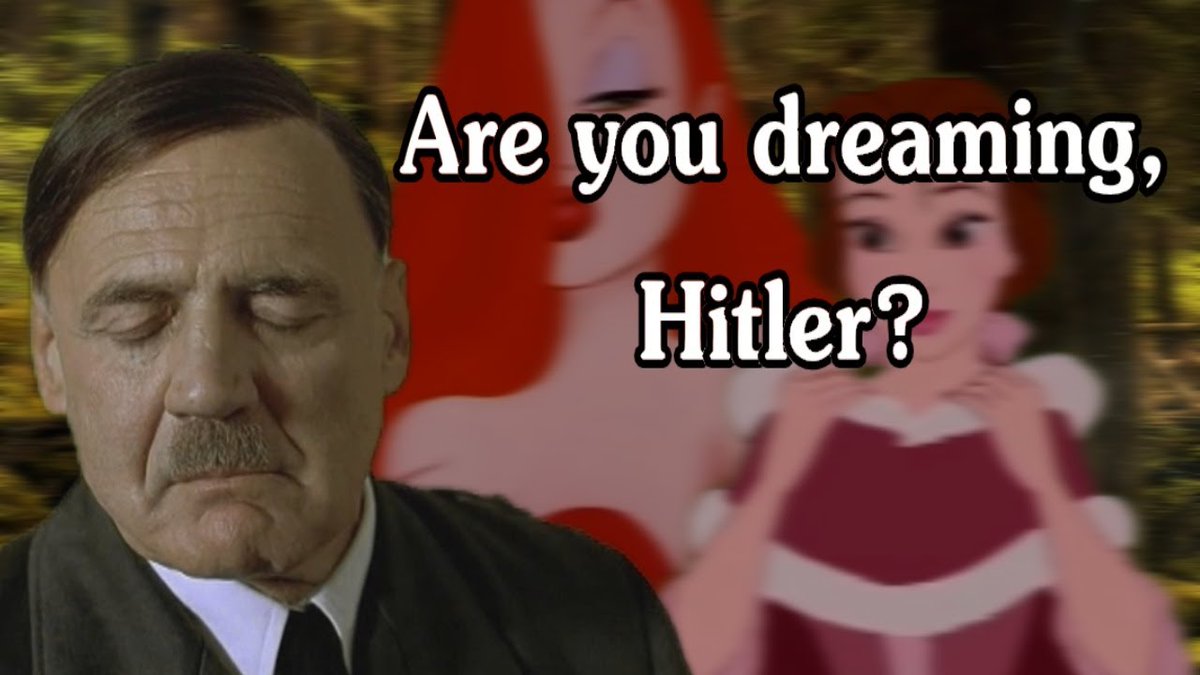 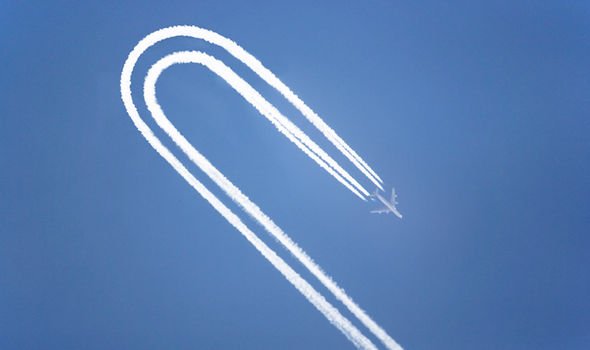