Discover and read the best of Twitter Threads about #muellerindictments

We are scared. We are angry. We are outraged. You had a chance to elect the finest most competent candidate of a generation – yes I am talking about @hillaryclinton but your flawed electoral system did not allow this to happen. Your “President”....
...refused to release his tax returns, mocked the disabled, incited racially offensive comments about the Mexicans. He managed to “brush off” the Billy Bush bombshell where he said that he was able to grab women by the p**** had a fake University where he ripped off millions..
...and had been bankrupt a number of times stiffing small businesses and yet millions upon millions of you voted for him. The record job growths and financial recovery since the GFC of 2008 and the progressive socially uplifting 8 years of President Barrack Obama simply wasn’t..
Read 12 tweets

That is hard to fathom.

.@maggieNYT stood with @PressSec against @Acosta during the #TrumpUKVisit.

Haberman also supported SHS after the #WHCD and the #RedHen incident. In 2017, Haberman said the cast of #Hamilton was rude to @VP Pence and that it was unseemly, as he was VP.

.@maggieNYT was primary reporter on the Hillary Clinton email beat. MH was personally bylined on 53 stories related to Clinton's emails.

No newspaper or reporter had more detailed coverage--incl the front page after the #ComeyLetter which NYT's own Upshot said cost the election.

Dawn Kubie
@JulyJane
@resisterhood @allanbrauer Kellyanne Conway was interviewed at that time and was very coy about “internal polling.” I’ll try to find the article.

Bob Krause
@KrauseForIowa
1) Disturbing to me in #Mueller indictments was allegation of #Russia plant of #IaCaucus #Fraud stories. That broke the back of the party in #Iowa 4 2016 cycle. Caused mass party switches to independent in some parts of #IA. Remember #DemExit? #TrumpRussia #IaPolitics #IaDem
When #DemExit on #twitter & #FB was ongoing, I had a face2face discussion in #Fairfield of voter registration changes at the #JeffersonCounty court house. There were quite a few -- a direct consequence of #Bernie people being angry cuz they had seen SM fraud stories. #IaPolitics
3) I really saw damage from #TrumpRussia #IaCaucusFraud allegations in Oct 2016 going door-to-door in #Fairfield. The #DemVoter lists were "squishy." Lots of changed parties, lots of discussion of the #IaCaucus allegations of fraud and not voting #IaDem. #Mueller #iapolitics
Read 7 tweets 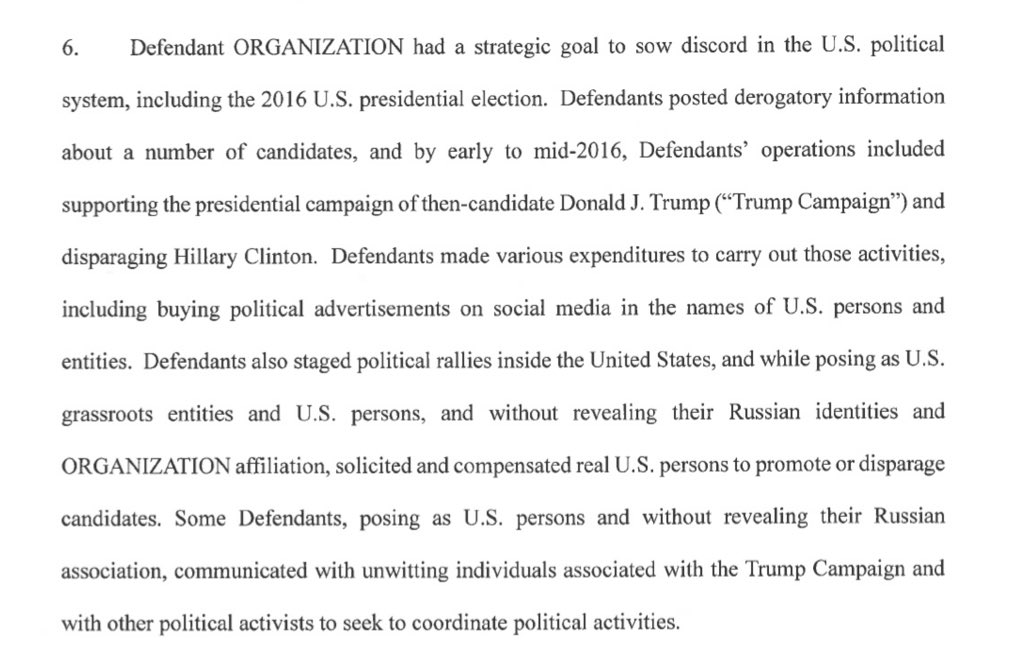 Amazing that @d1gi has been all over this starting Nov 9, 2016 and more recently with his work on fraudulent BLM Instagram/Facebook forensics. medium.com/berkman-klein-… 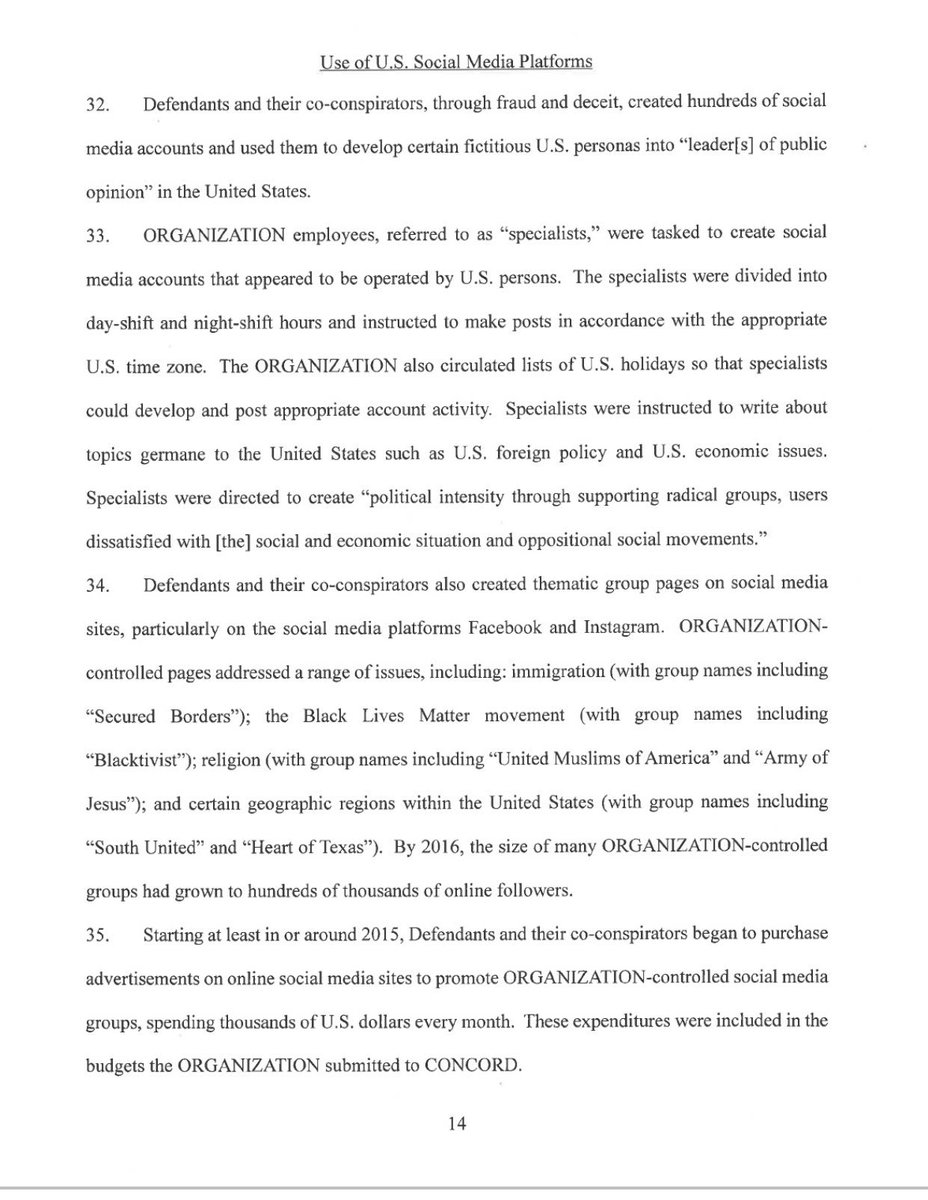